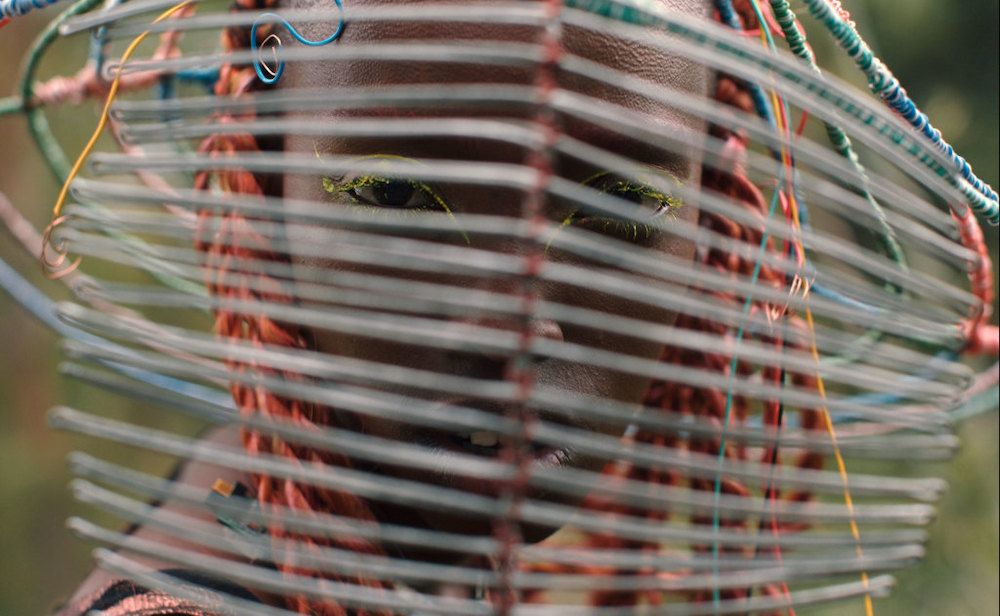 I’ll get this out of the way right here at the top. Please don’t let the fact that Lin-Manuel Miranda’s name is attached to Neptune Frost dissuade you from watching it. It’s not that kind of musical, thank goodness. Yes, he’s an executive producer, but you won’t see any of his fingerprints on this film.

Neptune Frost is set in Rwanda's coltan mines. There, dozens of miners work tirelessly under the watchful eye of the Authority, digging out the mineral. Mata (Bertrand Ninteretse) is working there with his younger brother, Tekno (Robert Ninteretse). When Tekno is killed by a guard, Mata goes on a journey where he ends up meeting intersex hacker Neptune (played by Isheja and Ngabo) in an electro village helmed by Memory (Umuhire). It is here where the revolution is born.

American activist artist Saul Williams and Rwandan playwright Anisia Uzeyman have given the world a visually stunning and of-the-moment piece of revolutionary science-fiction goodness. The colors in Neptune Frost pop like a neon-colored Skittles explosion, while the story sheds light on the plight of the forgotten. The miners are forced to dig for coltan, which is turned into tantalum capacitors used in nearly all types of electronic devices. Mata was digging for just room and board. The plight of the miners highlights just how much corporations exploit the workers in Rwanda and other African nations, but the film has also much to say about sexuality in an open and frank way.

Neptune Frost is a musical, yes, but it’s almost like a tone-poem. The music itself is terrific, sourced mostly from Saul Williams' 2016 concept album, MartyrLoserKing. The entire film is like one long song, so it definitely doesn’t feel like a traditional musical in that sense. Even when there isn’t “music” the words and language spoken have a rhythm. When someone starts singing, it doesn’t feel out of place or jarring: It’s just an extension of the character.

Neptune Frost can confidently take its place alongside other hallowed Afrofuturist films like Sun Ra's Space Is the Place (1974), The Last Angel of History (1996), and more recently Black Panther (2018). If you have the opportunity, the film begs to be seen on the big screen where you can get lost in the music and wonder of the film. 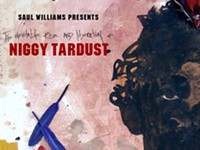 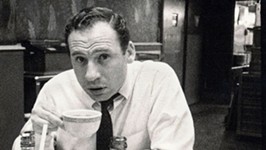