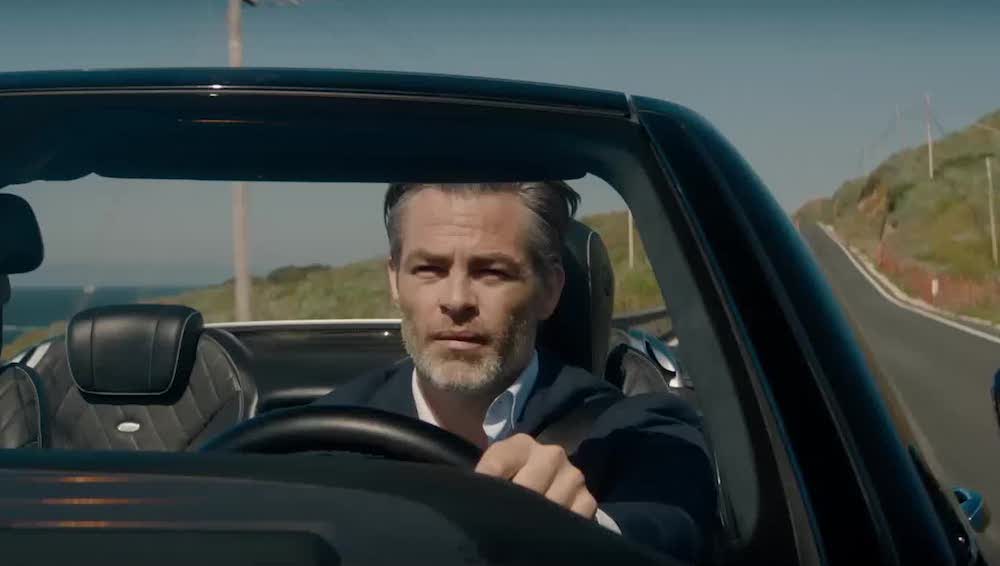 All the Old Knives

If tradecraft is what you like best about the espionage genre – the dead drops and dead-of-night tailings – then All the Old Knives will feel comparatively pokey, especially put up against the kind of spry spy entertainments long-form television so capably produces. (See: Apple TV+’s galloping Slow Horses.) But this feature-length adaptation of Olen Steinhauer’s novel (already available to stream on Amazon Prime) has its own charms. It’s a compact, twisty little thing anchored by two leads oozing Old Hollywood charisma.

They’ll need that charisma to prod along a story largely set at the dinner table. Adapting his own book, Steinhauer (creator of the now-canceled Epix series Berlin Station) uses a present-day reunion of two former lovers to reexamine a catastrophic hijacking seven years prior. Pine plays Henry Pelham, a CIA agent tasked with reopening the investigation into Flight 127, which ended in bloodshed on an Austrian tarmac. New findings suggest there was a mole inside the Vienna station aiding the hijackers, so Pelham is sent to interrogate his former colleagues, including an old flame, now retired from the service, named Celia (Newton). Over dinner and drinks, at magic hour in a bougie Carmel-by-the-Sea restaurant, Henry and Celia reconstruct the swirl of days around the hijacking and the demise of their relationship, and the audience questions precisely who is playing the cat and who is playing the mouse in this particular scenario.

Danish filmmaker Janus Metz (Borg vs. McEnroe) wrings a fair amount of tension out of the setup despite its limited locations (you know you’re watching a pandemic production) and a device – flashbacks within flashbacks – that runs the risk of depressing suspense. But back to those charismatic leads: Pine and Newton are a real pleasure to watch. They’re playing two distinct versions of themselves – Pine, the dashing, smitten CIA operative in past-tense Vienna and the company man on a mole hunt in present-day California; Newton, seemingly devoted to her mission and her man, then a shell of herself seven years later. If the pacing runs a tad meditative for today’s standards for spy movies, well, then: all the better to luxuriate in Pine and Newton’s seductive company. 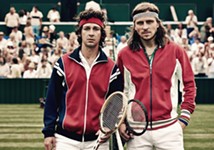