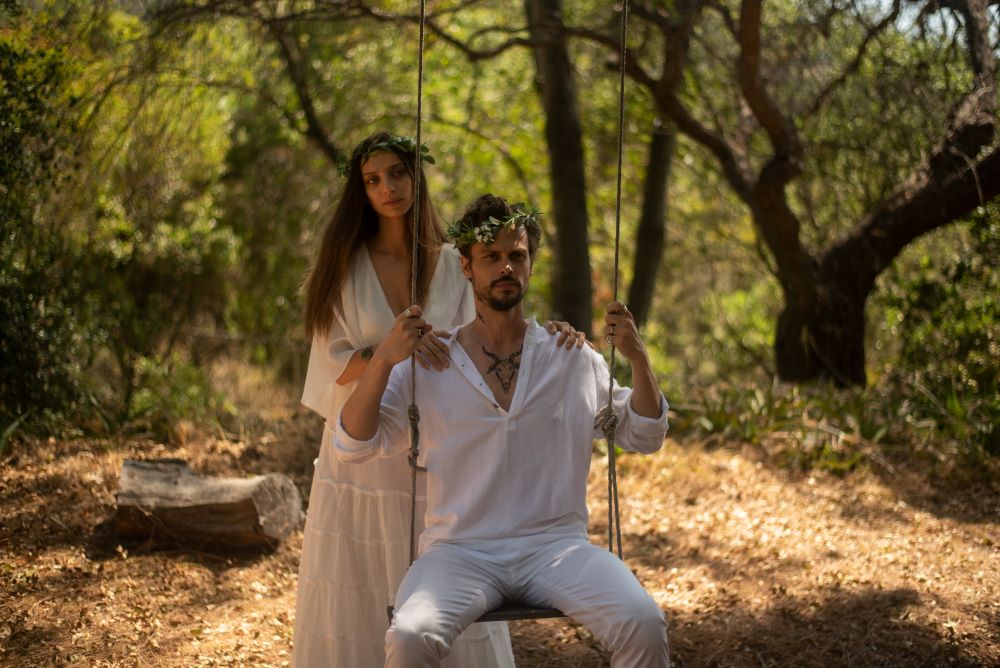 There are few life events more likely to drag the average American adult into a pit of existential angst than a school reunion. You have to explain how much you’ve changed to a bunch of people who were judgy to begin with, and they’re expecting you to still be the clean-cut school captain, and you have to say that you’re a Wiccan witch who runs an online bespoke birdbath store.

After all, in pagan identity-crisis comedy King Knight, even being able to call on gods and goddesses doesn’t make life simpler, especially when it comes to relationships. “It’s always about sex magic with you,” Thorn (Gubler, coming on like a Crowley-reading version of mid-Eighties Tom Hanks) lightly chides his life partner, Willow (the gracefully funny Sarafyan). He’s the leader of their coven, but more of a cool big brother to the lightly dysfunctional grouping than a father figure – which is exactly what he’d like to be, only more literally, with dreams of becoming a dad. But how can Willow, or any of the coven, trust him when they find out he used to be (*gulp*) preppy?

In a major softening of tone after the bitterly sardonic Tone-Deaf, this unexpected turn into idiosyncratic and sometimes psychedelic relationship comedy shows a totally new side to director Richard Bates Jr. as he sends Thorn off on a sometimes humiliating vision quest of self-discovery that both mocks the conventions of the reunion comedy and lovingly co-opts them for its own subversive ends.

King Knight is a weird delight, the kind of unlikely low-budget pleasure in which Ray Wise turns up as everybody’s favorite fucking magician and delivers dancing lessons. It’s also overflowing with kindness. America, still racked by its inherent Christofascism, still wants to think of pagans as somehow dangerous. Anyone who has spent any time around them will tell you that they’re usually incredibly and adorably dorky, and that’s what King Knight captures. Is there something snicker-worthy about jumping around in the forest in white on Beltane with faerie wings from Spencer’s Gifts? Yes. Is there something warming about seeing the coven (shorthand for “a bunch of friends”) split apart, realize how much they mean to each other, and come back together for a dance number? Of course. 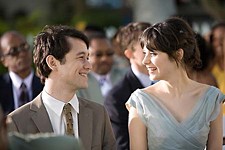 (500) Days of Summer
This romantic comedy is a deeply funny, seductive, and surprisingly honest dramatization of the ways we snooker ourselves into incompatible love.