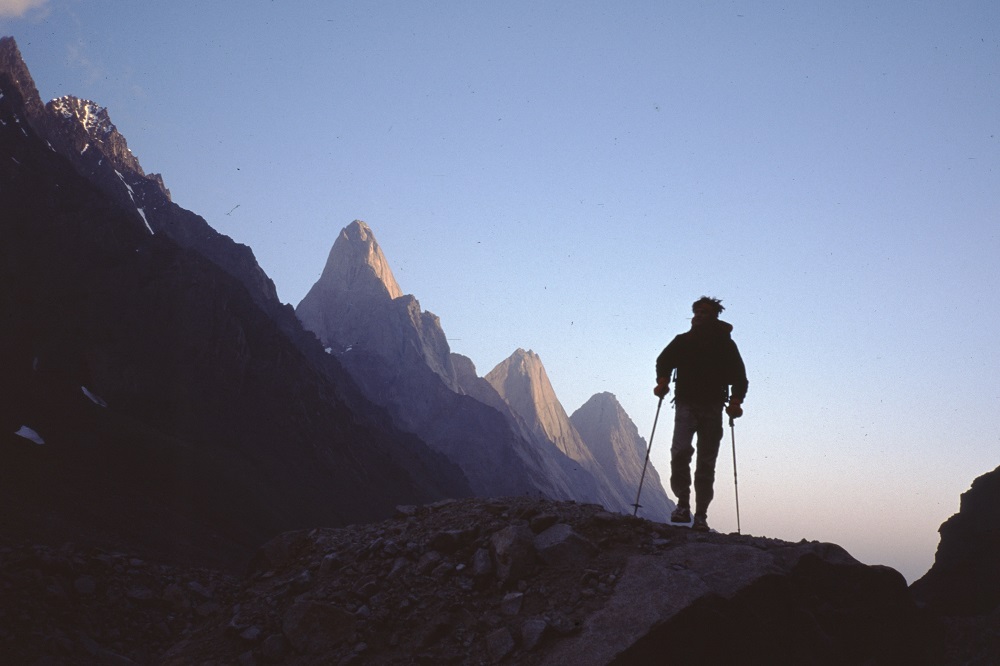 What does it mean to grow up the son of a legend?

“Do you think climbing was first for him?” Max Lowe asks one of the many family friends who appear in Torn, his documentary about his father, famous climber Alex Lowe, and how his family has coped in the 22 years since their father flew to the Himalayas, never to return.

As important as Lowe in this story is Conrad Anker, the high-fiving bro who bonded with the equally climbing-obsessed Alex and became his wingman. This was a time of transition for climbing: With every peak reached at least once, the era of the gentleman explorer had gone, and the Hillarys and Tensings were being replaced by cool dudes with endorsements like Anker and Lowe. When Lowe and paragliding champion David Bridges disappeared in a 1999 avalanche on the slopes of Shishapangma in the Himalayas (a disaster that Anker barely survived), it was Anker who returned home, eventually marrying the widowed Jenni and raising the three sons – Max, Sam, and Isaac – she’d had with Lowe.

That’s where Max Lowe centers his camera, in the family story given elegant structure and poignancy by writer/editor Michael Harte (Three Identical Strangers). It’s not simply a deep dive into the massive archive of home movies, slides, and documentary footage that was left behind (including photos of the avalanche that took his dad). It’s a documentary about that deep dive, and what going back into those memories and images meant for the family – including Anker. That the director never took his adoptive father’s last name is telling about the differing responses to the new lives constructed in the debris of the disaster. Middle brother Sam seems most at ease with this elaborate home movie/therapy session, but there’s a degree of barely repressed resentment toward Max from Isaac, the youngest son who was too young to understand death when Alex made his final, tragic headlines: Why, he challenges Max accusatorially, would he drag this all up in public rather than in private? Why watch this footage again? Why make their lives a movie?

Maybe it had to be on camera. Lowe was a superstar at the birth of the “everyone has a camera” era, and so the archive dive may be the only real way for the filmmaker to connect with the foggy figure of his childhood, bar the dim and emotionally colored memories of the guy who loved him and left him. Torn isn’t really about growing up in the shadow of a legend. It’s about growing up without a father, about finding your way through the grief of your other family members, and how processing that experience never really stops. 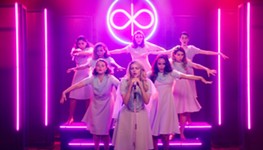 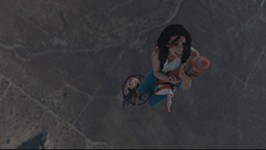 Fantasia Review: Orchestrator of Storms: The Fantastique World of Jean Rollin
Inside the mind and art of France's genius of decay