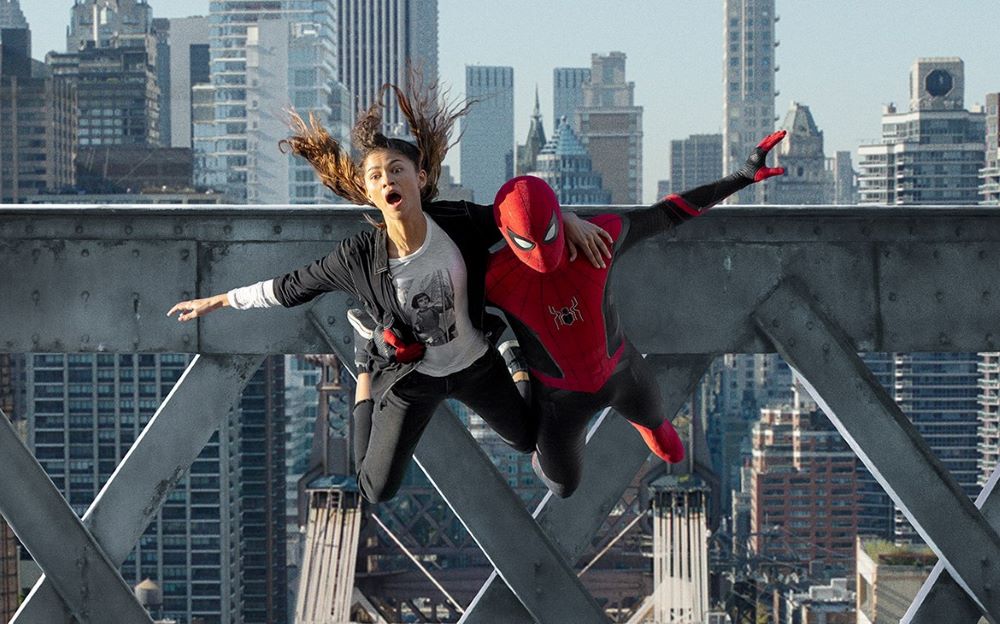 Across all the cinematic versions of Spider-Man, there's been one truth: loss. His parents, Uncle Ben, Gwen Stacy. Being Spider-Man comes at a cost for Peter Parker, and that's really what's at the core of Spider-Man: No Way Home, the final part of this current trilogy of Sony/Marvel collaborations featuring Tom Holland as everyone's favorite friendly neighborhood hero.

Everyone’s favorite? Not so much anymore. Spider-Man: Far From Home pulled the mask away, with Mysterio's final act of vengeance being the public revelation of Spidey's alter ego.

The script from Homecoming and Far From Home writers Chris McKenna and Erik Sommers isn't just about closing the current high school Spidey arc. It digs deep into Spidey's long and torturous history with magic in the comics, which never ends well (just search "Spider-Man: One More Day" and brace for impact). More importantly, it harkens back to the most important moment in the MCU: at the end of Iron Man, when Tony Stark stands before the world's press and proclaims, "I am Iron Man." In that moment, he made public superheroes part of the MCU, and without that we wouldn't have Rogers: The Musical or Kate Bishop fangirling over Hawkeye right now.

But being recognizable, well, if you're a tech billionaire, that's one thing. If you're a broke kid from Queens hoping to get into MIT, and suddenly everyone knows who you are, and half the world thinks you murdered the greatest hero ever, life gets complex for you and your family (Tomei returning as Aunt May), your best friend (Batalon as Ned Leeds), and your girlfriend (Zendaya as the MCU's MJ). So of course his request to an exasperated Dr. Strange (Cumberbatch) to cast a spell to make everyone forget who Peter Parker is causes chaos of the multidimensional kind as a plethora of familiar villains break through the walls of reality.

Marvel has always been about setting up big crossovers, but if you thought 11 years and 23 films of the Infinity Saga was impressive, then No Way Home's reckless decision to pull together all three iterations of the recent cinematic Spider-Man – the Maguire/Raimi trilogy, Andrew Garfield's studio-curtailed miniverse, and the Holland/MCU crossover – is absurdly bold. Yet that's what No Way Home does. It weaves the last remaining threads of this particular tangled web, and starts a new adventure for Spidey, one that cannot ignore that history of loss.

What’s remarkable is that it does so without feeling like a rip-off of the similarly themed Spider-Man: Into the Spider-Verse. Watts has such a smooth grasp on the nervous energy that makes his version of Spider-Man’s New York tick that it doesn’t feel overcrowded, or like soulless fan service, when veteran villains of other Spideys like Molina’s Doctor Octopus and Dafoe’s Green Goblin come crashing into this reality. That’s when McKenna and Sommers’ script really starts to shine, balancing the big CG set-pieces that are MCU fodder with a real understanding of those characters. There’s no soft reboot in this unnamed reunion of the Sinister Six. They were complicated characters, often at war with themselves as much with ol’ Web Head, and No Way Home giving Dafoe another chance to get inside the tortured skin of poor Norman Osborn would justify its existence.

But it all comes back to Holland’s Peter Parker: the gawky teenager still learning all the clauses of that great power, great responsibility contract he involuntarily signed. So often in these big multi-villain events, the hero gets swallowed up, but here he defines the film. If this really is Holland’s last outing, then he leaves having kept true to the spirit of his Spidey. And if he does return, he’s perfectly positioned him for the next phase, the post-high school Parker that’s a lot of people’s definitional Petey. Count on that, true believers. 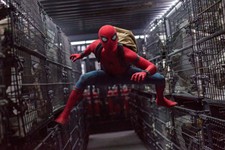