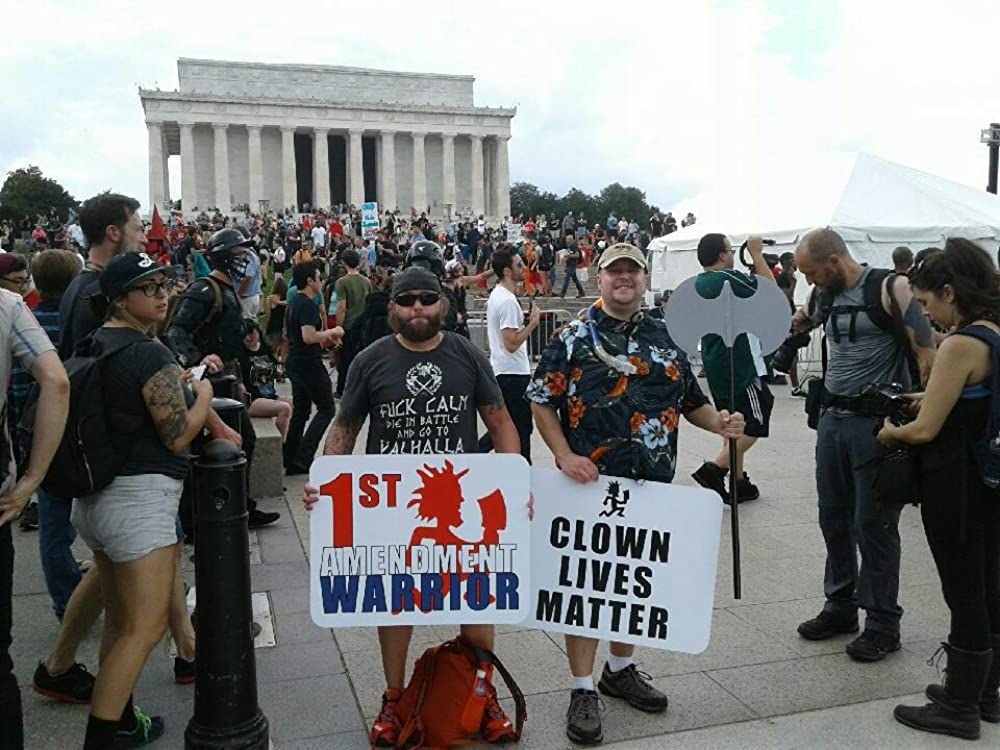 The United States of Insanity

Everyone hates the Insane Clown Posse.

That's why it was easy for the FBI to get away – and continue to get away – with classifying them and their fans, the Juggalos, as a criminal endeavor. In 2011, the National Gang Intelligence Center classified them as "a loosely organized hybrid gang," and it was a designation that was all too easy to make stick (even the Juggalo Gang Wikipedia page reads like it was written by a cop). Because everyone hates the Juggalos, and that's why we all secretly live in The United States of Insanity.

Documentarians Tom Putnam (The Dark Divide and Brenna Sanchez take a break from their duo of films about Detroit's fire department (2012's Burn and the upcoming Burn: Detroit Rekindled) to look at another Motor City institution. ICP are the horrorcore rap duo of Violent J and Shaggy 2 Dope, musical and cultural outsiders whose dark, sardonic, slasher-flick-inspired music has become a multi-million dollar industry, even as the bigger music biz and world at large denigrates, mocks, and ignores them. That's part of how they became such a durable cult act, outlasting both the nu metal and gangsta rap scenes that birthed them and threw them out. It's also how they are now the center of a multigenerational fan base of similar outcasts. As Violent J (aka plaintiff against the government Joseph Bruce) puts it, without a home, a home began to form itself, and that's the Juggalos.

The United States of Insanity is as much a portrait of a long-ignored, mocked, and lambasted band, and the subculture that surrounds it, as it is a trip into a deeply disturbing and Kafkaesque assault on civil liberties. Putnam and Sanchez subtly paint Bruce as the well-meaning loudmouth, while Shaggy (his lifelong friend Joseph Untsler) is a little smarter, occasionally pulling his friend clear of missteps and misstatements. Both seem affable, having outgrown the noxious braggadocio of the Nineties rap metal scene, and their own early career habit of beefs with bigger acts. Both also carry emotional scars from childhood abuse, and years of pop culture joke status. That's their real binding point with their fanbase, not some fabricated criminal classification. Yet with the FBI breathing down their neck, they're clearly completely outgunned, which is why the ACLU stepped in.

And that's why the documentary is inherently scary. There's no denying that there are Juggalos that have committed crimes, and because the band played with gang symbolism (especially in their earlier work) it was easy to paint them the way that clickbait media and oblivious law enforcement wanted them to be seen. Putnam and Sanchez don't gloss over that, but instead delicately unpick the state's ruling of guilt by association with an emotional crowbar. You may hate the music, but the idea that people should lose jobs, lose custody of their kids, be subjected to police harassment, just because they have a hatchet man tattoo, that's terrifying, especially since the Juggalos are generally revealed to be exactly what ICP call them: a family. The United States of Insanity is a disturbing lesson that this can happen to any sub group, whether fans of a musical genre, horror movie buffs, or BLM campaigners. Just because ICP dress like clowns, just remember: It's only funny until it happens to you. 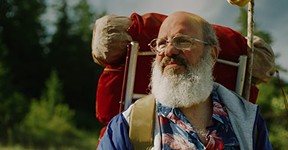 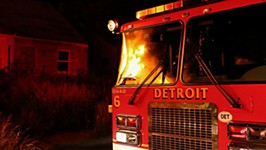