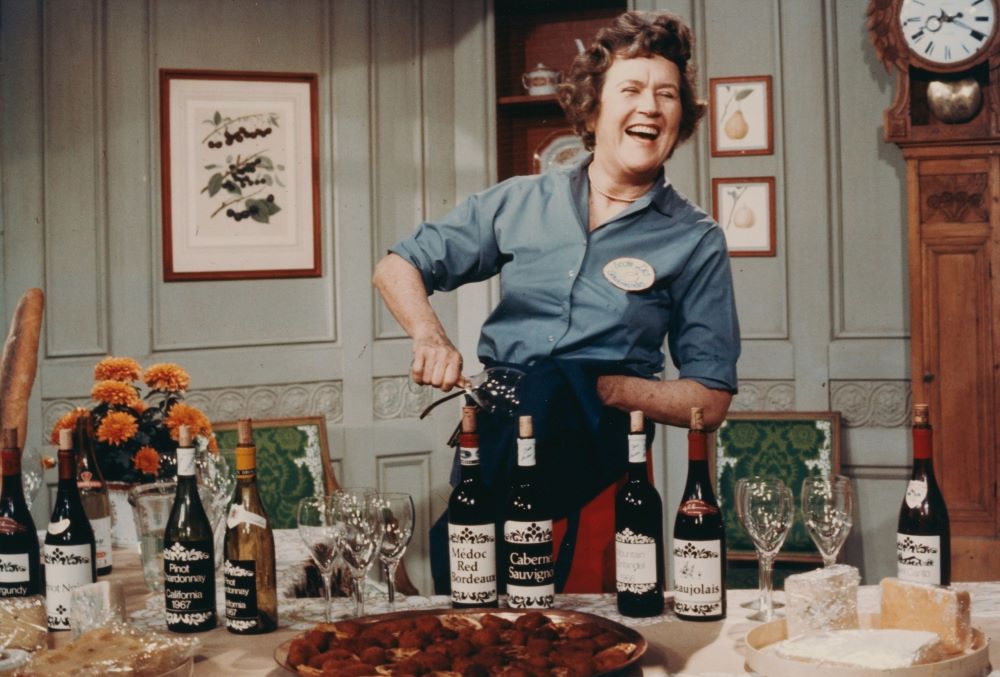 Julia Child summed it up well: “People who love to eat are always the best people.” Food is the greatest gift that we’ve been given as humans – the decadent taste of buttery mushrooms, the intoxicating aroma of a great glass of wine, and the mouthwatering experience of eating a good chunk of bread. It’s been said time and time again that Child, the subject of new biographic documentary Julia, was the essence of the food television revolution. Without her we wouldn’t have icons like Anthony Bourdain, Gordon Ramsay, and Ina Garten (featured as an interviewee here). She’s the reason the Food Network, and popular cooking-centric shows like Top Chef or The Great British Bake Off, exist at all.

Child was a full, bright personality – a subject fitting for RBG documentary directors Julie Cohen and Betsy West. Cohen and West celebrate powerful female and nonbinary pioneers, using safe documentary filmmaking techniques to create comforting educational fare that’s fitting for passive viewers. Julia is as standard as they come, utilizing a mixture of talking heads, text, photographs and archival footage of their subject to give a complete, well-rounded overview of the brilliant life of the woman behind the massively popular Mastering the Art of French Cooking.

Child’s story is always a crowd-pleaser, and her warm and funny personality is contagious in Julia. It doesn’t take a lot of finesse from Cohen and West to bring a brightness to their film, because Child’s life work and ambitions are as endearing as they come. As noted by her late husband Paul Child, there was a “breathless quality” about her. Likewise, Cohen and West’s mountain of history is effortlessly jam-packed in the film’s 95-minute run time, filled with gems from Child’s lifetime that are a pure delight.

One of the more unique touches is Cohen and West’s choice to cut in footage of Child’s signature dishes being prepared. Tantalizing close-ups of roast chicken sizzling, beef bourguignon simmering, and a pear and almond tart being sliced effortlessly are interwoven with voiceover of people gushing about the importance of Child to our modern-day food culture. It offers a sensory experience to the documentary, akin to the experience many Americans had in their homes when watching her hit program, The French Chef.

Julia is a thorough documentary, concise in a way that’s ideal for the casual couch surfer. Like Child, the film’s a delight, but slightly unlike her, Julia doesn’t bring any new techniques to the table of biographical documentaries. Cohen and West know their comfort food, though, and like RBG the duo delivers a seamless piece that’s entertaining and joyful, and when your subject is a natural star, it’s best they let them speak for themselves.

Don't miss out on an extra portion of Julia: Read our interview with director Julie Cohen, ”The Sensual Kitchen,“ at austinchronicle.com/screens. 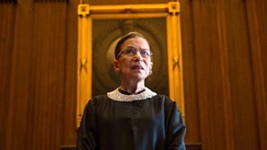