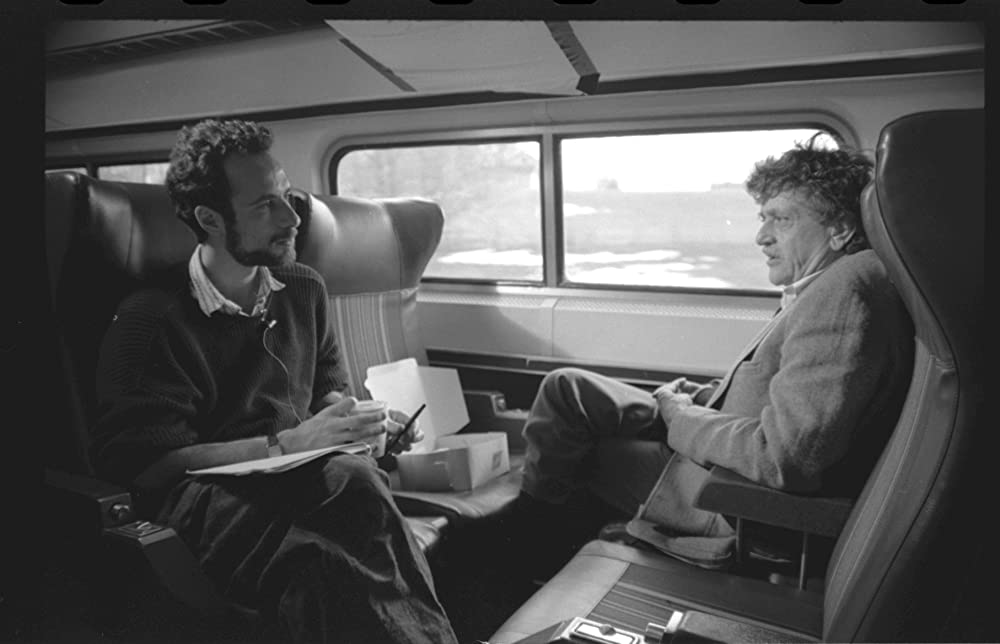 This is not a documentary about Kurt Vonnegut.

This is a documentary about Kurt Vonnegut.

The writer of Breakfast of Champions and Slaughterhouse Five would probably appreciate that contradiction, or a film existing in multiple spaces at once. What Kurt Vonnegut: Unstuck in Time really seeks to be is documentarian Robert B. Weide's somewhat-begrudging retelling of his 33-year effort to tell the story of Vonnegut. It may be the only way to realistically approach the material, since Vonnegut himself so constantly interwove autobiography and self-critique. So this isn't Weide inserting himself into the story of the great writer, but acknowledging that the observer affects the phenomenon observed.

Wisely, he shares directing credit with Don Argott, to permit for some distance. He may be a possibly surprising choice, having cut his teeth on heavy metal docs like Last Days Here and Lamb of God's As the Palaces Burn, but then Weide has spent much of the duration of making his Vonnegut documentary in a lengthy and fruitful working relationship with Larry David. Talk about polar opposites: David, who has found meanspirited comedy in everyday mundanities, and Vonnegut, who tried to find levity in grand, cosmic despair. For a man whose books are so effortlessly hilarious, his life was so filled with tragedy (far more than his nightmarish and career-illuminating experience as a prisoner-of-war in Dresden during World War II). But this isn't about the books. This is about the man, and Weide and Argott construct his life from an extensive archive of home movies, photographs, and assorted recordings, but also from those close to him, most especially his family. The books are there as a way to understand Vonnegut, rather than turning him in to a doorway into the literature.

But even then they are peripheral to Vonnegut the man. This is Vonnegut as jobbing writer, failed car salesman, unlikely pop culture icon, best-selling novelist, has-been, resurgent institution, sibling, deceased, fictionalized version of himself through his alter-ego, Kilgore Trout. These simultaneous aspects are depicted here as seen by the people closest to him: his daughters, his friends, the four nephews he took in when his sister died. Plus, of course, Weide himself, through their friendship, the filmmaker's script for the 1996 adaptation of Mother Night, his own inability to get Unstuck in Time made (in spite of the cajoling and support for the writer himself), and his own intrusion into the work of Vonnegut. That's where Kurt Vonnegut: Unstuck in Time is most fascinating, in its exploration of the blurred lines between what who writers (and filmmakers) are, and what they write, and why they write. 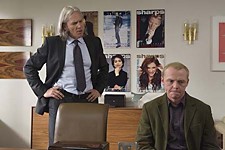 How to Lose Friends & Alienate People
This comedy starring Simon Pegg is based on Toby Young's memoir about working at Vanity Fair.