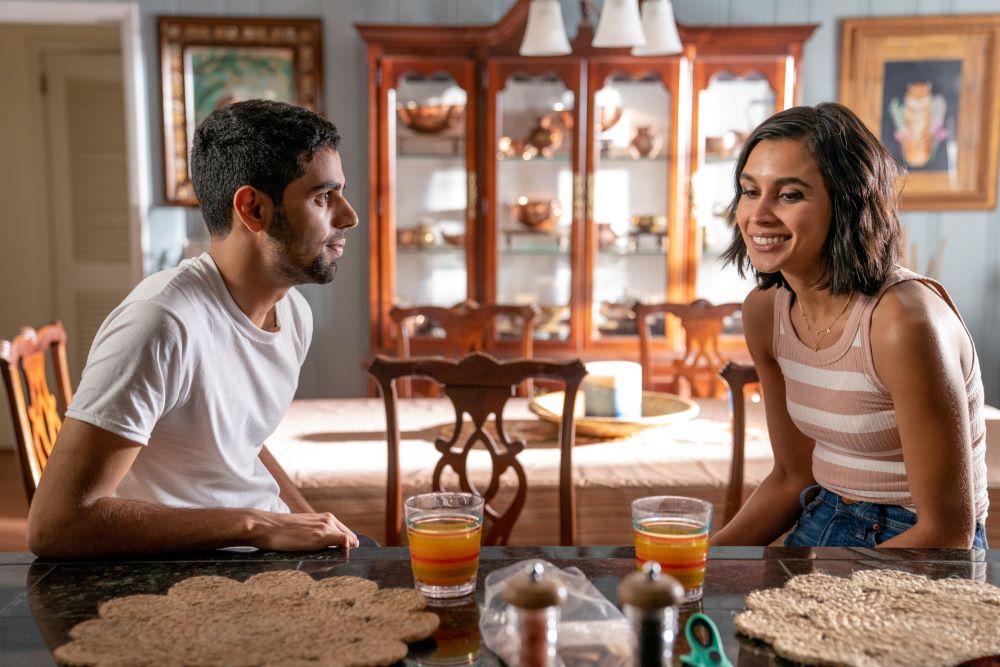 One can never be too careful in educating the young. A year away at college in a liberal, West Coast university, for example, can turn any impressionable mind against you like that. For Alia (Ali), returning home for the summer from UCLA to her family home nestled in the very affluent neighborhood of Ruby Hill, N.J., this is demonstrated by drinking alcohol, falling for a young man below her caste, exposing family secrets, and generally just upending the rigid status quo, emphasis on status. And while India Sweets and Spices adds a veneer of depicting the contemporary Indian American experience, beyond the gorgeous lehengas and saris, past the insert shots of perfectly arrayed cuisine, lies a bland, uninspired story cut from a well worn template.

Not to say that cultural representation isn’t important, you just can’t have it do all the heavy lifting. Maybe add engaging characters involved in a compelling narrative into the mix? No? All right, I guess the “if it ain’t broke” model it is. Here then, is Alia, who, amidst the weekly extravagant parties thrown by the ultra rich community she grew up in, is lovestruck by Varun (Shah), the son of shopkeepers whose grocery store shares the film’s title. Alia invites Varun and his parents to one of the parties, leading to the usual class conflict snobbery/embarrassment scenario. Adding another wrinkle, it seems that Alia’s mom, Sheila (Koirala) and Varun’s mom Bhairavi (Gupta) went to college together in Delhi and were an integral part of an activist group for women’s rights, shaving their heads and getting arrested at protests. What happened, Alia wonders, to her mother, once a young idealist, now a shallow materialist under the thumb of the aunties, a circle of the wives and elders whose toxic gossip is the currency and the lifeblood that sustains this community? And more importantly, what can she do to not end up like her parents?

Sheila’s reconnecting with her past ends up eclipsing the “wrong side of the suburbs” love story, as mother and daughter reconcile. It was pretty half-hearted anyway, as was another plotline, this one involving Alia’s dad Ranjit (Hussain) and his numerous extramarital affairs coming to light. There is a running metaphor throughout India Sweets and Spices concerning books. In Alia’s house, they’re all fake, uncut props that match the carpet, whereas Varun’s parents have a veritable library strewn around the house (mostly paperbacks though, they are lower middle class, after all). It’s a lazy trope in a lazy film, and not even the airing of everyone’s dirty laundry at the summer’s end soirée comeuppance can lift this film out of its sitcom trappings. Positive ethnic portrayals are always refreshing, but unfortunately, homogenization rarely has any flavor. 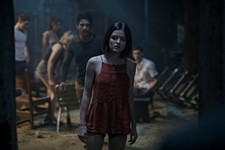