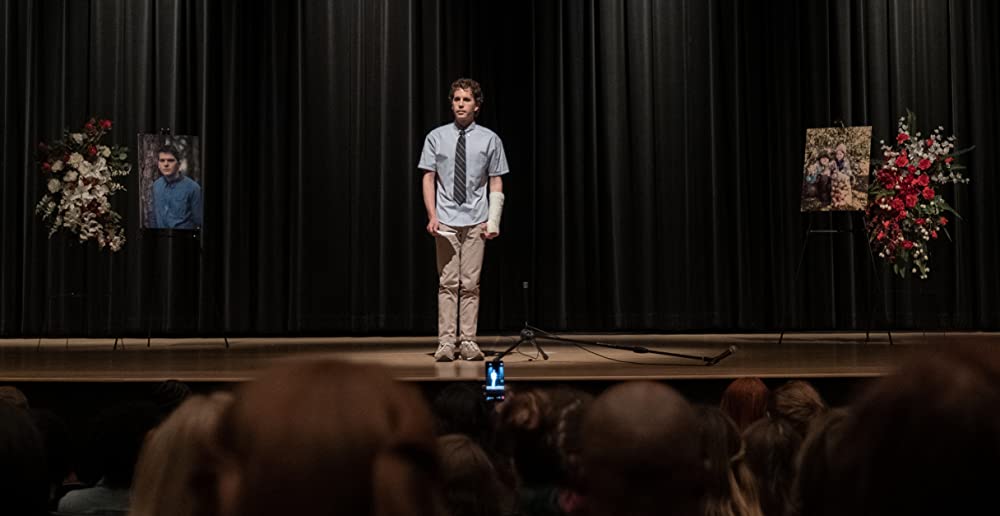 Dear Evan Hansen is a rare musical that must be seen to be believed. Few shows are less equipped to grapple with their subject matter; watching someone Wikipedia the plot synopsis of the musical in real time remains one of the last true pleasures available to us as a society. And while Dear Evan Hansen the Movie might set out to gently correct a few of the remarkable wrongs perpetrated by its predecessor, this film adaptation somehow manages to make a bad narrative even worse with a few questionable creative decisions.

Today is not going to be a good day for Evan Hansen (Platt). When a revealing letter he writes to himself as a form of therapy is stolen by high school loner Connor Murphy (Ryan), Hansen is sure that his life is about to be ruined forever. But when Connor suddenly dies of suicide, Hansen suddenly finds the Murphy family coming to him with questions to help them better understand the family member they lost. And as he digs his heels into a series of well-meaning lies, he soon finds himself building an unexpected relationship with Connor’s sister, Zoe (Dever), who wants nothing more than to reclaim pieces of the brother she lost.

You’ve heard plenty about the decision to once again cast Platt (who originated the part on the stage six years ago) in the lead role; the actor’s attempts at youthful diffidence, manifested as a series of nervous tics and darting eyes, only serve to age him further. Dear Evan Hansen could never work, not really, but any hope the film has of fostering sympathy for Hansen went out with the window with an actor born in the 1990s. An actual 17-year-old might have sold the uncertainty that bred The Big Lie; we might believe – or at least accept as a matter of premise – that a teenager could watch their identity be subverted in service of hormones and clinical depression. At 27, though, Platt is old enough to know better, and this is a sentiment that haunts him the entire runtime.

While the music remains a selling point for the film – countless high school auditions have been and will be performed in the floating falsetto of “Waving Through a Window,” the big opening number – most of the songs struggle in their translation to the screen. In its Broadway iteration, Dear Evan Hansen drew on a series of inventive production designs to pull Hansen out of his world and into ours. These obfuscate the implications of his actions, allowing us to fade into the set pieces and ignore the gnawing horror of someone The Talented Mr. Ripley-ing his way into the lives of strangers.

To their credit, several of the performers are doing their best to build upon this cursed foundation. Zoe Murphy may have no reason to feel anything for the alleged subject of her brother’s fixations, but Dever is an undeniable onscreen presence. The best threads in the film belong to the Murphy family, a broken unit attempting to come together in the loss of their child, and Adams and Pino are a constant reminder that the actual victim in all of this is Connor. Meanwhile, Stenberg shines as a well-meaning student activist, and the new song she co-wrote for the movie adaptation (“The Anonymous Ones”) works overtime to contextualize Hansen’s actions.

In the film’s closing minutes, Heidi Hansen holds her son’s face in her hands and promises to stand at his side as their world comes crumbling down. “All of this will seem like a long time ago,” she promises, and in this moment, we understand that there is no chance at true accountability for this character. A film does not need to overtly condemn the actions of its characters to have a perspective on their actions, but like the character himself, Dear Evan Hansen is too committed to its own mistakes to consider their consequences. It’s a shame we’ll never see the true-crime documentary based on Hansen’s life. 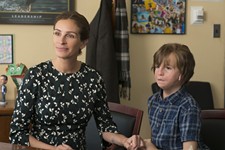 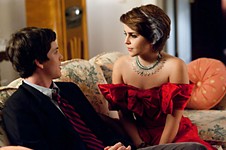 The Perks of Being a Wallflower
This film adaptation of the bestselling, much-loved YA novel about young social outcasts finding their way is marred by its its sunny optimism. 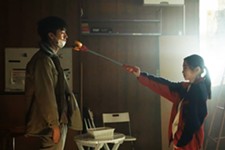