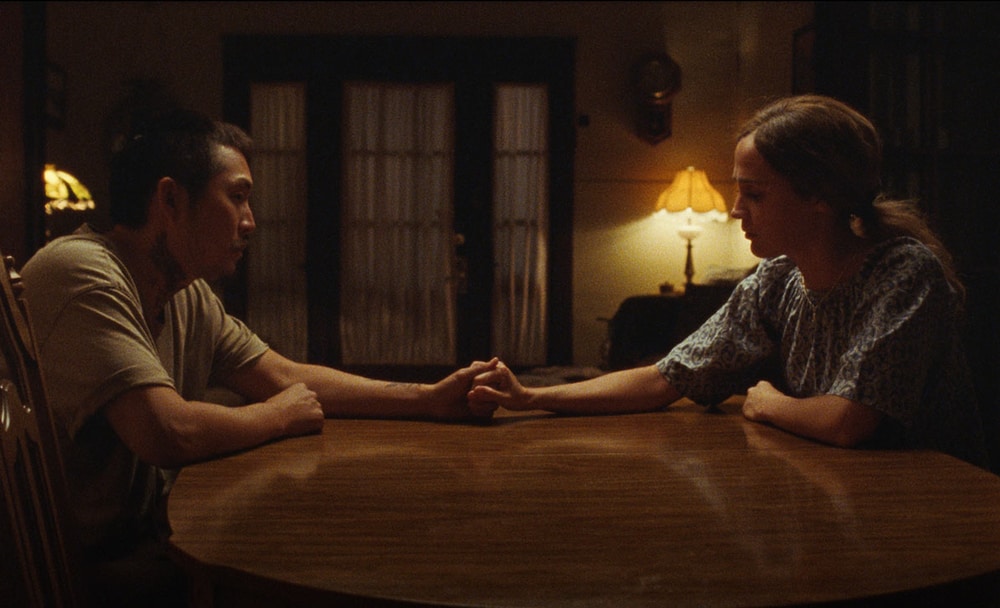 The pains of deportation in America is a harrowing subject to explore, but for a director like Justin Chon, topical subject matters such as this are his bread and butter. Chon’s directorial breakout Gook traced the life of two shoe shop workers during the 1992 L.A. riots, and his follow-up Ms. Purple tackled identity in the grieving of a parent dying.

Blue Bayou is a melding of the two: a film that is as much about its political backbone as it is about familial and cultural self-discovery. Chon stars in his own film as Antonio LeBlanc, a father to his adopted daughter, Jessie (Kowalske), and who has a kid on the way with Kathy (Vikander), but all is shattered when a grocery store skirmish leads to the threat of Antonio’s deportation. Due to a loophole in the law, international adoptees’ citizenship status can be a lie, and children who grew up in America with American parents can face deportation back to their birth country in adulthood. In Blue Bayou’s case, that birth country is South Korea, a country Antonio lived in for only three years of his life before getting funneled into the American foster system, and the place from which the blurred memories of his mother still haunt him.

Justin Chon has big ambitions with Blue Bayou. Many of his characters are at a crossroads with parental loss. While Antonio is battling the ghost of his mother, Kathy’s daughter Jessie is struggling with feelings of abandonment from two fathers: Antonio for having a biological child with her mother, and Ace (O’Brien) for leaving her mother in the first place. In addition, Antonio meets a Vietnamese woman, Parker (Đan Phạm), who shares her refugee story with him, and how both her mother and her brother were lost at sea while escaping Vietnam during the war. Families in Blue Bayou are fractured, fragile units, always at the brink of being torn apart, a recurring theme fit for his subject matter.

However, it’s unclear what Chon is vying to say when it comes to fragmented families at the end of his film. “We always want the best things for our family, Antonio, it just always doesn’t turn out the way we thought,” Parker reflects, in an attempt to save Antonio from his pessimistic, self-destructive nature. They're thoughtful words to end on, but then Blue Bayou continues to churn out conflicts that pile on to diminishing effect. Three endings play out, none of them clear with intent, muddling the script Chon wrote.

Chon’s haunted Blue Bayou, bathed in watery greens and blues that capture the essence of the film’s melancholy, is almost a good movie. Chon’s ambitions are astonishing, but his bloated script needed an edit or two. It’s a film written with big moments for big performances in mind, which is too painfully obvious as the film treads on. Chon definitely has the chops to be a thoughtful, dramatic director, but too often gets in his own way with his aspirations. 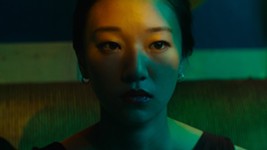