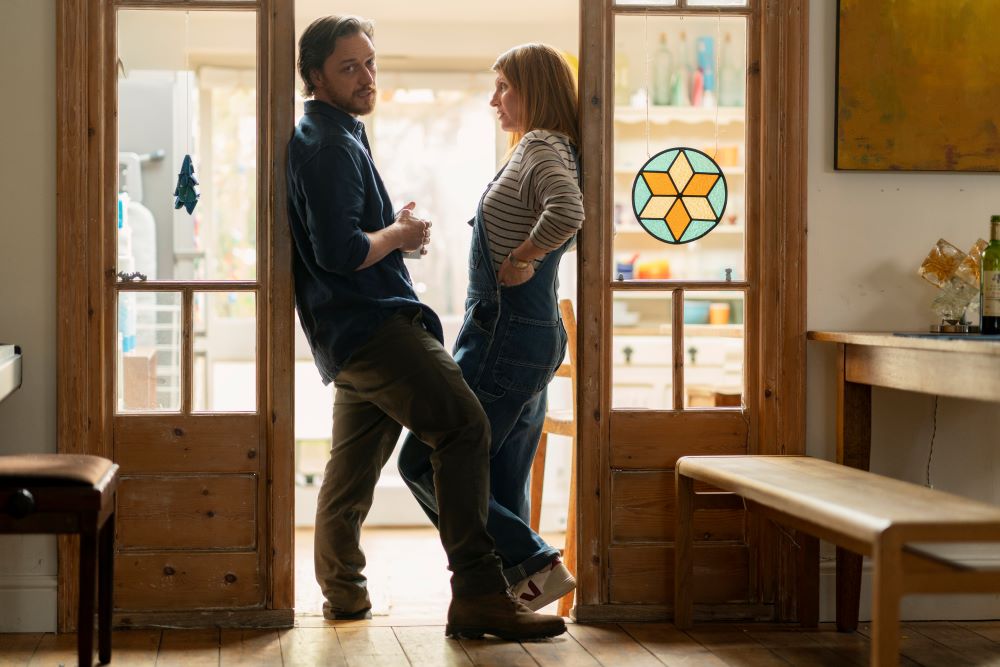 The stage gets celebrated for its intimacy, its nearness to the performers, but I say nothing beats a cinematic tracking shot that ends in a close-up so near you can see the nose hairs. Now that is intimacy – one that is well on display in this darkly funny dramatization of a year in the life of a couple in COVID lockdown.

Screenwriter Dennis Kelly (TV’s Pulling) originally intended Together for the theatre, but the complications of putting on a show during a pandemic forced an evolution. Instead, it was shot over 10 days and first aired on BBC Two in June. Blessed be the open-concept kitchen: It becomes the literal stage in Kelly’s two-hander about the bickering, no-named He (McAvoy) and She (Horgan). They are the Mountain Goats’ “No Children” lovers, seething and stuck with each other (I am drowning/ There is no sign of land/ You are coming down with me/ Hand in unlovable hand). Only this pair does have a kid, Artie (Logan), and they plainly explain he’s the only thing keeping them together.

To clarify, they are explaining to us, the audience. In a half-dozen scenes set months apart and filmed in long takes as the couple goes about busywork in the kitchen (unpacking groceries, snacking on a pudding cup), He and She address the camera as if it were a friend over for dinner, or, more to the point, a couple’s therapist. They are at each other’s throats: over politics, over what to do with Her aging mother, over the ethics of cutting the line to get the vaccine. But they are also in this nightmare together, and by extension, so are we.

McAvoy and Horgan make marvelous company. He – the character – has moments of astonishing ugliness that a lesser actor couldn’t dig out of, but McAvoy plays him with such aching vulnerability. And Horgan keeps complicating and enriching the at-an-arm’s-length persona she’s honed on TV’s Catastrophe and This Way Up (the latter, by the way, is one of the best shows nobody’s talking about). Kelly’s script deftly tracks the ways their relationship strengthens and breaks, again and again (the better to mimic this broken record pandemic), while cinematographer Iain Struthers’ cozied-up camerawork catches McAvoy and Horgan’s every huff and snarl and the micro expressions, too – all clues to where the couple is in their constant fluctuations. For his part, director Stephen Daldry synthesizes the predominant beats of his film work, which has vacillated between feel-good awards bait (Billy Elliot) and feel-bad awards bait (The Hours, The Reader). Feel-good/feel-bad is Together to a T. It feels wonderful. 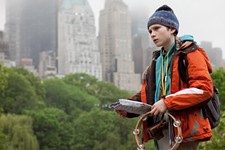 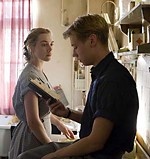