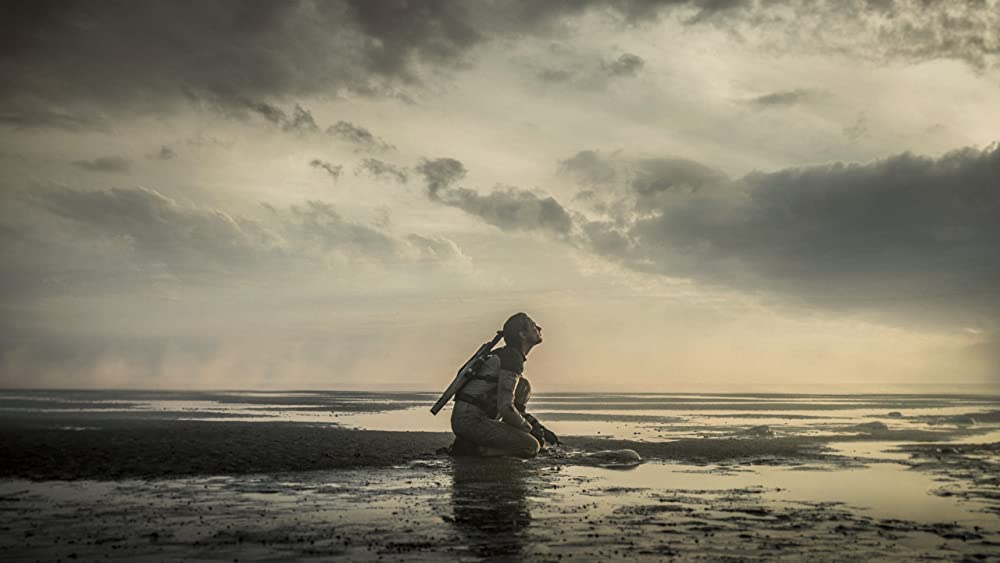 The remains of humanity, awash in unknown Tides (the original Swiss/German title), mark the ancient end of the planet Earth. It was long ago surrendered to global climate change, with only a few hardy humans cast out into space to later surround preposterously safe haven Kepler 209. They return, 150 years in the future, to a shallow, unknown blinking light on our pale black dot that signals … life? Or worse? Definitely worse: There’s more SPFX smoke in The Colony than in my backyard come All Hallow’s Eve as I project Alien’s HR Giger’s godforbidden art design to the detriment of my doomed neighbors.

It’s difficult to make out what this not-quite-Uwe Boll-meets-Waterworld for a “Hey, what the fuck, why not?” over at Ridley Scott’s & James Cameron’s casa melange is aiming for. Certainly lead adult actor Arnezeder has panache to spare, as does Bousinna, but the muddled storyline defeats them time and time again, no matter how perfectly angry/hopeful their lines are.

And then there’s the fascist “children are wrong” subplot, which, I must admit, is a twist unforeseen. Are we really heading in that horrific direction? Ask the man who plummeted off the C-130 desperately trying to escape the newly “liberated” Afghanistan. Were he not a gory groove atop the tarmac of the Hamid Karzai International Airport, I suspect he’d have something to say — brains and body not suddenly a part of gravity’s merciless downpull — about hope, and the lack thereof. 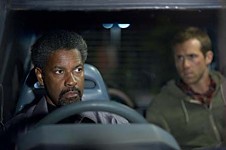 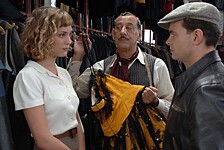 Paris 36
This French film set in late-Thirties Paris is something of a backstage drama, but it's marred by glossy reminiscing and melodramatic politicizing.