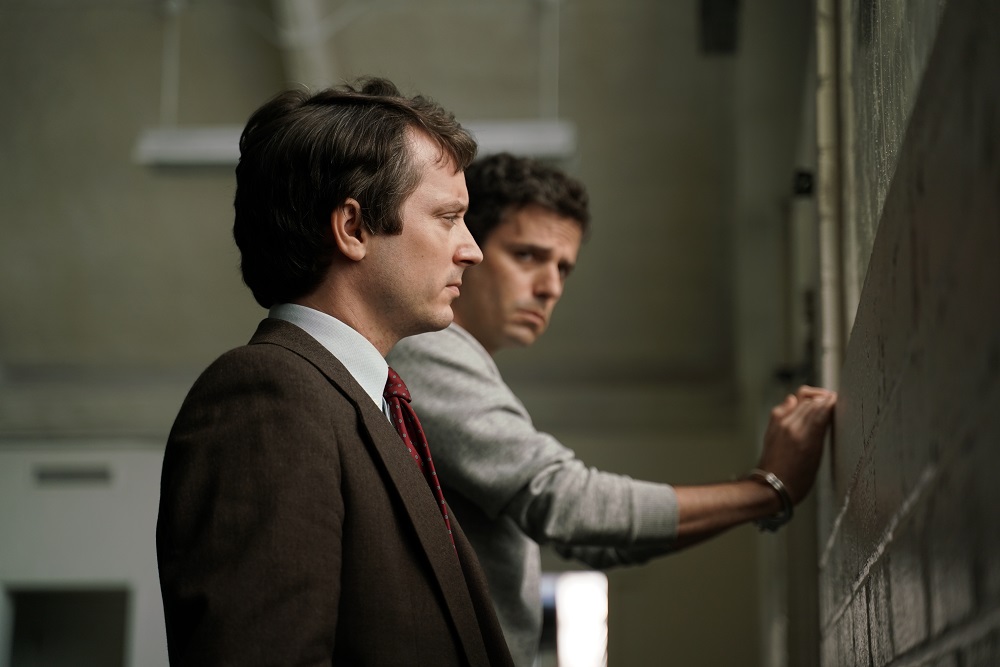 No Man of God

There's a famous photo. Two guys in a corner table in some rustbelt city in the mid-1980s. One looks like he wandered into a bar from a shift in the office, tie straight over a crumpled blue shirt. The other's off the production line in a faded yellow tee, with the air of a prankster who just told an off-color joke to his buddy.

Yet the unlikely cohorts are not drinking buddies. It's FBI profiler Bill Hagmaier, and serial killer and sexual sadist Ted Bundy, the day before Bundy was executed. Between 1984 and 1989, Hagmaier (here played by Woods) and Bundy (Kirby) exchanged letters and sat down for interviews, including that last one the day before Bundy was electrocuted at Florida State Prison. Everyone knew that he had been on a long, murderous rampage, balancing a seemingly normal life with acts of horrifying violence. Hagmaier wasn't assigned to interview him to necessarily extract a confession but, as FBI Behavioral Science Unit Chief Roger Depue (Patrick) explains, to gain some insight into the psychopathology of mass murderers.

"Oh, he's guilty alright." That's a key sentence, spoken by Hagmaier who never loses sight of the fact that he's in the room with a man who committed dozens of atrocities and never showed contrition.

The script (written by Austin's C. Robert Cargill under the nom de plume Kit Lesser) leans on the old, post-Silence of the Lambs duet between investigator and killer. Yet No Man of God is ultimately less about Bundy than it is about Hagmaier, much as another recent Bundy biopic, Extremely Wicked, Shockingly Evil and Vile pushed Zac Efron's Bundy aside to give his girlfriend, Liz Kendall, inner life and agency from Lily Collins. In the same way, it never lets Hagmaier become a bit player in Bundy's story. The cop is doing the manipulation, even as being with this charismatic, desperate, doomed man wears him down. No Man of God isn't trying to be the definitive version of either man's life, but it steers clear of false equivalence. "Turn the tape off," Bundy says often, as if his unrecorded confessionals have some sanctified privacy between himself and the nearest thing he has to a friend. Yet director Amber Sealey gives the last word to Hagmaier, not Bundy. It's subtle, and may not be enough for the growing group of critics and viewers that worry that the cinematic obsession with serial killers ends up lionizing them, but it makes Bundy what he always was: pathetic.

A version of this review ran as part of our Tribeca Film Festival coverage. 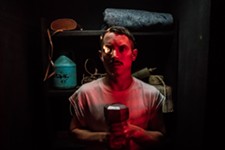 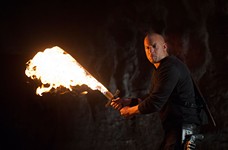