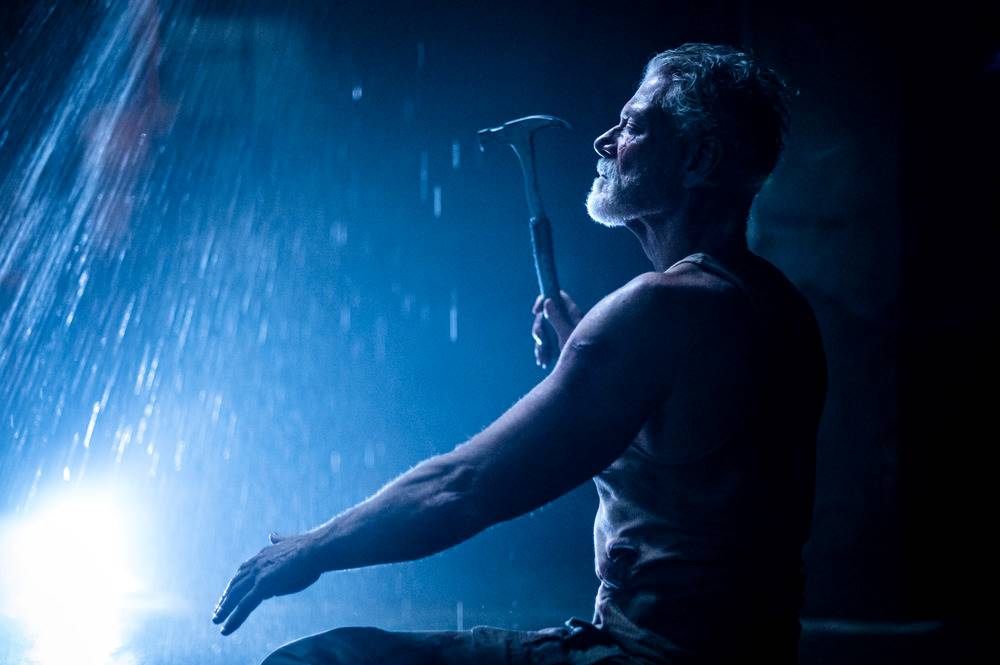 In an opening scene of Don’t Breathe 2, Hernandez (Arcila), a friendly woman who helps the Blind Man (Lang) with house deliveries and who sometimes pals around with his new daughter, Phoenix (Grace), offers some words of comfort: “You’re a bad man who's done bad things … or at least you think that.” She assures our problematic protagonist that God can be forgiving, and that you can turn your life around.

The Blind Man isn’t so sure. Later, he tells Phoenix that God is neither good nor bad, but He is just, and He has a plan. This is a core theme of the feature directorial debut of Rodo Sayagues, who previously co-penned the remake of Evil Dead and the first Don’t Breathe with his cinematic partner, Fede Álvarez. Can a monster like the Blind Man, a man who has raped and murdered, be forgiven in the eyes of God?

Don’t Breathe 2 is a horrific and delusional sequel to its predecessor, a tight thriller that had grounded, down-on-their-luck characters, and a film that knew when to pull out the big guns so the audience would root for its unlikeable leads. The Blind Man is no longer a mysterious character: The audience already knows his crimes, and it's delusional for this pair to think that they can root for him this time around just because he’s tasked with saving the life of a young girl.

It’s established from the beginning that the Blind Man is training Phoenix to fend for herself because the world that surrounds her is hostile and broken. In fact, the very city they live in (Detroit) is swarming with organ traffickers, ones that are specifically preying on children. What other ungodly horror could trump rape on the sliding scale of monstrous acts other than the trafficking and murder of children? In addition, as much as it’s established that Phoenix has the ability and skills to fight and outrun attackers, she’s still either stuck in a box or drugged for a large portion of the film; and since we’re supposed to root for her survival, by proxy we must root for the Blind Man to succeed at killing all the bad men and women who are after her. But he saves a dog, so maybe he’s not so bad after all?

There is no nuance to Don’t Breathe 2. The film wants to tackle these ideas of forgiveness and redemption, and what noble, self-sacrificing acts could possibly redeem a character’s tarnished integrity. These are interesting ideas at play, but with the wrong pre-established character. The Blind Man is not someone worthy of God’s forgiveness; this was established in the first film when home-invader-turned-victim Rocky (Jane Levy) found a woman hanging in his basement against her will. That’s the whole point of that scene. No amount of cartoonish, over-written villains or flashy finale set pieces can make someone forget his disgusting actions. Sayagues and Álvarez are foolish to think so. 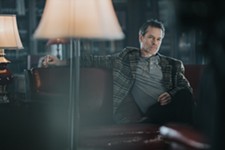 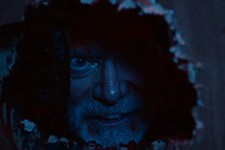