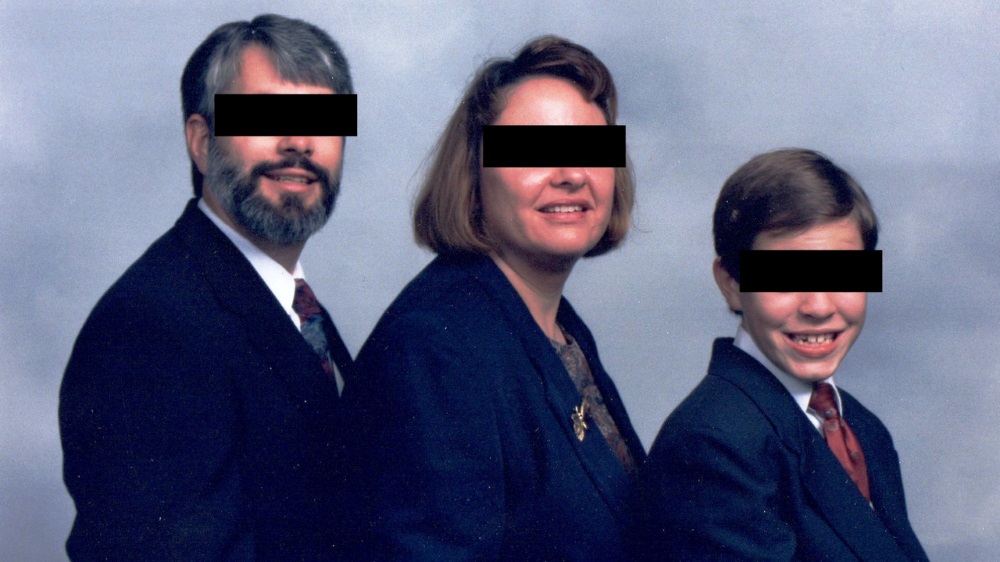 Enemies of the State

Enemies of the State is a cold documentary – with one-note steely gray color correction as frigid as a blizzard and lonesome as a jail cell. Transitions of stocklike footage puff out interview after interview, with court room reenactments that are stiff and alienating. These combined elements give Sonia Kennebeck’s documentary a more TV true crime feel: simplistic and low budget visually, with gasp-inducing reveals that are framed just revelatory enough to keep an audience constantly questioning subject Matt DeHart’s reality versus what he desires the world to perceive as the truth.

The truth DeHart wants to project is that he is a whistleblower, caught in a messy web of misinformation planted by the FBI. His parents, who are the driving interviewees of the documentary, are also desperate for this actuality. It’s a much less damning narrative than believing your son is involved in child pornography, which is what DeHart was charged with in 2010. Kennebeck and her editor Maxine Goedicke break apart the narrative for entertainment value, jumping back and forth throughout the timeline to construct tension. It’s a formulaic approach, generating the illusion that there’s something more to DeHart’s story than meets the eye, and his connections with WikiLeaks and Anonymous are just enough to purport this thread of possibility that DeHart is being framed.

The issue with formula is that it can be seen through. Kennebeck’s fumble here is planting DeHart’s high school classmate’s recollection of their high school election early in the documentary, an election where DeHart used smoke and mirrors to garner a following, and where his ultimate failure to win led him to accusations of the whole thing being rigged. It’s a revealing parallel that shatters the documentary’s attempt at mystery, plummeting the perception of its subjects, particularly DeHart’s parents, into conspiracy weavers. Enemies of the State fumbles along like a bad thriller, with shocking turns that land with a dull thud.

Kennebeck’s best bit of investigative documentarian journalism takes place toward the end, when she reveals a missing piece of the puzzle to those in DeHart’s corner: a phone call he placed to one of his victim’s mothers. The illusion DeHart built is finally undone, but it’s a reveal that takes too long. Enemies of the State is not just dull, but it’s a platform for fabricated stories that obstruct and allude from the big picture, which is that a man who produced child pornography was stuck in a strange limbo with the justice system based on the lie that it was all a government cover-up. 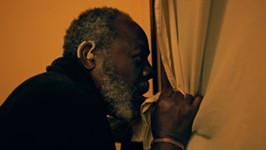 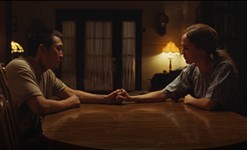 Enemies of the State, Sonia Kennebeck