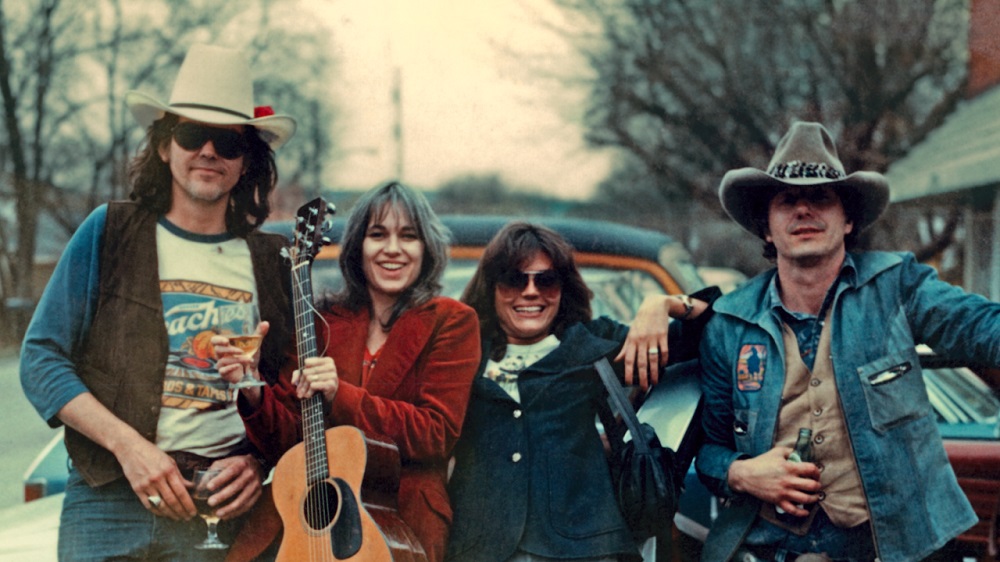 Without Getting Killed or Caught

The history of country music is filled with legends that Nashville had no clue how to handle. Guy Clark may be a certified hall-of-famer now, but as Without Getting Killed or Caught reveals, it was a thorny path for the man called the dean of Texas songwriters, and one he didn't take alone.

The documentary (and co-director Tamara Saviano's 2016 Clark biography from which it is adapted) takes its title from the lyrics to his first commercial success, "L.A. Freeway." Written in 1970, made famous by Jerry Jeff Walker in 1972, and finally recorded by Clark for his 1975 debut album, Old No. 1, it was written at a low point in his life. He was stuck in Los Angeles, hating everything about it, but at least he had an emotional support system around him. There was his then-girlfriend and future wife, Susanna Talley, and their best friend, Townes Van Zandt. That triumvirate is a part of musical history, but Saviano and co-director Paul Whitfield show that infrastructure was sadly rickety.

It would be glib to call what they had a love triangle, so the directors do their best to show the rocky foundations (prior marriages, suicide, murder) because it's important to how they ended up so codependent. As Susanna explains, "Guy and I were married, Guy and Townes were best friends, but Townes and I were soulmates."

Van Zandt's life, dissolution, and early death have already been covered in Margaret Brown's 2005 documentary Be Here to Love Me: A Film About Townes Van Zandt, yet in telling Guy's story Saviano and Whitfield are behoove to Susanna's recollections – much of the narrative really being about Susanna's role, almost relegating Guy to a secondary character in his own biography. Luckily, there's a fourth character in the room to add balance: T.R., Susanna's nickname for her trusty tape recorder that caught many intimate moments between the three. The film is about both the dysfunction and the functionality of the relationship, and the influence of all three on the burgeoning Outlaw Country scene. As friend, acolyte, and troubled troubadour Steve Earle explains, "We learned to write songs from Guy and Townes, but we learned how to carry ourselves as artists from Susanna."

Delicacy is the game in the documentary (which took the SXSW 2021 Louis Black “Lone Star” Award). Most interviewees are circumspect and polite about what was really happening between the three of them, and Earle's the only one to be honest enough to say that, whatever was happening between Townes and Susanna, it made a lot of their circle uncomfortable. But Saviano and Whitfield ain't in the judging business. Instead, Without Getting Killed or Caught prefers to explain: In the context of three people who lived and died for each other, that's a rare achievement based on restraint.

It's all a complicated balancing act, and there's a risk that Susanna becomes just "the wife." Yet, while she is obviously still worthy of a documentary in her own right – as an artist, songwriter, creative force, and soul as troubled as any around her – she is omnipresent in this. It is, in many ways, Susanna's story of the man she loved and married, and how he was caught between her and the man she loved and didn't marry. 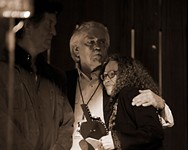 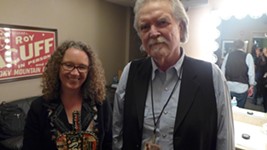 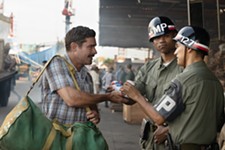 Without Getting Killed or Caught, Tamara Saviano, Paul Whitfield