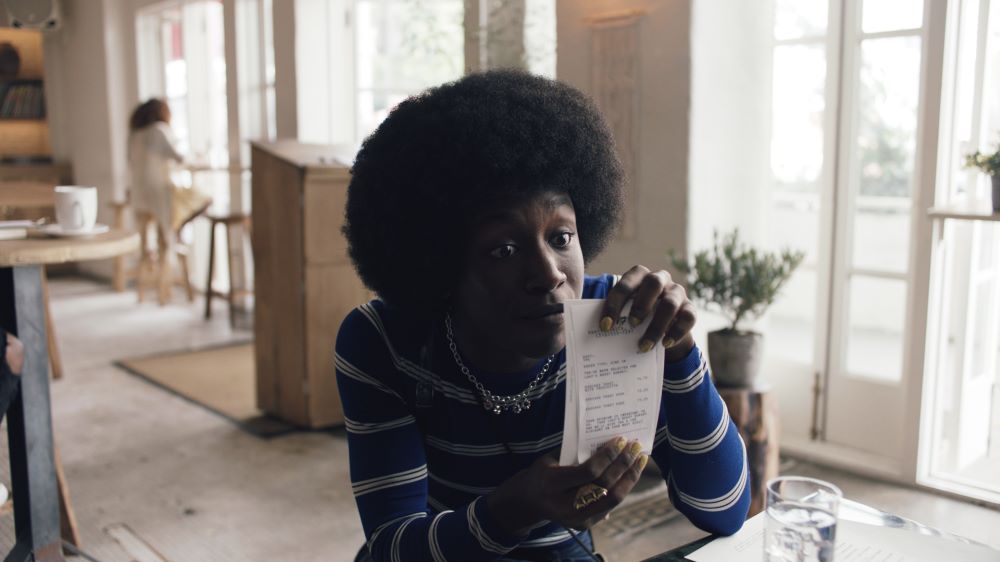 Since Summertime’s debut at Sundance in 2020, director Carlos López Estrada has broken into the Disney family co-directing Raya and the Last Dragon, and he is currently attached to a live-action remake of Robin Hood. This career trajectory all makes sense while watching Summertime: a swirling, uplifting love letter told through the eyes of Los Angeles’ diverse youth. Estrada’s melodramatic ode is a sweet, colossal vision where the earnest risk doesn’t always land successfully – it’s a bumpy, chaotic ride of vignettes that tackles a sweeping amount of emotions from a boisterous amount of characters.

With Summertime, Estrada pivots from the rap-infused storytelling of his 2018 breakout, Blindspotting, to poetry, written and performed by 26 artists that flow anthologically together, with characters constantly bumping into each other on sidewalks while others observe the fallout behind crystal clear restaurant windows. One of the central revolving door characters is Tyris (Winter), whose search for a hamburger sparks a Yelp war with all the gentrified restaurants across the city that have the audacity to sell a piece of toast for $15. It’s a statement that’s akin to Blindspotting’s messaging, one familiar to Estrada’s audience, but here his progressive mindset lands like unintentional caricature, however genuine it may be.

Summertime feels like a short concept that exploded, a parade of passionate idealism that’s reminiscent of La La Land’s dreamer escapism. There are times when the concept is harmonious, like in the anarchy of the fast-food establishment Smiley’s, a scene that is sharp, witty, and painfully relatable. It also happens to be the scene where the sprawling cast of characters finally unites, led by the fearless and kinetic Gordon (Ip), a young man tired of faking niceties at his grueling customer service-facing job (none so smiley at Smiley’s).

The issue with Summertime is that it never finds its core. What made Blindspotting so great was its deconstruction of race within a friendship. There was always an anchor to sink your emotions into, characters so full that it hurt to see them in pain. There’s no weight to Summertime; it’s scattered clutter of one-note personalities that move like cells along L.A.’s central nervous system.

There is something to be said about good intentions in filmmaking, but Estrada’s sincerity overload feels like mush. Summertime’s boisterous enthusiasm sometimes finds an endearing spark, but it never erupts like the fireworks that scatter across the L.A. skyline at the film’s end. It’s a mess and it’s exhausting, with its heart always on the brink of exploding from its exhilarating optimistic nature. It’s exactly the kind of positive outlook that suits Estrada’s Disney-bound family-friendly career. 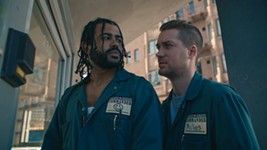