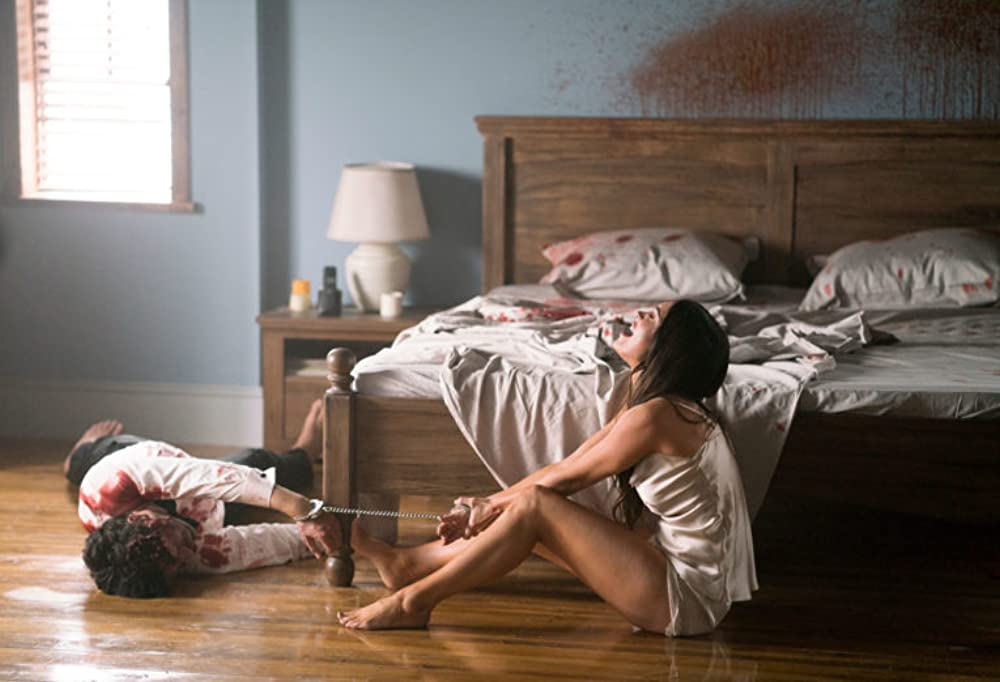 Not reviewed at press time. Survival horror on a not-so-happy anniversary as a wife (Fox) finds that even death won't part her from a manipulative husband. 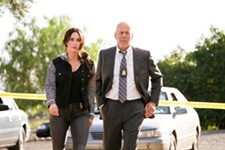