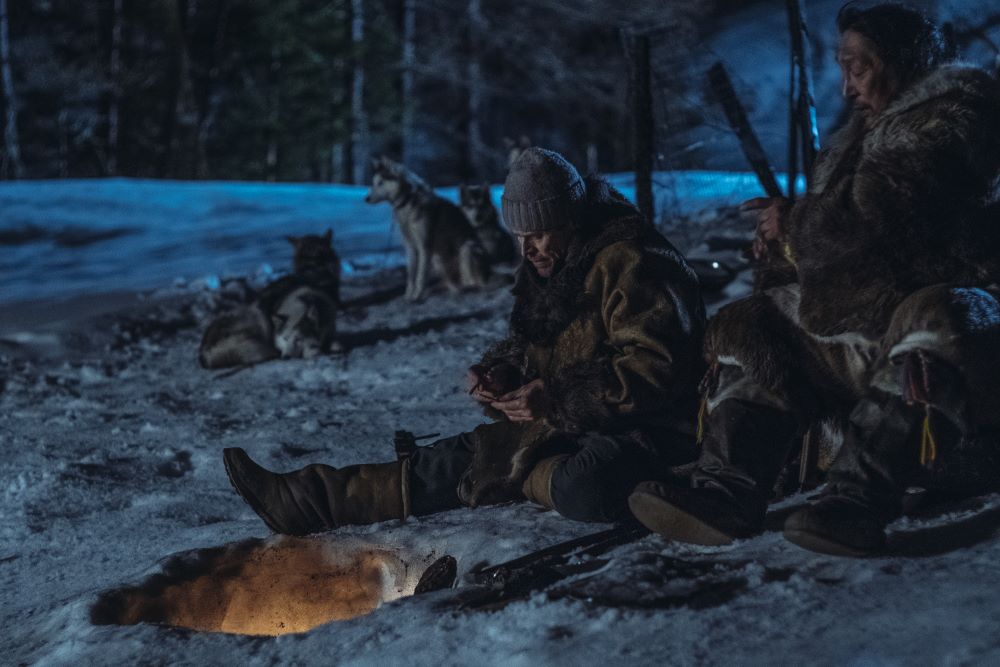 Of all the actors one would expect to embark on a classic wilderness adventure where a man is forced to explore his soul on the tundra, Willem Dafoe seems like the most likely contender. He has the angular wiriness and weather-beaten features that imply his skin has been pulled into form by icy blasts behind a dog sled, and every ounce of energy derived from what he can hunt and forage has gone into keeping warm.

Of all the directors one would expect to head into the frozen wilds, Abel Ferrara is definitely not on that list. His reputation will always be rooted in the crumbling concrete of his NYC years, as he became one of the definitive chroniclers of the city experience, while in recent years he has stepped increasingly into the warm Mediterranean sunlight.

So it would be easy to imagine that the grizzled and self-challenging Dafoe was the driving force behind Siberia, a magical realist excursion through the dying mind of an American who, after a life of tragedies (many self-inflicted) has washed up in Siberia, running a bar through which a series of equally displaced and itinerant travelers pass occasionally. But then, where does the line between Ferrara and Dafoe go? After six collaborations, decades of close friendship, and the impish Tommaso (in which Dafoe played a Ferrara-esque filmmaker writing the script for a film that sounds exactly like Siberia), this feels as organic for Ferrara as it does for Dafoe. It's as if he's finally stopped using the actor as a proxy and instead laid himself open to the kind of film that has become Dafoe's métier.

Of course, their creative relationship is based on shared fascinations, and Siberia is another volume in their library on the male psyche, the isolated end of a cycle that arguably began with 4:44 Last Day on Earth, through Tommaso, and into the meta-making-of Sportin' Life. However, they focused on relationships - duets and brawls from a man's point of view. Siberia is all interior, and the state of Clint (Dafoe) is unclear, the linear trajectory of his life fuzzy beyond recognition. Everything is pieced together from obtuse, interwoven memories, with little indication of how exactly the fit together. This could all just his near-death visions from the sequence in which he is being mauled by a bear, or plummeting down a rockface. What details there are - loves, violence, children, parents, strangers, an obsession with black magic - are individual brush strokes, rather than scenes. Ferrara is pushing boundaries, but they are more personal and artistic than cultural: He does not co-opt the format of the wilderness novel, but modifies it.

Siberia also carries a rare compassion with it: Clint has fallen away from life, pushed to the remotest of remote places, especially for an American. After Tommaso, which was Ferrara at his least apologetic, it's so fitting that his most epic film is also one of his most introspective. 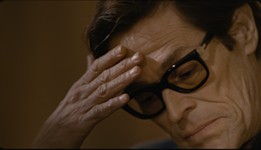