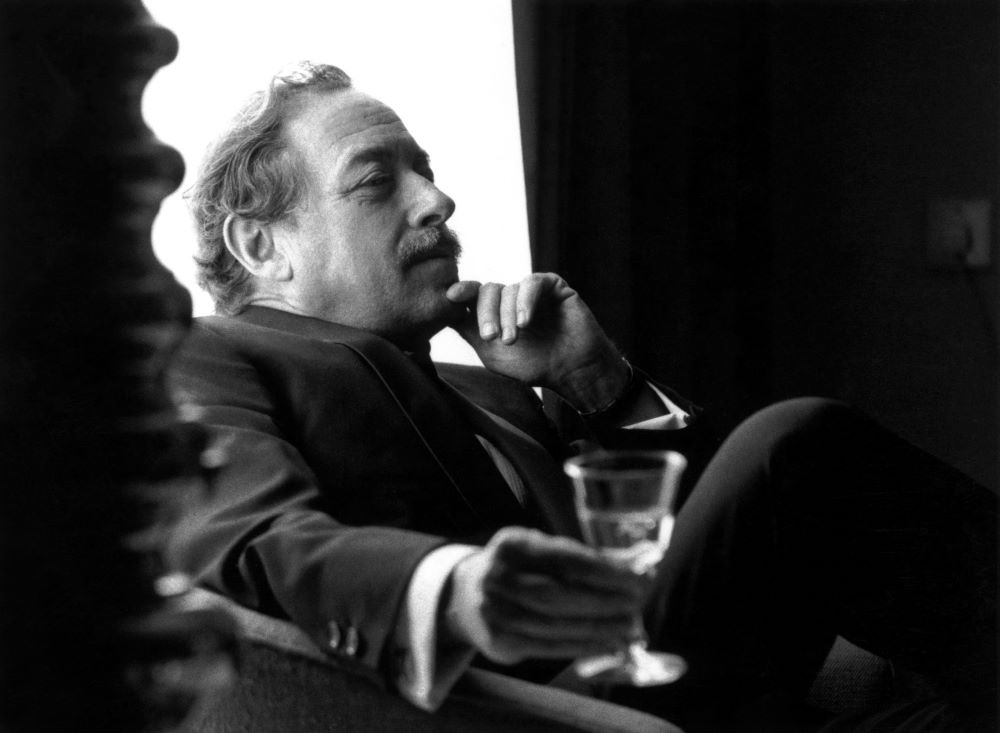 "People to whom I first showed my writing said I couldn’t write, shouldn’t write,” Truman Capote confesses about his early, pre-Breakfast at Tiffany’s days. “But I feel that if you are a writer and are going to be one then absolutely nothing in the world will interfere.” It’s a truth that is reflected in and supported by his longtime frenemy Tennessee Williams in this deep dive into the philosophies and sometimes contrarian meditations on life, love, art, and the sheer joy of these two titans of American literature and groundbreaking LGTBQIA icons. Director Vreeland weaves a compelling story of a deep and abiding friendship, warts and all, using archival footage bolstered by the uncanny vocal simulacrums of actors Quinto as Williams, and Parsons as Capote (both publicly out, gay men) reading the pair's own words culled from their letters, public appearances on the late, lamented, but always intellectually engaging Dick Cavett and David Frost television shows (and we are less minus such freewheeling and intimate programs in today’s catawampus, cringe-worthy media landscape). Echoes Williams: “[Writing was] a simple function, never meant to be profession, perhaps not even a vocation… simply meant to be a single man’s calling out to others.”

It’s a notoriously tricky undertaking to attempt to make a film about writers interesting. Writing is a solitary calling by definition: each man hunched over their respective Royal typewriters, alone but for their teeming imagination and life-consuming drive to put truth of humanity down on paper, and damn the consequences. Most writers fret that their prose may leave readers aghast or exultant or, god forbid, just plain bored. The latter, thankfully, wasn’t the case for either Capote or Williams.

Ultimately, Truman & Tennessee is a fascinating but melancholy mash note to the enduring friendship of two genius misfits who, despite constant self doubt barely masked by a raconteur’s seeming insouciance, rocked the literary (and cinematic, despite their mutual distaste for filmic adaptations) world at, in hindsight, just the right time. Elegiac in its own way, Williams writes to his ailing, alcoholic friend, “I care about you more than you know. Perhaps the thing most to help you right now is your incomparable sense of humor. Rest a bit and never, never stop laughing.” Sage advice from one outsider to another and to us all. 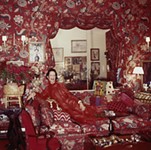 Diana Vreeland: The Eye Has To Travel
In this documentary, the filmmakers have done a fine job corralling many fantastic tales from this style maven's life.