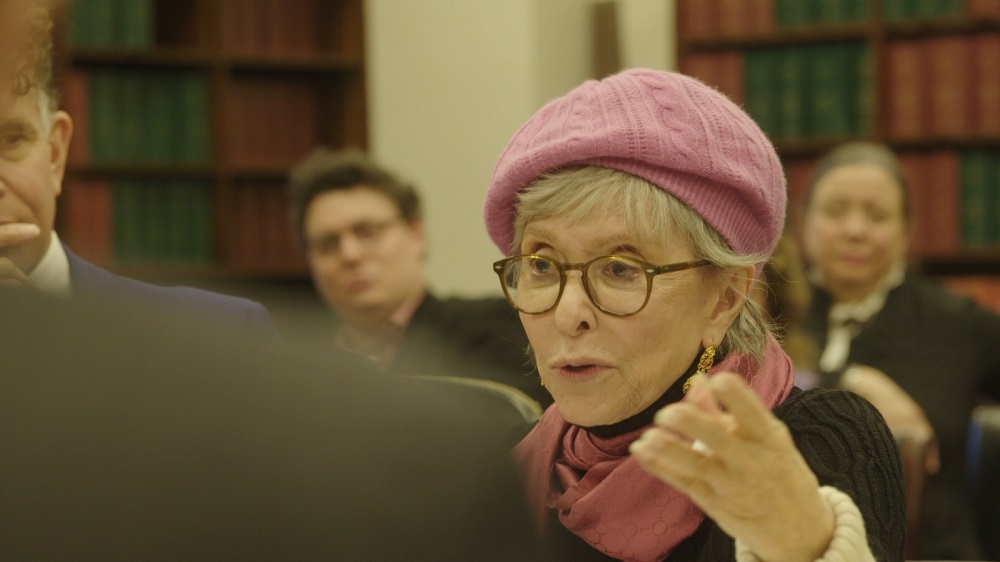 Rita Moreno: Just a Girl Who Decided to Go for It

Legendary entertainer Rita Moreno discovered her primary drive early in life: attention. In this new doc that lovingly traces the journey of her life and career, Rita Moreno: Just a Girl Who Decided to Go for It, she describes a feeling of illness and incompleteness she equates with not having any value as a person. Remedying that for her entailed first performing for her family in their impoverished home in Puerto Rico, and subsequently dancing for crowds in New York City after her mother took her to America when she was 6 years old. A teenager in the Forties, she would sing and dance for GIs being shipped off to war, which led to her becoming a contract girl for MGM, and an acting career cast in countless roles as the exotic Island girl who confronts the handsome, imperialist leading man with lines like, “Why you take gold from my people?” or “Why you love white woman?”

It was a different time, as they like to say, a phrase inherently steeped with embarrassed inexorability. But Moreno, with hard work and talent, perseveres through the typecasting and sexual assaults. She’s a chameleon, a trait the film embodies with an animated motif of her as a paper doll, continually changing outfits as needed. And that need for attention, that need to find her value in performing continues. From her breakout role in 1961’s West Side Story, her complicated and tumultuous relationship with Marlon Brando (which led to both a botched abortion and a suicide attempt), to her fervent activism and becoming a member of the much lauded EGOT club, Moreno is frank in her assessment of her success, her beliefs, and her foibles.

The film, anchored by interviews with Moreno and her co-stars and contemporaries, positions Moreno as a trailblazer, a barrier-breaker, and a role model, but more interestingly, it ultimately tracks a journey of self discovery. At 89 years old, Moreno is at peace with who she is, and she has figured out that her drive for attention, for performing, for happiness were in fact nurturing her. It’s a profound realization that can take a lifetime to learn, if it is perceived at all: that finding value in yourself is what makes you whole.

Don't miss our interview with director Meriam Pérez Riera, "Seven Decades of Fame and Fear in Rita Moreno: Just a Girl Who Decided to Go for It," June 9. 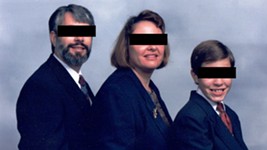 Rita Moreno: Just a Girl Who Decided to Go for It, Mariem Pérez Riera