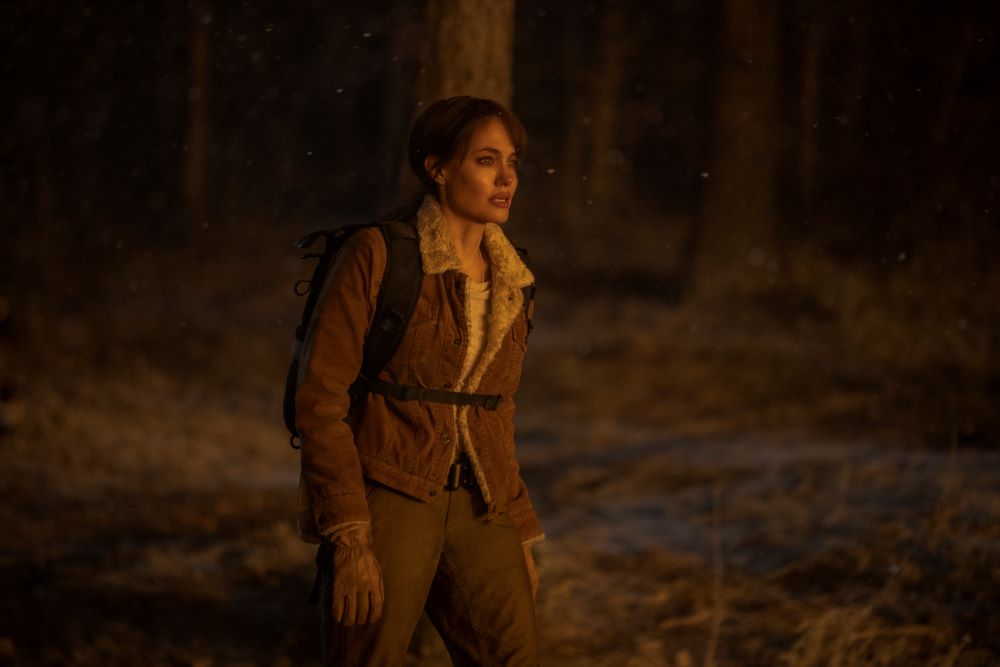 Those Who Wish Me Dead

In Hollywood, there is a couch. It's been in the same office since about 1998, which is when someone stuffed in it a copy of the script for Those Who Wish Me Dead. Somehow, after gathering dust for decades, it got dislodged in a meeting, an exec picked it up, got it confused with a different project, and accidentally greenlit it. That is the best possible explanation for how this incredibly workmanlike thriller ended up starring Angelina Jolie as a former smoke jumper (those firefighters who parachute into infernos) who ends up protecting a young kid from two assassins – all in the middle of a massive forest fire.

In an alternate timeline, Nic Cage made this after Face/Off rather than City of Angels, or it was Bruce Willis' followup to Mercury Rising instead of Armaggedon. Luckily for them they took the wilder zig instead of the safer zag, which is why they broke away from the path of middling action-thrillers for at least a while. What's less explicable is why Jolie signed on for this oddly dated script, heavily rewritten from Michael Koryta's novel of the same name. The biggest change is a complete refocusing away from Connor (Little) the teen protagonist, and on to Hannah, who ticks all the boxes of those battered 1990s action heroes. The baddest of the badasses with a ton of angst from those she failed to save, a self-destructive streak, and a shot at redemption. Plus, she's tough: twirling off the back of a truck, falling off a watch tower, literally hit by lightning, and that's before the ice-cold killers the Blackwell Brothers, played by Nicholas Hoult and Aidan Gillen, turn up. They've been unleashed to clean up ... well, a nebulous conspiracy uncovered by Connor's doomed dad (Weber) and given little more outline in a baffling cameo by Tyler Perry. Complicating matters are Bernthal as the local sheriff and Senghore as his wife, who is supposed to be running a wilderness school for kids, but seemingly confused survival for survivalist.

It's easy to see why writer/director Taylor Sheridan would take on this wilderness adventure, as the setting and subject matter sit readily on the same map as his High Plains drama Yellowstone, and the border Shakespeare of Hell or High Water. This is really Hoult and Gillen's show, not least because they fit with his affinity for human darkness, even if some of their weirder quirks are never given context (exactly why Gillen's fastidious hit man is so leery about shooting a pregnant woman when he'll willingly dispatch all passersby is never explained). That's why Those Who Wish Me Dead fails to spark: The setting, the spectacle, the characters, the cast are all intriguing components, but spark and kindling never truly ignite. Sheridan's flair has always been in ensembles, but here that trait is caught in a stalemate with the desire to provide an underwhelming Jolie with a star vehicle. 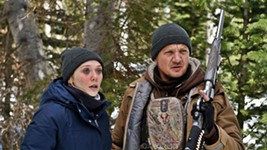 Wind River
Crime and punishment on a Wyoming reservation