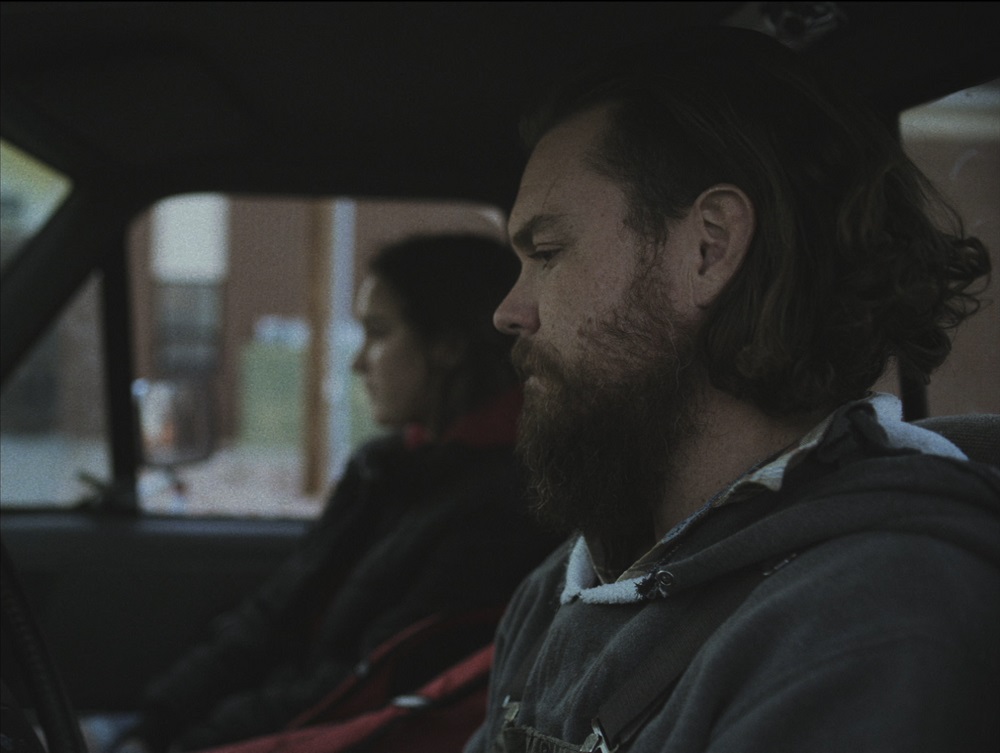 The Killing of Two Lovers

The opening scene trembles with audacious literalness. Framed in an uncomfortable closeup, a distraught man on the verge of tears is transfixed by something just offscreen. Cut to a medium shot revealing him grimly pointing a pistol at the objects of his troubled gaze, two sleeping figures – a man and woman – sprawled on a bed in early morning, both unaware of his presence in the room. Are we about to witness the titular murder just minutes into the movie, without any backstory to explain the explosive violence that might occur in this unsettling introduction?

It’s a ballsy way to begin a movie, but director/screenwriter/editor Machoian is firmly in control throughout The Killing of Two Lovers, deftly sustaining a slow-burn tension in this unflinching story of a disintegrating marriage: one in which husband David (Crawford) desperately strives for reconciliation knowing his estranged wife Nikki (Moafi) may have already formulated an exit strategy with another man during the couple’s trial separation. (The first time you see them together, it’s painfully obvious they’re not on the same page.) The nice-guy countenance David dons for the sake of his spouse and their four kids barely masks his rage; as the paterfamilias struggling to keep his family intact, he feels emasculated by his lack of control over the situation. It’s a familiar template for domestic drama, particularly in its observations about traditional masculinity, but rarely – at least, in recent memory – has this type of story felt so potent or dangerous.

Machoian is a master of the dynamic long take, which he frequently employs in full service of a bare-bones narrative taking place over a mere two days. Beginning with an exhilarating (and for a minute or so, bewildering) sequence in which David escapes through the front window of a house and flees down the middle of a road in a sparsely inhabited neighborhood, the camera patiently pacing behind him until he reaches his destination, Machoian embraces a clean economy of style that seldom, if ever, feels gratuitous. Fluctuating from claustrophobic to open-sky settings (the film was shot in wintry rural Utah), it appears he’s thought everything out, but without suffocating the movie. The muted cinematography of Oscar Ignacio Jimenez (but how that red Ford pickup truck pops onscreen!) and a chilling sound design that periodically incorporates what sound like muffled gunshots (or are they clicks of a revolver’s rotating barrel?) make solid contributions to Machoian’s overall vision here.

One prolonged take towards the end of the film stands out. Despite an ever-determined David’s flailing attempts at normalcy, a “fun” outing of launching toy rockets in a local park goes south when his forced frivolity morphs into ugly frustration and anger, with his teenage daughter calling him out on his bullshit as his three pre-adolescent boys look on cluelessly. Crawford is especially good in this scene. First, you see David manic with high hopes, only to watch the air completely seep out of him. It’s like a little play within a play, a microcosm of the movie itself. As there and elsewhere in his first solo feature film, Machoian demonstrates he can work magic. Let’s see what he pulls out of this hat next. 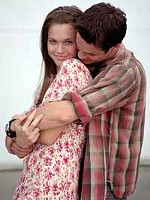