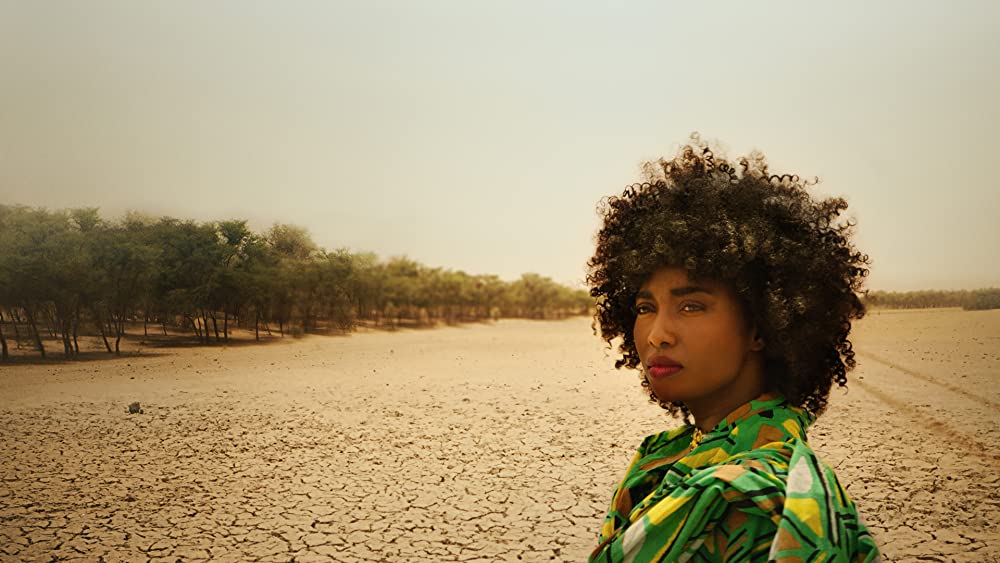 Big ideas need to be simple. So how's this. The world can be saved by planting trees in Africa, and that's the gist of the Great Green Wall initiative. Put simply, the idea is plant a band of trees and foliage across the continent, from Senegal on the Atlantic coast to Djibouti in the Gulf of Aden. This region, the Sahel, is the transition zone from the Sahara to the more temperate Savannah, and the Sahara is not-so-slowly swallowing it. If the Sahel can be replanted, then the desert is pushed back. Water returns. Farms thrive. Farmers no longer become migrants. Educational opportunities increase. Political instability decreases. Carbon is naturally sequestered. "It's all connected," Malian musician and activist Inna Modja explains, a statement of fact that is both warning and rallying cry.

As fascinating musical/cultural/environmental road trip The Great Green Wall explains, the replanting is not some idealistic proposal, but a process that has been ongoing since 2007, with 18 billion hectares of land restored, billions of dollars invested, and over 350,000 jobs created. So why haven't you heard more about it? Probably because it came from Africa, not from the West, even if Modja does not phrase it that way. To do so would be to shift emphasis away from the nations and individuals on the ground doing the hard work.

The project is presented as a constant backdrop to Modja's journey across the Sahel, which is less about the wall itself than about its necessity. As she travels, she meets musicians, orphans, refugees, farmers, and tries to give a grand, holistic view of the issue. In doing so, she positions herself as a sub-Saharan Oprah, with all the good and self-centering that entails, and that's where The Great Green Wall sporadically stumbles. The big picture is fascinating, as is Modja's plan to record an album along the Sahel with musicians she meets along the way, but focus keeps shifting to Modja's responses to interviewees, not the interviews themselves.

The Great Green Wall serves as a direct counterpart to Jared P. Scott's The Age of Consequences, which looked at the destabilizing effects of Africa's eco-collapse from a viewpoint somewhere over the Pentagon. Instead, the solution to this global crisis is framed through a celebration of pan-African thinking. "We want to have our place at the table of the world," says Modja. It's not a demand. It's a reasonable request.