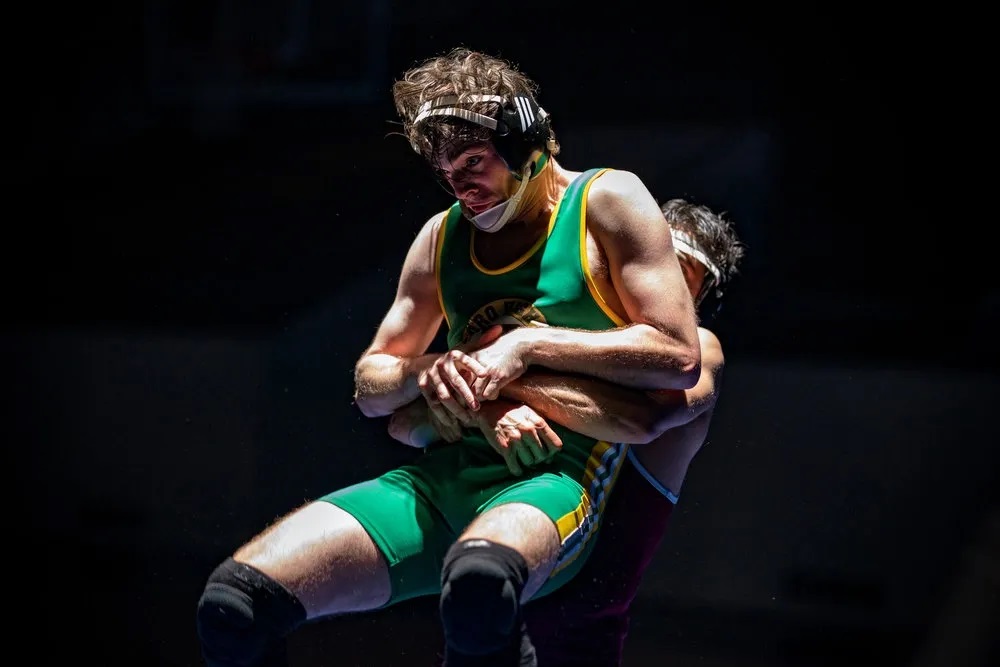 Living with cerebral palsy, Mike (Mitte, Breaking Bad) has had no shortage of challenges in his life. However, as he enters his senior year of high school, he decides that no physical hindrance will prevent him from doing anything he wants, which for him means trying out for the school wrestling team. From there, Mike embarks on an inspirational mission in a film that’s unfortunately more well-intentioned than it is entertaining.

For what it’s worth, this project is a far cry for director Brett Leonard from his Eighties and Nineties cult genre fare like The Lawnmower Man and Virtuosity. He seems to have a vision here, approaching the material with a palpable reverence for a certain era of high school flicks and sports movies that are long bygone. The story is replete with cheesy crossfades, freeze-frames, and training montages set to your favorite radio hits from three decades ago. It’s played with the same level of sincerity you would expect from those movies; there’s no post-modern ironies or snark to be found, just unmitigated earnestness for the story being told.

Yet it’s also for these reasons that the movie ends up falling flat. Neither the writing nor craft here do anything to set this apart from a horde of inspirational underdog flicks. Screenwriter Michael D. Coffey’s true story of overcoming a disability is one worth telling, but one that’s due better service than this clunker that goes so heavy on the schmaltz it borders on parody.

Mitte and Howard (as wrestling coach Cutting) are thankfully able to lend some credibility with a pair of reliably sturdy performances. Still, they suffer the same fate as the rest of the cast by ending up as simple archetypes to carry things along. They’re all here: the meathead bully, the grudging father, the pretty classmate who may or may not be sweet on Mike. Things veer closer to something more interesting when the trainer/trainee roles between Mike and his sympathetic jock friend Jeff (Haynes) are flipped, but even that isn’t given much room to breathe.

On one hand, it’s nice that a movie like this exists for the representation of athletes cerebral palsy within the teen sports genre. On the other, it seems like this is made more for the Lifetime-movies-loving grandma of someone with CP whom they force to sit through this while it plays on daytime cable. Though good-natured, by the end it feels indistinguishable from an extended after-school special. 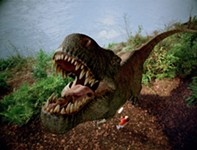