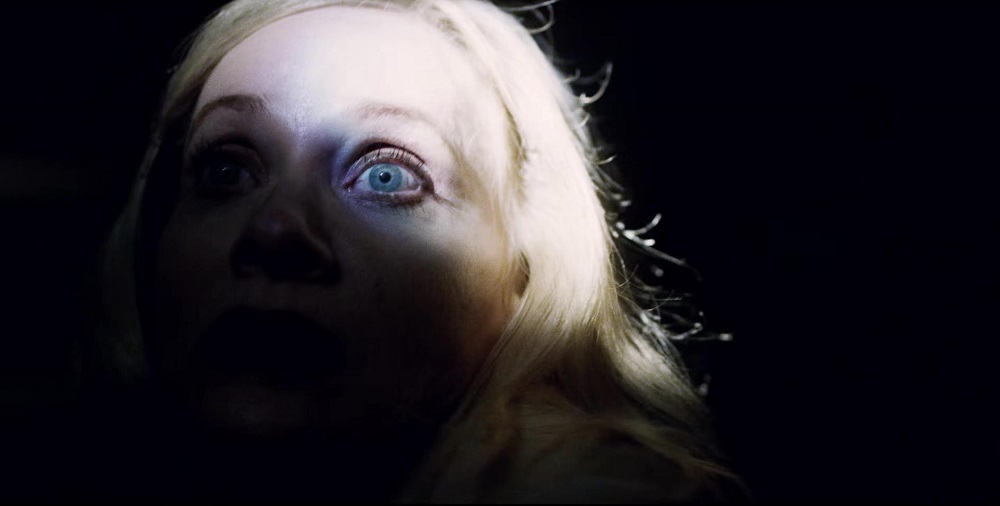 Anne and Jakob's marriage is on the rocks, well before a horrific force flutters into their world and makes them reconsider what they really want from each other. It's clearly in trouble when Anne (Crampton) decides to have a not-so-innocent lunch with an old flame. She is, after all, the wife of the pastor, and it's that hint of a dalliance that infuriates Jakob – even more than the fact that Anne has come under the bloodcurdling thrall of a full-blown Nosferatu-style vampire.

In the aptly-named observational horror-comedy Jakob's Wife, it would be easy to see the story as an empowerment narrative, and that's undoubtedly part of what director Travis Stevens achieves through the excellent casting of Crampton as Anne. Deep into her post-You're Next career resurgence, her church mouse turned creature of the night is her strongest creation since her portrait of grief in We Are Still Here. Her performance is bolstered by the excellent costume design work of Yvonne Reddy, complemented by Mary Czech's makeup work. When Anne is introduced, she doesn't fade into the background – she fades into Jakob. Crampton captures perfectly a woman who has lost any sense of identity, and is desperate to reignite the embers of her independence. Her encounter with the undead is the trigger to work out who she really is, although hints are laid early that there's a lot of who she already was in her newly liberated self.

But Stevens adds another level to Anne's lust for (after)life through the counterbalancing force of Fessenden. If Jakob was just an outright bully, that would be one thing: or if all he did was ignore Anne, that would be another. Instead, he's a flawed, well-meaning protagonist – and, it must be remembered, the one person trying to stop Anne from becoming a murderous beast.

The juxtaposition of these two characters in what is ultimately a relationship drama is what makes Jakob's Wife so fascinating. There's a toxic codependence here, as the pair look solely at a hideous fate befalling an entire community, and make it all about them and their problems. Having two of the best older actors working in the indie genre space bounce off each other allows Stevens to give a rounded look at a mature relationship: one where the bloom is very much off the rose, but the underlying tensions and attractions are more complex than ever.

That dramatic structure is what gives Stevens space to play with many conventions of the vampire genre, from Transylvania to Santa Clara and all points in between. By turns funny, grisly, tragic and insightful, Jakob's Wife carries the smartness of years. Never has the idea that vampire and vampire hunter are caught in a codependent relationship been more elegantly and humorously framed. 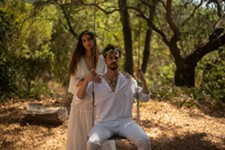 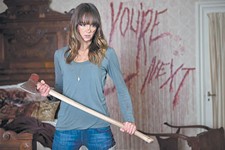 You're Next
What begins on a familiar slasher/home-invasion note quickly escalates into a hellishly suspenseful, take-zero-prisoners affair.