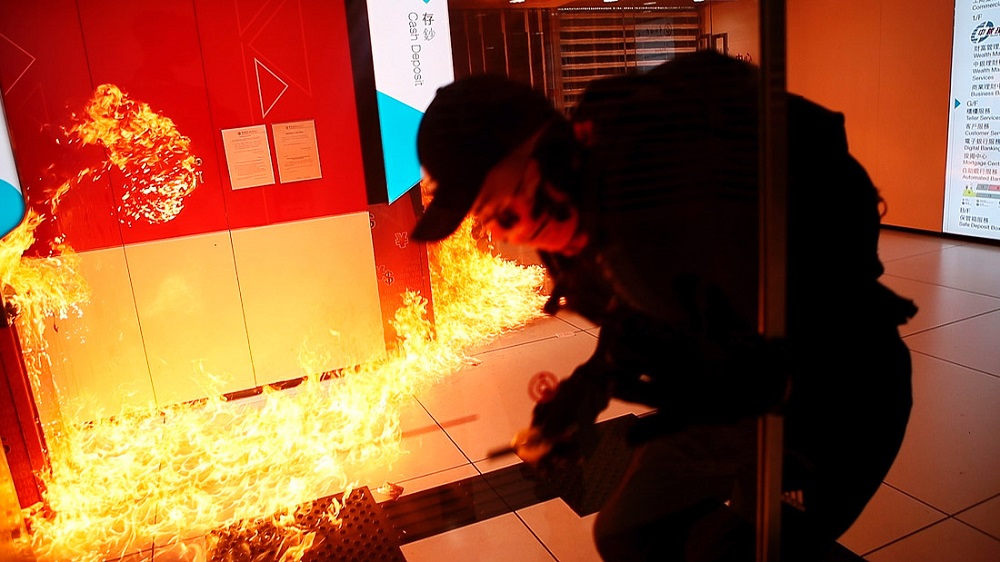 The Best Documentary Short Film nominees are often among the standouts of the Academy Awards selections. Taken as a collection, this year’s nominees explore the intersection of identity and memory, with its subjects wrestling with the now through the lens of the then in search of a better tomorrow. The stories they platform are important, and several shorts are sure to be conversation-starters within the communities they impact.

The best of the 2021 bunch is “A Love Song for Latasha,” a dreamlike docudrama that revisits Latasha Harlins through the eyes of her friends and family. The murder of Harlins in 1991 was one of the catalysts for the 1992 Los Angeles protests, but director Sophia Nahli Allison keeps the focus on her immediate community, replacing archival footage with bright bursts of abstract animation. So many documentaries about gun violence explore the impact at the macro level, but the power of “A Love Song for Latasha” is seeing how one death fractures and fragments the ones left behind.

Nothing is easy about Skye Fitzgerald’s “Hunger Ward,” a short film that digs into the issue of child starvation in Yemen. War has forever impacted the lives of these children, and the increasing reliance on grains provided by aid groups has left an entire generation of children struggling to metabolize what little food is available. “Hunger Ward” exists to raise awareness of needless death and suffering in another part of the world, and if it does not push the creative envelope in the process, well, that certainly seems a bit beside the point.

Kris Bowers and Ben Proudfoot offer a much-needed dash of hope in “A Concerto Is a Conversation.” Bowers has accomplished much at a young age – including writing the music for the Oscar-winning Green Book – but here he reframes his individual success as part of a shared family history. His grandfather took steps to succeed in segregated America that would allow Bowers the opportunity to pursue a career as a professional musician. In linking the two stories together, Bowers constructs a personal narrative that presents history as a living, breathing thread between generations.

Structurally, Anders Hammer’s “Do Not Split” is the least satisfying title on the list. What starts as an on-the-ground look at Hong Kong’s democracy protests soon runs headlong into the pandemic, turning an open-ended narrative into something even less defined. But it is hard not to find inspiration – and political parallels – in the activists of “Do Not Split,” many of whom are risking their education and careers in the fight for democracy. Recent developments in Hong Kong also add an extra level of fatalism to this documentary, tinging the rugged optimism of students with a bit of extratextual sadness.

Finally, there’s “Colette,” a familiar but powerful exploration of multigenerational grief. Colette Marin-Catherine served in the French resistance during World War II, and the death of her brother Jean-Pierre has been an ever-present factor of her life. Anthony Giacchino’s short is not the first to explore the trauma of the Holocaust, but it is the framing between Colette and history student Lucie Fouble that imbues this short with such empathy. Lucie reminds us that we need not be directly impacted by history to still feel its emotional weight.

The Oscar Nominated Short Films: Documentary presented by ShortsTV are available as a virtual cinema release.