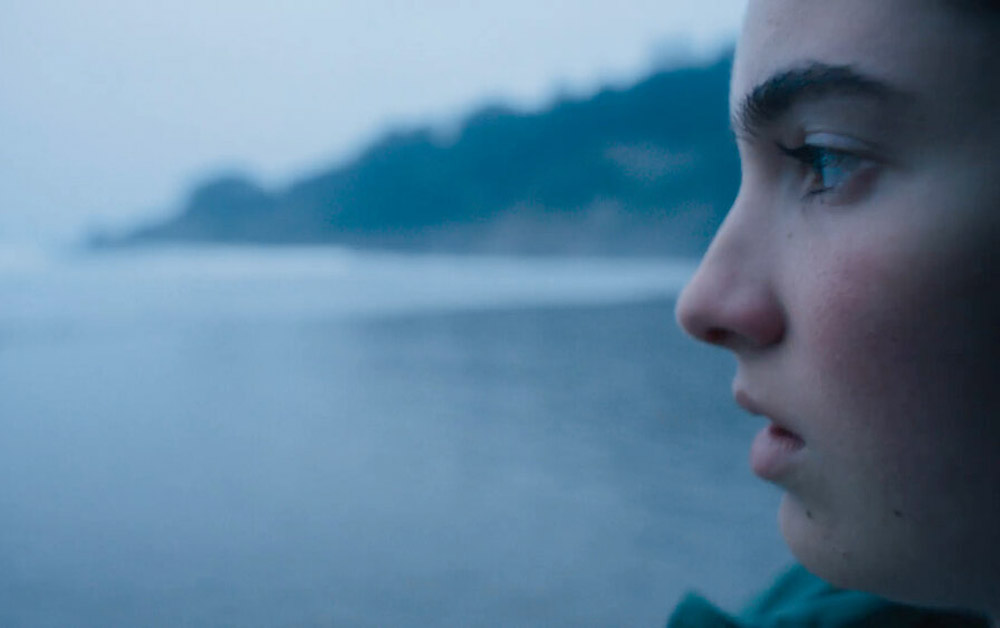 In 2012, the television show Girls changed the way we see women coming of age. Spearheaded by Lena Dunham, who both wrote, directed, and starred in the series, she made it possible for the young, white woman to envision a future in filmmaking.

Nearly ten years later, Barr, like Dunham, is doing it all in her feature debut, Sophie Jones. After her mother’s death, Jones (Barr) struggles to connect with her classmates. Her best friend starts to feel foreign to her, and she pours her uncertainty of the future into hooking up with boys. Barr’s feature debut is a coming of age story tangled in grief: How do you enjoy the pleasures of coming of age when you’re hit with an earth-shattering tragedy?

Sophie Jones is a montage of moments: time passes casually and without indication of how much has actually passed. Jones fights with her best friend (Manning), and suddenly they have made up. Someone casually suggests an older, senior boy is interested in her, and in the following scene she’s recalling a date she and the very same boy went on that ended with her having tea at his parent’s house. This blasé treatment of time takes away from character development, making it incredibly difficult to connect with anyone outside Jones.

In her mourning, Jones becomes a selfish character. In a sense, grief is a very self-serving ritual, so there is nothing wrong with exploring that kind of greedy need to process and overcome a devastating loss. What alienates Jones from the audience is the lack of characterization and foils that challenge her, and help her grow. No one ever has the courage to tell Jones she’s treating them like dirt, because she’ll throw herself back into her hollow loneliness if they try to get too close. Sophie Jones is almost too breezy, whizzing by without an anchor to connect to.

But Sophie Jones isn’t weighed down by her grief, but by the traditions that came before it, and because of this it never finds its life. There are echoes of Greta Gerwig and Dunham, and Barr’s voice never fully comes through in her homage. Instead, Sophie Jones feels like bites from these auteurs Barr so clearly admires, with brief blips that feel genuinely her own. Barr falls for the cliches of most indie first features, down to the loud crash of noise that builds like a scream to the credits. As beautiful as the final scene on the beach is, because Jones’ grief is not developed enough, it lands a bit chilly. 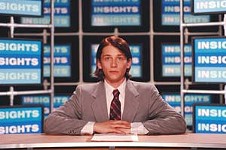 Thumbsucker
The plot realistically mimics a teenager’s adriftness and tendency toward hairpin-turn mood shifts as it bounds from the wonderfully affecting to the decidedly idiosyncratic to the occasionally absurd.