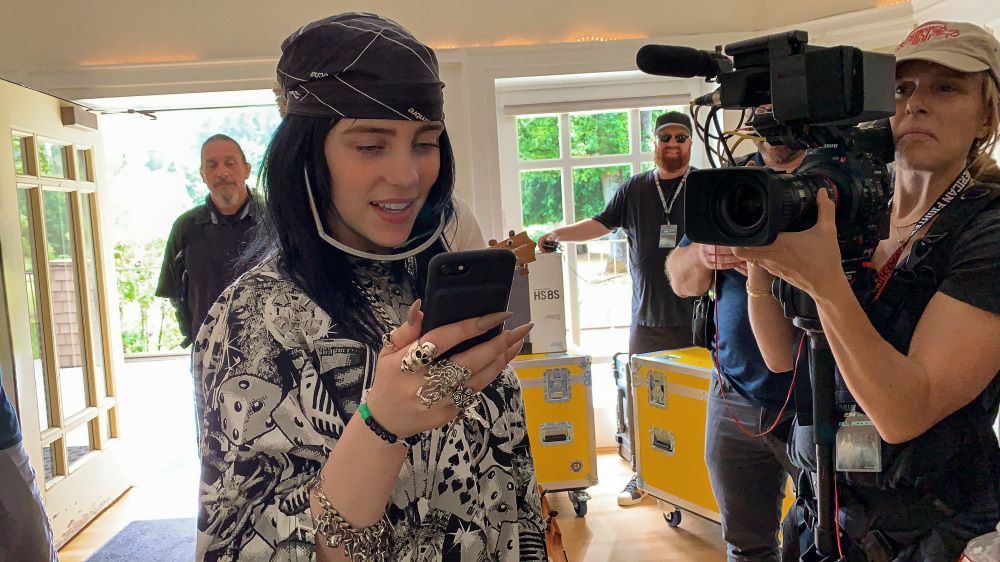 The title of this comprehensive documentary about Billie Eilish features a lyric from one of her favorite songs she’s ever written, “ilomilo.” It’s a complex and dark pop track about the terrifying fear of being separated from someone you love, someone you’d die for. Inspired by a game she used to love playing on her phone, the song is layered with quivering fear, choked back tears, and unbearable pleading.

Much like the singer herself, “ilomilo” is haunting, and, similar to her music, Billie Eilish: The World’s a Little Blurry isn’t just surface level fluff. It’s packed with the usual music documentary live performances, writing sessions, and valuable personal moments, but it’s the film’s patient and honest introspective on young fame that makes it feel so much more than your standard pop music doc. For every success, Eilish has to face pitfalls: a damaged ankle, breaking up with her boyfriend, and internet scrutiny. There’s an incredible vulnerability Eilish has in front of the camera: she’s unguarded for her fans, willing to show the world her tears, frustration, and pain.

After performing her hit "Bored" from the 13 Reasons Why soundtrack to a small venue packed with diehard fans, she comments, “I’d look into the crowd and I’d see all these faces. So many different feelings and heartbreak… And the least I can do is make art that I make because I have the same problems.” Her fans hug her, cry into her arms: they are a part of her. The World’s a Little Blurry isn’t meant to be a Wikipedia summary of her career, it’s an invite into her life. 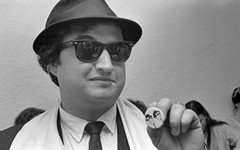 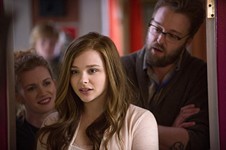 If I Stay
A mixture of hollow heartache and honest feelings mark this teen drama that stars Chloë Grace Moretz as a cello prodigy caught in medical limbo between life and death.