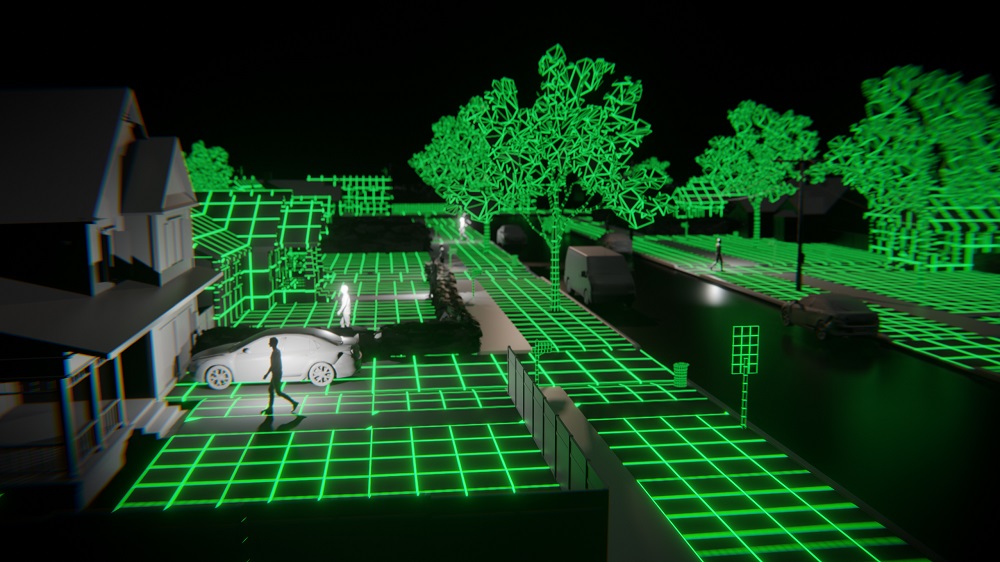 A Glitch in the Matrix

Documentarian Rodney Ascher's métier is finding the idea and concepts that have dug into the flesh of our collective subconscious, and travelling into the wound where this cultural and psychological parasites are nestled. He does not critique or analyze: instead, like an ethnographic sociologist, he observes. That approach can be frustrating, especially since it is so methodical. His most famous work to date, Room 237, went into suitably laborious details about a handful of the conspiracy theories and wild interpretations of The Shining, and gave glimpses into a wild subculture. His follow-ups in this field of study, "The S From Hell" and The Nightmare, were more psychological, placing viewers inside the strained experiences of the people contending with very personal terrors.

The inner tension of his approach is in its slow unrolling of the theory being tackled, of the unfurling and divergences that build out. It lends itself to a degree of necessary repetition, and if Ascher has learned one thing from the torpid The Nightmare was that this approach requires visual augmentation, something stimulating to take it away from feeling like an extended TED talk. In Room 237, riffing on Kubrick's visuals made that easy, and so for A Glitch in the Matrix he hews closer to the ingenuity of the mosaic-like "The S From Hell." After all, in a movie about how everything is completely fake, why stick to the rules?

In this Sundance 2021 selection, which arrives on VOD this week, Ascher's subject is simulation theory: the idea that we're all actually part of an elaborate computer program so convincing that we can never see that even we are code. Call it the Matrix fallacy. That cyberpunk favorite films posit a future in which humans are kept in vats by machines from which they pull our bioelectric power, all the while keeping the human brains distracted by a completely immersive artificial environment.

The problem there is that no supposedly sensible machine would waste all that time and effort, and efforts to find logical reasons for creating a universe-sized game of The Sims founder. Mercifully, Ascher never applies Occam's Razor for the simple solution – that believers may be a combination of smug idiots who think they know better, and morons – because that would leave no space for a film. Instead, he conducts lengthy interviews with a series of talking heads (all obscured by elaborate CG disguises) as they explain their epiphany moment. It's not whether the simulation theory holds water, as it's never really tested against anything like a rival theory (Weak Anthropic Principle for the win!). Instead, he examines what draws people – all seemingly middle class, educated, white males – to fall for a theory that spins out of a collision of Philip K. Dick and the ubiquitous The Matrix. The interviewees becomes exasperating after a while, but that's arguably the point. By an elaborate mix of CG, archive footage, and taped interviews, Ascher reveals them as technodudebros with a taste for philosophizing and self-mythologizing that would put Holden Caulfield to shame.

It's the shades of difference between each of his unnamed, unseen holders-forth in which Ascher's thesis really unfolds. From the oddly optimistic to the smugly enlightened and the tragically nihilistic, each has a thread to unwind, leaving A Glitch in the Matrix arguably more unwieldy than it needs to be. Like code that works but inefficiently, the length is both a feature and a bug. Mercifully, Ascher's most visually original movie to date keeps those TED lecture seat-shuffling blues at bay.

Available in theatres and as a virtual cinema release. 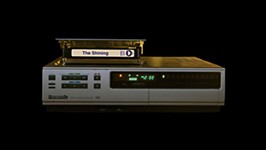 Room 237
Pet theories about what really went down at the Overlook Hotel abound in this documentary about Stanley Kubrick's intentions in The Shining.

A Glitch in the Matrix, Rodney Ascher