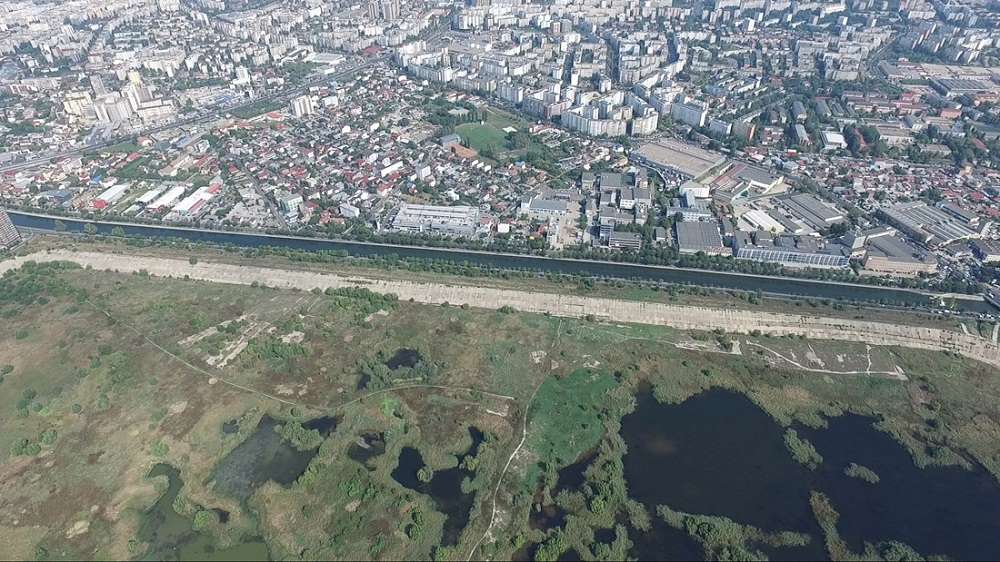 From its earliest images, Acasă, My Home tells you how deeply it cares about the Enache family’s perspective. Despite Romanian government officials writing off the Bucharest delta as “abandoned,” Gică Enache has lived there for 18 years. The state decrees that the Enaches’ small homemade shack is dirty, unsafe, no place to raise children. But Gică, his wife Niculina, and their nine sons and daughters disagree.

First-time director Radu Ciorniciuc has already mastered visual empathy. He never shoves cameras in the family’s faces to demand they defend their lifestyle. For much of the film, we hardly see their faces at all. Low-angle shots focus on the flailing feet, shoulders, and elbows of children at play. Serious father-son conversations are shot from behind or in silhouettes. A mother vocalizes fierce protection of her children while we watch her chop up vegetables for them, her eyes left out of the frame. And there’s none of the dingy yellow-gray color grading that appears when filmmakers show you something foreign that they want you to pity – in Acasă, My Home, brown skin glows. Untouched swamp greenery is vibrant.

This is life as the Enaches see it. But Ciorniciuc still manages to bring in some compelling reasons to leave home without resorting to toxic bothsidesism. The state designates the swamp as an official nature park, forcing the Enaches out into the city of Bucharest. The kids miss fishing for their own food and taking care of their own land, but overall, they adjust well. They’re going to school for the first time, and they like learning to read. They like their new friends. Gică, though, resents them for it. The patriarch’s overwhelming emotions are understandable, but his severity becomes painful and harder to justify as the family members develop their own points of view.

Repeatedly, the lush tones of the delta are juxtaposed with the hum of passing cars and sterile white walls. But this is only jarring for the viewer. Even with their varying resistance to urbanity, the Enaches never stumble while crossing busy intersections or using their new smartphones. While living in the swamp, they were always well aware of what they were missing. As the film closes, teenage Rică returns to the swamp for an afternoon, canoeing through the water with a furrowed brow. Rică, like Acasă, My Home itself, meditates on how we define a life worth choosing. 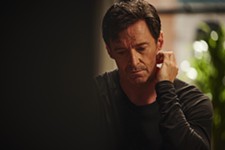 The Son
The Father director crashes with this mental health drama 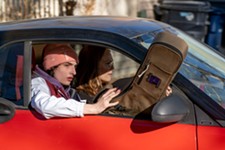