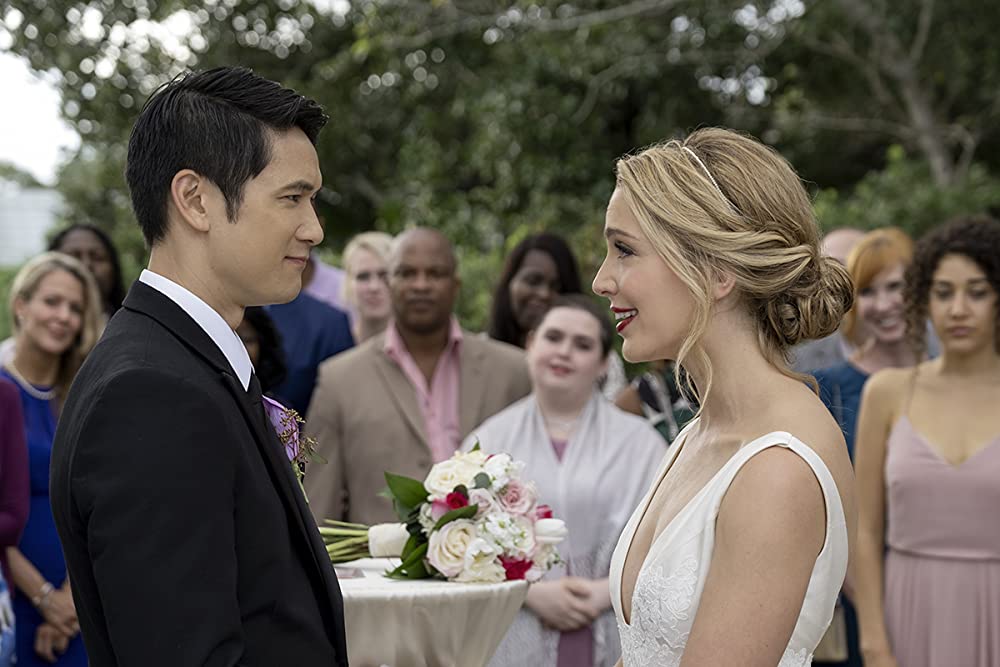 One of this year’s most exciting horror films is Anything for Jackson, a sinister tale of two grandparents who try to resurrect the soul of their dead grandson. Part of what made it so surprising is that director Justin G. Dyck has spent most of his career making TV movies called things like Christmas With an [Insert Vaguely Romantic Noun Here]. By contrast, Marc Meyers is recently best-known as the horror and true crime director behind last year’s supernatural bloodbath We Summon the Darkness, and most especially for his tragic serial killer biopic, My Friend Dahmer. However, he’s also the same Marc Meyers that made his reputation with family dramas like Harvest and Human Capital.

The point is that filmmakers contain multitudes, and All My Life is definitely a whiplash-inducing change of direction after his recent work: a modern Love Story based on the true, tragic story of Solomon Chau and Jennifer Carter, a Toronto couple who crowdfunded their dream wedding after he was diagnosed with terminal liver cancer. So, basically a 90-minute commercial for GoFundMe, wrapped up in a true-life weepy.

Of course, it’s all wrapped up in a story about the inherent kindness of strangers, and why wouldn’t you be nice to Carter and Chau? As played by Happy Death Day’s Rothe and Glee alum Shum Jr., they’re a perfectly nice couple. The meet cute is fine, with just enough witty banter to constantly feel like scriptwriter Todd Rosenberg will at least have fun with his upcoming Honey, I Shrunk the Kids reboot. The onscreen Chau and Carter feel like twentysomethings who got their idea of romance from watching When Harry Met Sally … and Sleepless in Seattle one time too many, and the first hour is so free of any narrative speed bumps that it’s hard to feel any real emotional connection to them. And, yes, that includes Chau’s cancer diagnosis at bang on the 30 minute mark.

Of course, the point of the story is that you should always embrace the moment because you never know when it will all be stripped away (an idea reinforced by characters constantly giggling, “Now or never!” at each other). Yet somehow All My Life seems oddly lacking in stakes, which is so weird considering the story (the main symptoms of onscreen Chau’s deadly but photogenic disease seem to be a little tiredness and sweatiness). Rothe gets the only chance to really emote with a screaming session in a car, but even that can’t add any real flavor to this tepid chicken soup for the soul. 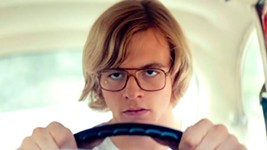