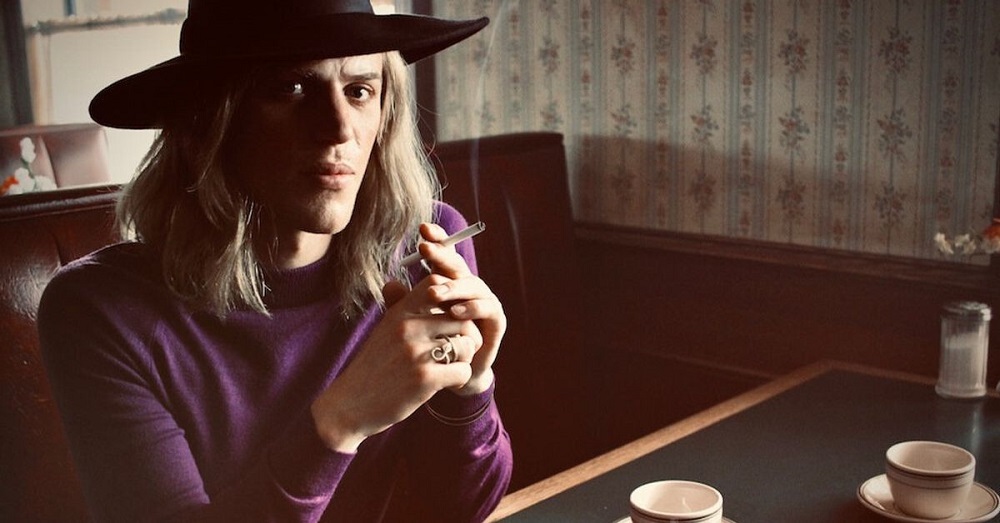 Stardust is a grand attempt to tell the story of David Bowie (aka David Jones), the musician and artist, before he became the world-renowned David Bowie. The docudrama was written by Christopher Bell and Gabriel Range, the latter of whom also directed this film.

The subject is confined to Bowie’s brief, unspectacular tour of the U.S. in 1971. Little is known about the trip and every shard of lore that exists has been scooped up and funneled into Stardust. The tour took place after the release of The Man Who Sold the World, an album that was tanking in the UK and doing even more poorly in the U.S. Bowie’s manager Tony Visconti (played by Brendan J. Rowland) suggests the U.S. tour.

Longtime Bowie fans will discover few new details about the artist’s early climb to success, but newcomers to his legacy may expand their knowledge. Bowie’s conscious drive to attain worldwide stardom is emphasized, as is his fear of impending madness. A perusal of Bowie’s lyrics from virtually any of his albums would convey his close walk with “scary monsters and super creeps.” Stardust, however, presents this fear without abstraction in the form of Bowie’s brother Terry, who, indeed, had inherited the “family curse” and was eventually institutionalized. Bowie always feared he shared his brother’s same bad blood.

In this period of time before Bowie invented such alter egos as Ziggy Stardust and the Thin White Duke, the film presents Bowie as effeminate and quirky, often wearing a brocade dress and spouting strange concepts and tastes. His presentation was enough to scare off customs officials at the airport and the very few media outlets that lent him an ear. Additionally, Bowie did not have a work permit to perform in the States, dooming him to playing hotel bars and conventions. The 1971 U.S. tour was a definite disaster.

The film’s most salient triumph is the dedication of its two primary actors: Flynn as Bowie and Maron as his wild-haired Mercury Records publicist Rob Oberman. (Oberman got the gig because no one else at the label liked Bowie’s new album.) As Angie, Bowie’s wife at the time, Malone also delivers a fine performance, but it is undercut by the harsh portrait of her as a shrewish opportunist. After Bowie makes it out of the arrivals area of the airport, he is met by Oberman and taken to his home for a dinner prepared by his Jewish mother.

The decidedly low-rent tour consisted of a cross-country car ride in Oberman’s old beater. Eventually, the two men bond over their passions for Little Richard and Iggy Pop, leading us to believe these are the seeds of Bowie’s later ego-effacing showmanship. Flynn and Maron are totally committed to their roles and are wonderful to watch. The costuming and the frequent stops at pay phones convey a strong sense of the early Seventies. Even though Stardust is not coated in gossamer, the film still has some glittery moments.

A version of this review ran as part of our Sound Unseen coverage. 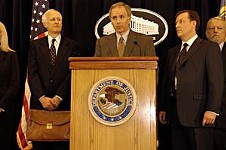 Death of a President
More sleight of hand than persuasive drama, this what-if story about the aftermath of a presidential assassination is technically seamless but dramatically hollow.