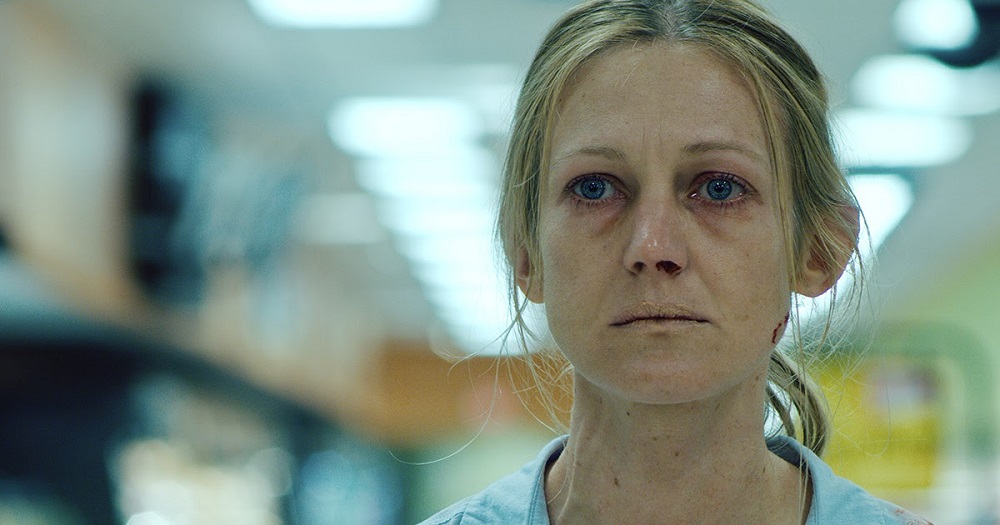 Life is tough for small town high school teacher Holly (Skye), but it's not one stressor. It's her husband, Rob (Pinkham), who can't get the promotion at the supermarket where he works that he probably deserves, is just too distracted to pay attention. And it's that her kids argue constantly. And it's that her ne'er-do-well sister (Bell, blisteringly unpleasant as she wields all the chips on her shoulder like daggers), is back in her life and dragging up childhood nonsense, just out of spite. And it's the kid in her class (Rand) with a crush on her. And then there's the mouse that appeared in her kitchen. And. And. And. And. And. And.

The ranks of cinematic women on the edge of a nervous breakdown have a quietly memorable addition in Skye's performance as Holly. She's barely on the right side of holding everything together, her face dropping into disdain and misery every time she thinks she's out of sight. In a captivating central performance, Skye keeps her brittle as straw, only cracking a portion of a smile when she's on the verge of some transgressive act. First-time feature director Kapsalis understands that the best way to capture a performance like this is to just leave the camera on her as Holly leans in to her worst instincts. After all, doing everything right has done her no good, so may as well let it all implode.

Kapsalis excels at quietly building tension: not in shocking moments, but in constant dedication to Chekhov's gun. Something has to give, that's clear, and by putting some many fragile, dangerous, everyday items in Holly's reach, there's no moment of rest. It's "and, and, and, and, and" just like Holly's experience, putting the audience in her ever-jittering shoes, even if she is seemingly oblivious to the peril.

The power of The Swerve is that it doesn't paint a full-blown breakdown - in this case, one that results in an unbearable tragedy - as easily traced back to one moment. Skye catches how Holly has become background noise in her own life: her awakening to this fact doesn't suddenly turn her into a morally-justified avenger, wrapping some neat narrative bow on the story. Instead, like We Need to Talk About Kevin or the unfortunately overlooked What Richard Did, the swerve is a slow-motion car crash, with Holly's hands letting the wheel slip through her fingers. Skye delivers a performance that feels like a primal scream into a pillow. She so desperately needs to be seen, even though she makes choices that push her further into the background. Costume designer Eric Hall and cinematographer Daryl Pitman strike an elegant balance, increasingly blanching her out while still keeping her the center of the frame. She's a wisp of mist that threatens to solidify into someone real, even if her story is all too understandable.

The Swerve is available on VOD now. 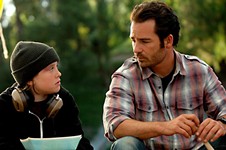 Least Among Saints
A combat veteran suffering from PTSD becomes the dubious mentor of a boy whose mother has just OD'd in this heartfelt drama. 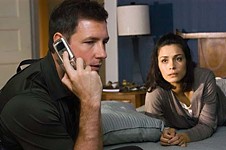 One Missed Call
This American horror remake of Takashi Miike's eponymous Japanese original is a dud.