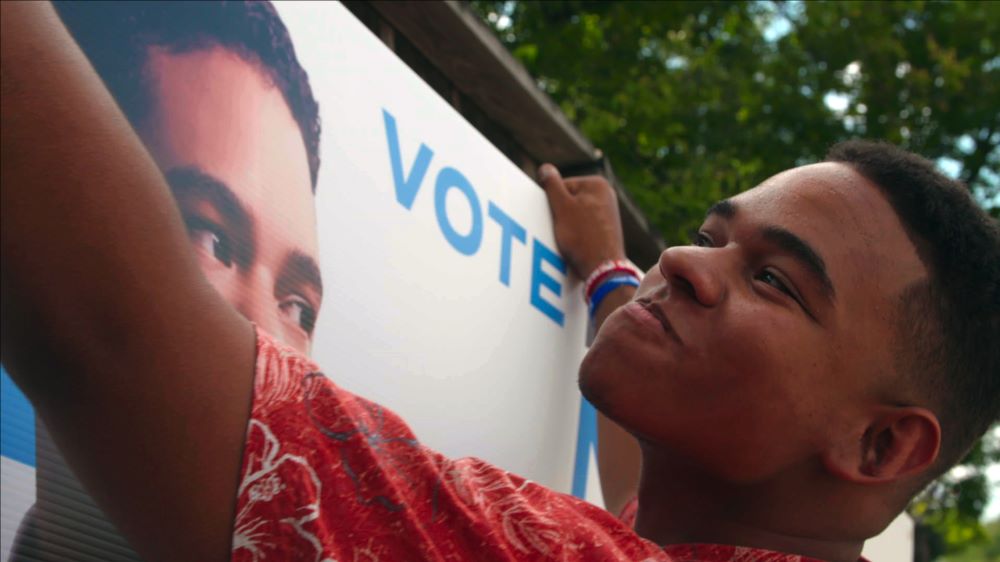 "You're very young." It's the unsurprising response that high school senior and political candidate Marcel McClinton gets from a potential voter when he turns up at her house, asking her to put the X in his box for Houston City Council.

McClinton may be familiar to politics docs junkies as one of the enthusiastic volunteers in David Modigliani's on-the-ground account of the 2018 U.S. Senate election in Texas, Running With Beto. Most of that film's activists shrank back into the political background, but McClinton took Beto O'Rourke's message to heart: Run, even if you can't win, and change the conversation. Of course he wants to win, and reshape the political landscape of H-Town's city dais by knocking out two-time Republican incumbent Michael Kubosh. He admits that the game plan is to force Kubosh under 50% and force a run-off with either McClinton or Janaeya Carmouche, the other Black candidate running for the seat (Jose Carlos Gonzalez, the fourth name in the race, is left without mention).

Modigliani and Martinez balance how easy and worthwhile it is to admire McClinton's youthful enthusiasm with the raw fact that he is fundamentally out of his depth. He attracts heavy-hitters like former Bloomberg and O'Rourke campaign pro David Lee to his team: But, as is often the way with inexperienced candidates, he ignores their advice (you can hear Lee's inevitable ulcer simmering as he runs over the campaign finance reports). Enthusiasm is one thing; But, as the last four years in the White House show, knowing what you're doing should be the ultimate metric for running for office.

Much as with Running With Beto, Ready or Not is mainly shown from the passenger seat of the campaign car that McClinton has just learned to drive. The most telling moments aren't on the campaign trail, but seen as McClinton puts his life, school, and late teen years on hold as he assembles a clearly doomed campaign (just ask that nice old lady who had the surprise knock on her door). Modigliani and Martinez weave in details of modern campaigning, like the need to purge your social media accounts of anything questionable, crude, or just simply dumb, and it's all leading to one unresolved question: Would McClinton have done more good as a campaign worker than as a candidate? Who knows. They shy away from overtly tackling their brutal underlying question about whether 18 is just too young to run for elected office, not due to maturity but simply because of depth and breadth of experience (that question is implicit in one quietly vital scene, with McClinton's dad teaching the essential life skill of changing his own oil). But, Ready or Not suggests, if one person is encouraged by his energy to get out, get active, and help rewrite America's fate, well, maybe that's the biggest win.

As for the race itself? Well, politics, as they say, be hard.

Ready or Not premieres on Fuse on Sat. Oct. 3 at 8pm Central via www.fuse.tv, and will be available for rent or purchase via Alamo on Demand from 9:30pm. 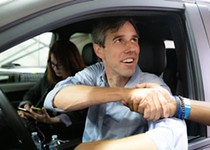 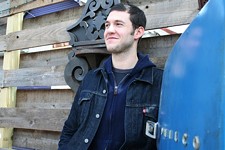 Smile Pretty for the Cameras
The media crush in Crawford 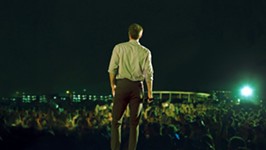