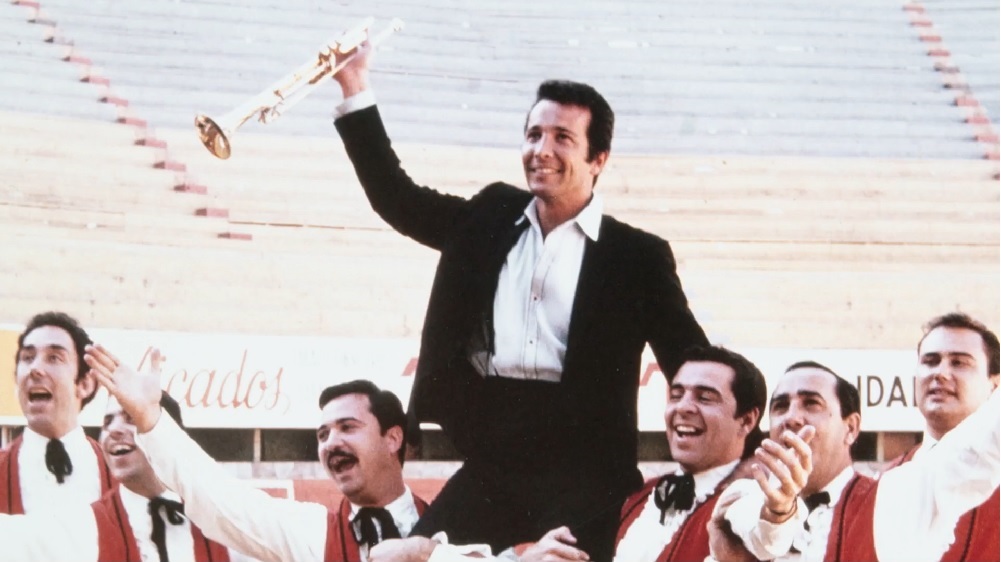 “What might look good to me, might look terrible to the other person,” acknowledges painter, sculptor, and trumpet clarion Herb Alpert, 83, at the outset of a two-hour lens into the question posed in the film’s title and that a clutch of music industry all-stars and family attempt to tease out about the pazz/jop icon and A&M Records label co-founder.

(Billy, right this way – we have you over here.) The man himself offers a humble enough assessment late in the game, but he’s self-aware enough to know that his production of a large canvas over the opening sequence to Herb Alpert Is … might not come to reside in the gallery bearing the brunt of his paintings and sculptures. His alien statues large and small would’ve benefitted from another lingering glimpse here, in fact.

Wisely, writer/producer/director John Scheinfeld mostly keeps to the sound capture of his subject and a little soundtracking on Alpert’s storied imprint with Jerry Moss. Whereas the latter gave musickind Cat Stevens, Carole King, R.E.M., the Police, Go-Go’s, Soundgarden, Sérgio Mendes, Janet Jackson, etc., its brass-wielding performer famously outsold the Beatles in the mid-Sixties despite a kitschy retro feel both then and now, which history actually records as an initial wave into what later branded as “world music.” The South-of-the-Border insouciance of Alpert’s still ubiquitous Tijuana Brass exists in our collective auditory canal.

By the end of the aforementioned decade, however, Alpert – the son of a Russian immigrant whose scholastic shaming turned an introvert into a virtual “mute” who found voice on a table full of instruments in music class – hits the proverbial rock star wall: depression, divorce, child neglect. One television clip of the L.A. native with movie star looks comes off like the start of a nervous breakdown.

Redemption ensues – hardly a spoiler – and that one funk smash (“Rise"), a rare instrumental chart-topper, will ring bells quicker than St. Mary’s. The love interest demonstrates a palpable chemistry with the leading man, particularly in a contemporary live duet. That doesn’t stop the narrative from running at least 30 minutes too long. Like many an Eighties blockbuster album, Herb Alpert Is ... all A-side and no backend.

And about that painting at the beginning …

Herb Alpert Is ... is available now as a Virtual Cinema release. 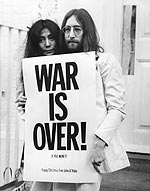 The U.S. vs. John Lennon
Documentary about Lennon's political activism and time spent in New York basks in the legend's presence but offers little new on the subject. 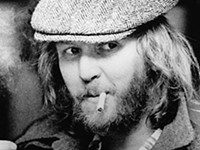 Who Is Harry Nilsson (And Why Is Everybody Talkin' About Him)?
...