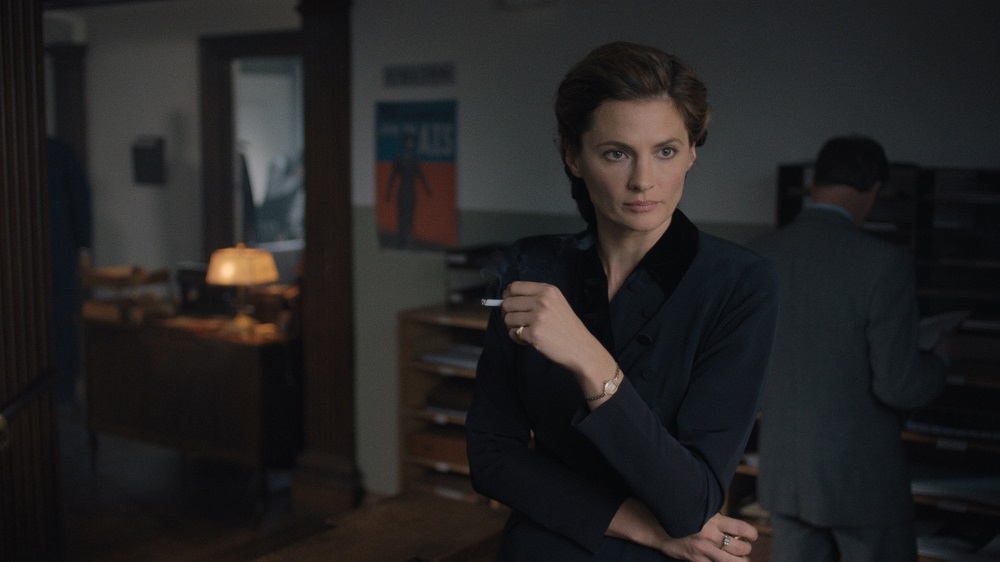 A Call to Spy

Desperate times make for unlikely heroes, which is why the Special Operations Executive (Britain's spy agency during World War II) scrambled to get anyone with the slightest applicable skills into the field as spies. Thus was born F-Section, placing civilians into France with the aim of building a network of resistance that would disrupt the Reich and its agencies, and finally become a behind-the-lines support system for D-Day.

Dour period piece A Call to Spy dramatizes the exploits of three of the women in the operation; Vera Atkins (Katic), who recruited and trained many of the operatives; Virginia Hall (Thomas), the one-footed consular clerk who became the bane of the SS; and Noor Inayat Khan (Apte), the pacifist who volunteered as a radio operator. Their heroism is not really unknown (Khan alone has been the subject of books, plays, and even an episode of Doctor Who, while all three were given honors by Britain, France, or the U.S. – in Hall's case, all three). If their stories have faded, it is in part because spies of the era, most especially British intelligence officers covered by the Official Secrets Act, just didn't talk about it after the war.

A Call to Spy sets out to give new context on these three women who risked everything to help their adopted homeland (Khan was from India, Hall was American, and Atkins Romanian). Yet that's one of many themes that feel underdeveloped. Disappointingly, it is far more interesting than it is engaging, and the inevitable simplifications of all three fascinating, complicated women make the characters less intriguing than their real-life counterparts. There's also little new in the cinematic language of the resistance film: Moreover, Thomas (who also wrote the script and produced) places Hall the center of what is set up as a tribute to all three women. That's the real disservice: If Thomas wanted to tell Hall's story in depth then she should have done so, rather than introducing both Atkins and Khan only to turn them into supporting characters in their own story. Any time that a historical drama makes choices that make the derived story less engrossing than the truth, that's a frustrating mistake - especially in a story like this, when the whole point is to get that truth out to more and more people.

Yet even with all the conflations and simplifications, and a middle act that verges on an extended montage of guerrilla warfare and undercover intrigue, A Call to Spy is undeniably a heartfelt take on a fascinating and heartbreaking true tale of heroism. 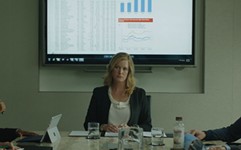 Equity
High-wire drama about women working on Wall St. is also made by women