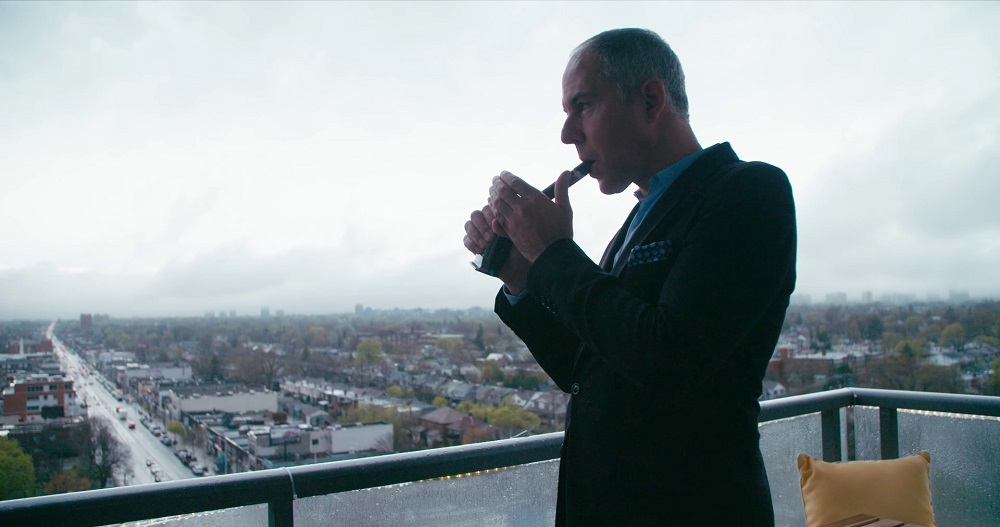 As households across America struggle to stay afloat during the ongoing pandemic, the need for true housing reform continues to be a driving drumbeat in our political conversations. This sets the stage for Push, a new documentary from Swedish filmmaker Fredrik Gertten on the housing crisis faced by every country globally.

Push follows Leilani Farha, special rapporteur to the United Nations, as she travels the world collecting evidence of an impending – or, more accurately, ongoing – housing crisis. Armed with the United Nations-backed belief that housing a basic human right, Farha interviews government officials and unhoused individuals who have been impacted by rising apartment costs (London's catastrophic Grenfell Tower fire and those who survived it feature prominently in the film). One fact soon becomes increasingly clear: Property has become the ultimate investment for the wealthy, and investment firms will do anything they can to protect their investments.

By now, many viewers – especially those in cities like Austin – are all-too-familiar with our ongoing lack of fair and equitable housing. Rising costs have not been offset by a similar rise in salaries; people flocking to cities for opportunity and community are forced to give a disproportionate amount of each paycheck to private equity firms. As the film stacks horror story after horror story, we begin to understand just how global this problem truly is. No governments are immune to privatized dollars (not even Sweden, as Farha soon finds out) and low-income housing continues to shrink as people find themselves priced out of the very neighborhoods they helped build.

But how does one reconcile the small threads of optimism in Push with our current economic reality? Gertten presents these as ongoing (and workable) problems, but this approach has the unintended effect of making Push feel out of step with the current climate. The ongoing global pandemic has magnified issues of equitable housing tenfold, and the solution offered by the film, that we can govern our way of out of the dark side of capitalism, rings especially hollow as closures and evictions pile up around us. It may not be the filmmakers’ fault, but Push feels like a time capsule, an acknowledgment of how bad things were even before they got so, so much worse.

And this tension echoes the central paradox of the film. The economic challenges presented by Gertten are so embedded in our societies – and so multinational in their execution – that there is no clear enemy or victory to be won. This can occasionally make for frustrating storytelling, but it also makes it hard to get onboard with Farha’s unwavering optimism. If we are going to fight for a more equitable future – and fight we must – then films like Push must do as good a job of working through the solutions as they do the problems.

Push is available as a virtual cinema release.