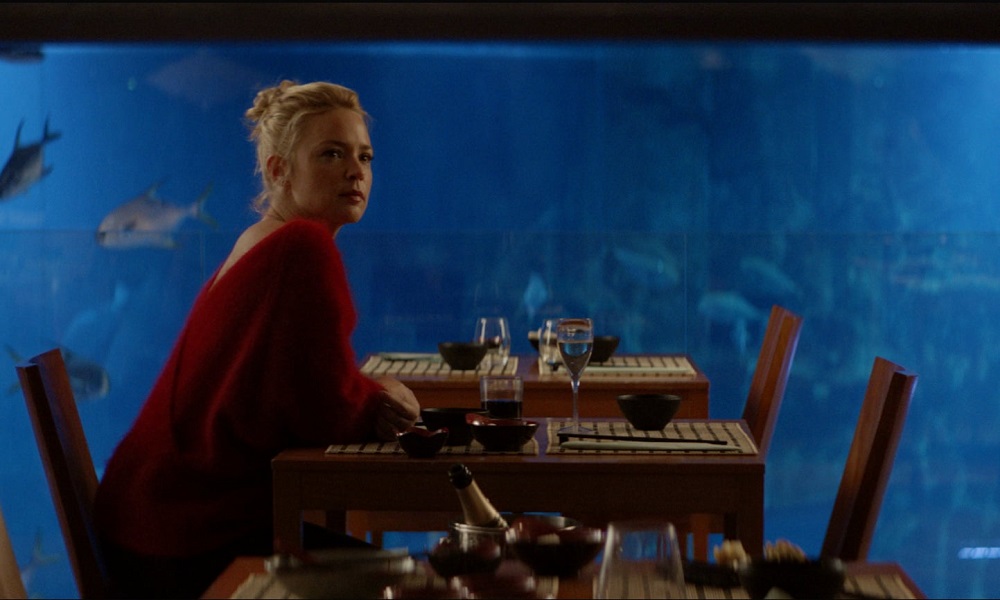 There is a lot going on in this latest French import from filmmaker Justine Triet (In Bed With Victoria). That becomes a double-edged sword at times, as the film’s narrative careens ever forward (and backward) toward its overdetermined conclusion, rarely stopping to catch its breath, or let the viewer do the same.

Dropped into a heavy handed lunchtime discourse on the nature of writing fiction, we find Sibyl (Efira) at a crossroads, deciding to abandon her career as a psychiatrist to return to her passion as a writer. Dropping most of her patients, she spends her time pacing, staring at a blank computer screen, and making cursory efforts as a mother of two young children, and a partner to her gentle, put-upon husband Etienne (Hamy). She receives a distress call from Margot (Exarchopoulos), an ingenue actress in the throes of romantic turmoil. After attempting to refer her elsewhere, Sibyl agrees to see her. Margot is pregnant, you see, with the child of her co-star Igor (Ulliel). Margot loves Igor, Margot’s pretty sure Igor loves her, but Igor happens to be married to the film’s director, Mika (Hüller).

Sibyl finds inspiration in Margot and begins recording their sessions, appropriating this entanglement for her own literary gains. Sibyl is also haunted by a past relationship with Gabriel (Schneider), who left her after the birth of their daughter, and grapples with recovery from alcoholism. When Sibyl is asked to fly to a remote island where the film is being shot to help assuage the emotional turmoil Margot and Igor’s affair has wrought, things become quite complicated, especially when Sibyl and Igor share a tryst on a moonlit beach.

Triet makes no bones about Sibyl being an unlikable character. She is drowning in selfishness, a selfishness marked by the pain of loss. It is to Virginie Efira’s credit that the character skirts away from parody, that is, until a late scene in the film that has Sibyl reduced to a drunken mess at the film’s premiere party. And a mess Sibyl is, although at times it is a glorious one. The layers constructed between author and art, emotional manipulation and terrorism as coping methods are dense and dizzying. This is film as therapy, and Triet appears to be the one on the couch.

Sybil is available as a virtual cinema release. 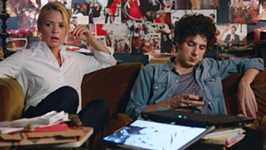 In Bed with Victoria
...