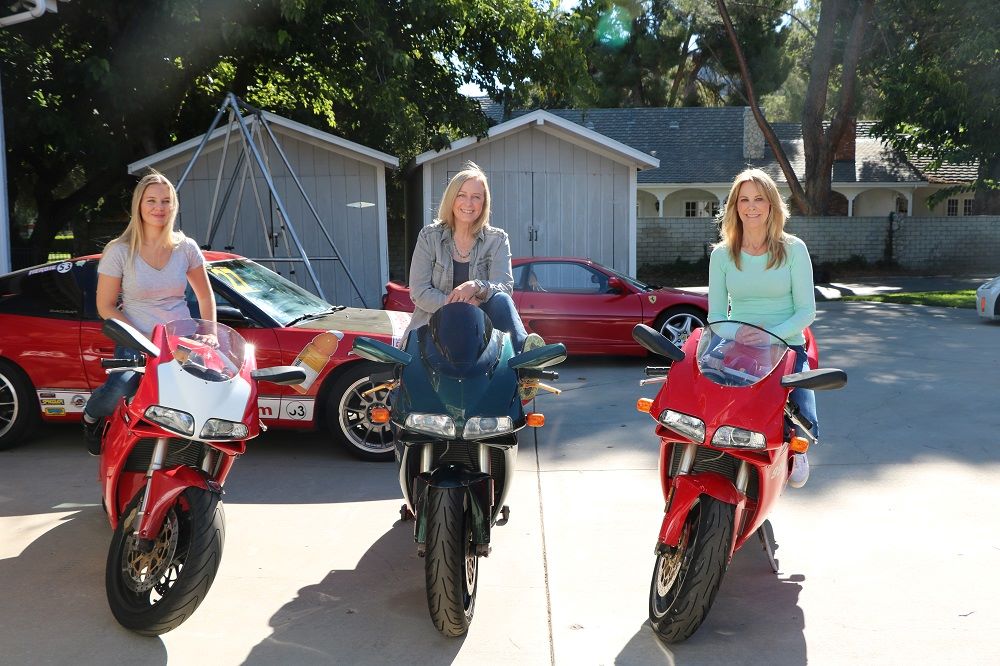 The true heroes behind every big action blockbuster are not the stars or the directors of said films, but the stuntmen and women who take on the job of putting their bodies in harm’s way for Cinema. They take kicks, they get hit by cars, and sometimes they’re even lit on fire, and yet they are some of the most underappreciated parts of filmmaking, especially the women who take on these roles. This is what the documentary Stuntwomen: The Untold Hollywood Story attempts to rectify.

But an interesting subject does not make for a great documentary. Stuntwomen, while clean cut, has the feel of a made-for-TV edit, which isn’t necessarily a bad thing, but it doesn’t wow. The filmmaking is a bit scattered, starting with a history lesson, then moving onto modern-day issues stuntwomen face, with a mini interlude where Michelle Rodriguez goes and visits one of the Fast & Furious stuntwomen, and then back to the issues mixed in with a few success stories.

The blatant sexism that stuntwomen face is, as one could predict, horrendous. Unlike men in the stunt industry, women have to deal with body image (weight discrepancies between a stuntwoman and her actress), difficult costuming (heels), and even men straight up taking their jobs (an industry term called “wigging”). Director April Wright manages to find a slew of directors who praise stuntwomen – Anne Fletcher (Step Up), Paul Verhoeven (RoboCop), and Paul Feig (Spy) – but many of the film’s subjects have horror stories where (male) directors don’t hire stuntwomen because they’re too afraid of damaging their bodies and prefer to use male bodies.

It’s a hot topic that transcends the film industry, and one that particularly digs deep when many of the subjects share the history of film stunts, and how women were the pioneers of this industry until Hollywood realized moves can make money and then they started utilizing men. Prejudice is at the center of the documentary, which is a very real worldly issue that’s relatable and carries the documentary.

Yet for a documentary about women in action, many of these subjects are sitting and telling their story. Wright does try to break this up with a bit of a fun stunt show, but overall there’s a lack of kinetic energy that one might expect from a documentary on this subject. And while it’s likely not Wright’s fault that many of her subjects are white blonde women, the specific struggle of stuntwomen of color is passingly addressed in favor of focusing on the industry’s general sexism (because if there aren’t roles for nonwhite actresses, you can imagine there are fewer opportunities for nonwhite stuntwomen).

However, Stuntwomen is a documentary where significance outweighs simplistic filmmaking, and the access and subjects give it enough energy to keep it roughly engaging.