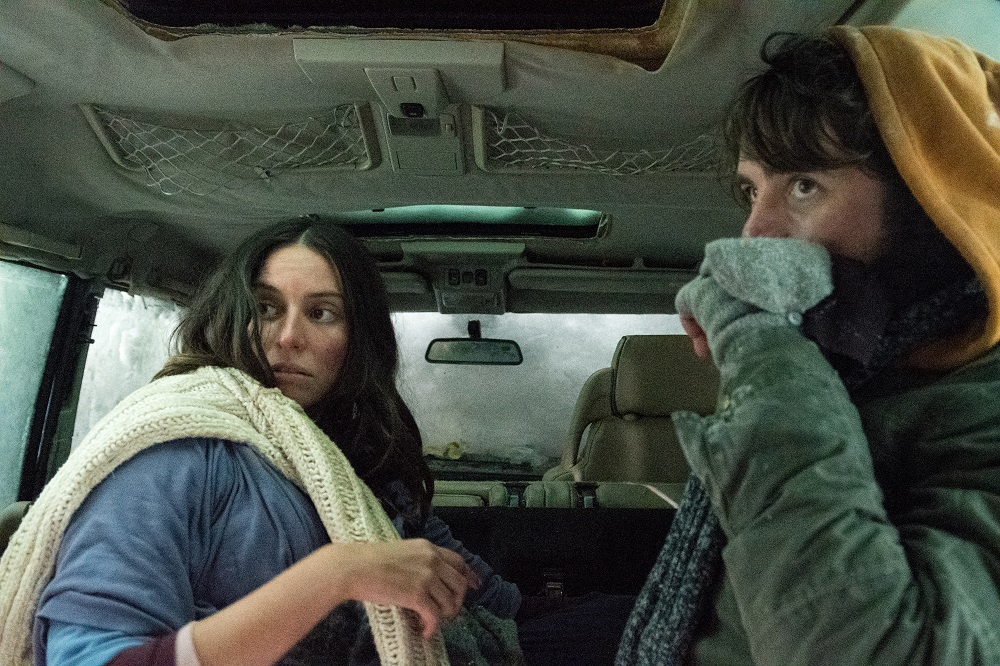 Sealed-bottle dramas can be challenging, a particular strand of single-location storytelling that thrives on claustrophobia. Within that strand, there is the very unique subset of vehicular sealed bottles, which always seem like having the narrative cake and guzzling it, too. Films like van-set thriller Vanish, character drama Locke, or even the airborne 7500 are all restricted to one set, but the set is in motion. Cars arrive, planes land. So Centigrade takes that movement away and becomes something unique - the immobile car sealed bottle.

In this case, it’s because of an accident that is nobody and everybody’s fault. If Naomi (Rodriguez) hadn’t demanded that she and Matt (Piazza) travel to Norway in the middle of winter for a booksigning, maybe they wouldn’t have been caught in a storm. But then, if Matt had listened to her and pushed on to the next small town, they wouldn’t be trapped in their rental car on a remote road, completely trapped under a snowdrift with no hope of being discovered or rescued.

Call it what it is: a situation tragedy. Matt and Naomi have little time to argue when all they have on their minds is survival, and that’s a lot for even a brief film to hang upon. Director Brendan Walsh and co-writer Daley Nixon throw in some complications, none of which depend on some deus ex machina trickery, but it all comes down to watching two characters decide if they want to risk slowly freezing to death in the entombed car or freezing to death in the unknown wastes.

If there’s an error, it’s the occasional atmospheric shots of the frigid mountains around the car. They reveal the condition of the world around the couple, stripping away the weight of the discussion of whether to stay or go. If only the audience was as trapped as Matt and Naomi, maybe their indecision would count for more.

Centigrade doesn’t go in for emotional histrionics, nor is there some absurd twist that sells out the pair’s plight. In that, there’s a kinship to Gabriel Carrer’s hyper-brutal In the House of Flies in the sheer mercilessness of the story. Yet where that Canadian horror had the voice of Henry Rollins as the merciless god of the trapped victim’s fate, here there is nothing more than the occasional gust of wind blowing more snow over the ice. This is also one of those films that will evoke the unique fear of being trapped in a drift, snow and ice up to the roof - a real risk pretty much anywhere above 50 degrees north. If you've ever driven through a cleared road, compacted ice on either side of the car taller than you can stand, you’ll get an extra chill from this icy tale. 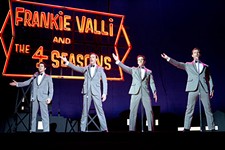 Jersey Boys
Even though Clint Eastwood guides this Broadway hit to film, there’s not much new in this rise-and-fall, music-biz story. 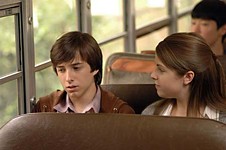 Rocket Science
On the surface, Rocket Science is yet another quirky high school movie, but its story of a stutterer who's enticed into joining the debate team is special in its own way.