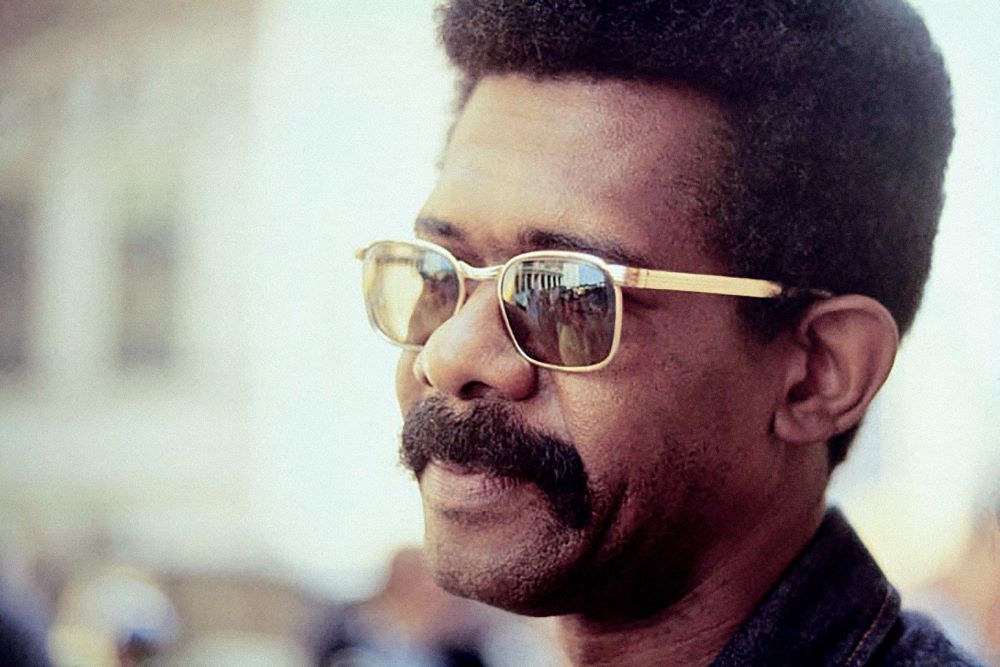 The late 1960s were both a progressive and tumultuous time to be a Black American, but a television program dubbed the “Black Tonight Show” sought to change the public perception of Black America and create a space for Black artists and innovators to be both seen and heard.

The documentary Mr. Soul! explores Ellis Haizlip’s reign and impact on his variety show, Soul! — a program that brought Black culture from poetry to dance to even politics into the zeitgeist, moving the public gaze from the media’s one-sided coverage of Black poverty and inner-city violence (an issue news media still struggles with today). With clean graphics and thoughtful talking heads, the documentary graciously glides through a parade of archival footage, showcasing Haizlip’s impeccable eye for talent throughout Soul!'s five-year run, and his unconditional support of the Black Arts Movement.

Documentary director, writer, and niece of Haizlip, Melissa Haizlip, alongside co-director Sam Pollard, does a sublime job balancing the excitement and beauty of the variety series alongside her uncle’s history. For every celebrity appearance and performance, we get to know a little bit more about Haizlip as well, from his family life to his personal life, like friends and family opening up about him being gay. There’s a sense of overpowering love and gratitude for Haizlip that’s beautiful and wholly felt throughout Mr. Soul!’s runtime, and it’s as warm and comforting as the hot milk cake that Haizlip’s mom used to make for him.

This kind of tenderness is rarely felt in a pop documentary of this nature. Mr. Soul! gives Haizlip the same historical weight and significance as such cultural heavyweights like James Baldwin and Patti LaBelle. Too often the pioneers who gave celebrities a vehicle to their stardom are forgotten, but Mr. Soul! offers a deeper understanding of the man whose passion for Black arts and politics led him to hosting a public television show that was the first of its kind, one that focused on Black stories and Black stories only.

It’s hard to believe that over a half century ago someone pioneered a show as brilliant and vital as Soul!, yet today Hollywood still struggles to give Black voices a space to show their art, explore their stories, and discuss their viewpoints. But documentaries like Mr. Soul! are crucial to education, and not just for those who are interested in the television industry. You can be Black, you can be gay, and you can be successful. Television is such a powerful tool that still influences how people view the world around them, for better or for worse, and what Mr. Soul! expresses is that we still need people like Haizlip to push Black stories so they are seen and heard.