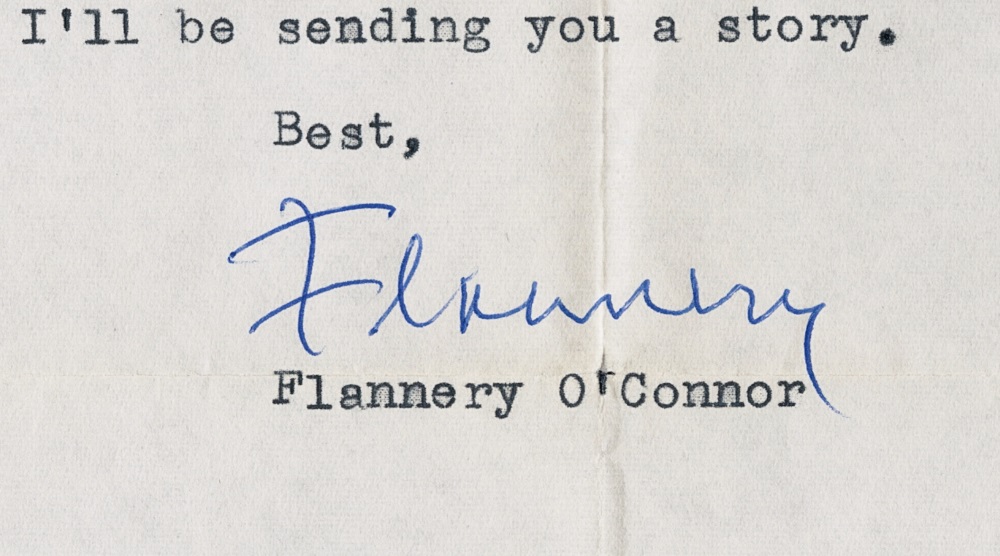 Fiction, Flannery O'Connor wrote, is not an escape from everyday life: It is, instead, "a plunge into reality [and] very shocking to the system." Of course a documentary about the acerbic first lady of Southern literature cannot afford to soften her bristling edges, her side-eye charm, or her long dance with pain. Flannery, as she would have appreciated, never takes pity on her, but undoubtedly finds her sometimes bitter, never self-pitying truths.

Through archive footage, illustrations, readings, and contemporary interviews with fans and academics, O'Connor is presented as being born of a particular moment. The first flowerings of post-war feminism, post-reconstruction Southern culture, growing up in the shadow of the State Hospital in her home town of Milledgeville, Ga., in loving rebellion with her mother and with the same Lupus diagnosis that killed her father. Friends, lovers, and even family members were translated into her texts (some realizing so immediately, others blissfully ignorant). It's her life on the cusp of the modern era, when authors could become TV celebrities, and commercial and critical success was finally open to women dealing in the unapologetic Southern Gothic that was her métier (even if the Grande Dame of the Grotesque dropped her first name, Mary, from her dust jackets so readers would assume the books were by a man).

Flannery was honored as the first recipient of the Library of Congress Lavine/Ken Burns Prize for Film, as well as the Best Documentary award at the writercentric 2019 Austin Film Festival, and its both its topic and delivery that made it an ideal fit for both. Within it well-constructed but far from revolutionary frames, Bosco and Coffman look for the moral core of an author who has often been misinterpreted as a nihilist: curmudgeonly, undoubtedly, but they explore how her books were an expression of an inner conflict. How, she seems to question, could a merciful God have made the South? Because of her background and texts, Flannery has been savaged in recent years as racist, but the question raised here – by both white and Black commentators (including her old neighbor, Alice Walker) - is more complicated: That O'Connor was undoubtedly of her time and place, but that she was a reporter of that truth. Her characters and situations are powerful because they are accurate, and that accuracy means they are uncomfortable. She can't describe a racist, and place the audience in their shoes, without their interior monologue. Explanation, the documentary proposes, is not endorsement, and definitely does not match who she was. Instead, O'Connor comes across as the kind of person who says they don't see race, with all that clumsiness that the statement involves.

Flannery is available as a virtual cinema release now. 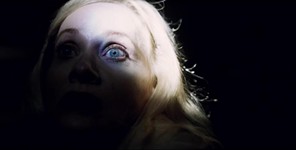