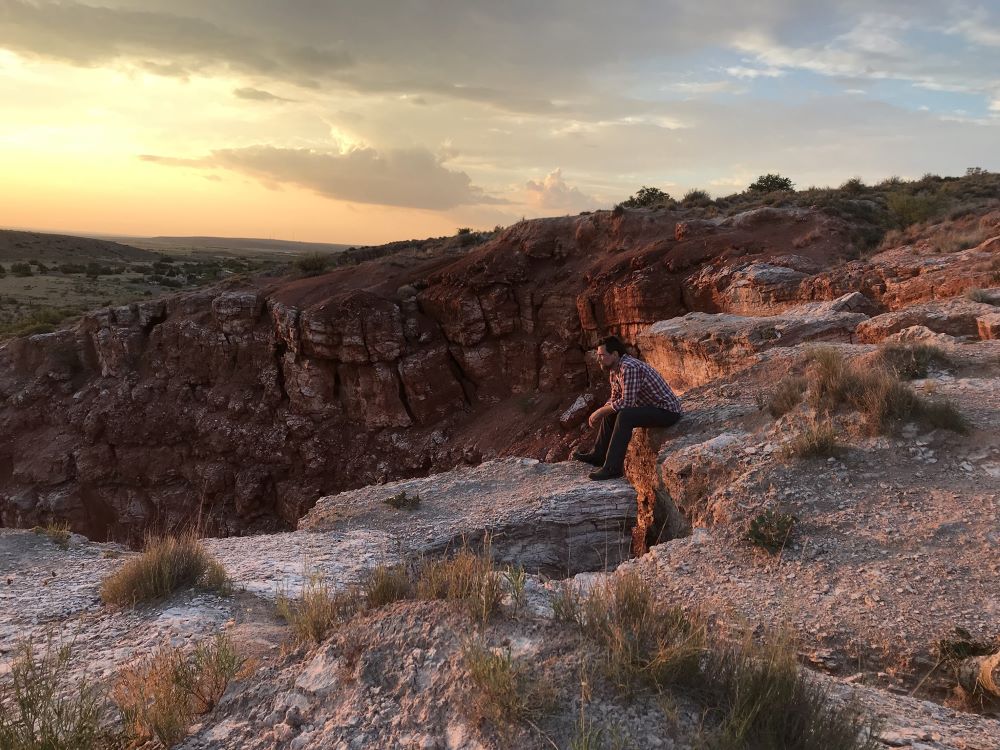 If you remember the 1980s, it felt like UFOs were everywhere. The X-Files may not have begun until 1993 - the decade of alien abduction TV - but that's because its roots were in the prior decade, and that's when the kids that watching E.T and Starman, with a copy of Communion under the pillow, and absorbing stories about the Rendlesham-Woodbridge and Cash-Landrum incidents came into their creative own. So it's somewhat perfect that Skyman's triggering incident takes place in 1987. A young boy and his father see a UFO, and the boy interacts with a tall, gangly figure he calls Skyman.

When such stories were processed in The X-Files, the memories were supposed to be fresh. But for Carl (Selle), now it's been 33 years of believing that he saw Skyman, and he's promised that he'll come back and take him away. That's 33 years of being the town kook in Barstow, 33 years of everyone taking pity on him and then just getting used to it, 33 years of his sister, Gina (Sweeney) trying to keep her brother safe from his own delusions, 33 years of a hole in his life.

Skyman is not a found footage film, but because writer/director Daniel Myrick made The Blair Witch Project it's been stuck in that box. Instead, it's a classic mockumentary. If the structure occasionally seems Blair Witch-esque, especially in a third act that sees Carl. Gina, and along-for-the-ride best friend Marcus (Alailima) stumbling through the darkness, assailed by unknown forces, it because Blair Witch hit that structure so perfectly that every POV horror fits into that mold.

Sporadically, the deliberately organic, semi-improvised tone doesn't quite gel, and there are momentary longueurs that could derail the story. But Myrick's decision to keep the narrative simple, and instead concentrate on the characters, means there's always a thick strand of sympathy and tragedy at play. That's where it's closest to Blair Witch: In Myrick standing back and letting a complicated character speak naturally. Selle's take on Carl is heartbreaking, because it's clear that, whether he's delusional or truly an abductee, he's never going to be in contact with the everyday world again. Whether what he believes happened on that night is true or not (even though it increasingly dominates the narrative) is unimportant. In Myrick's small, rough-hewn faux-documentary, everything comes down to the constant empathy that Selle elicits from the audience for a broken man. 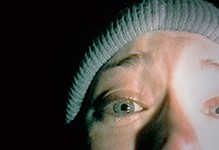 The Blair Witch Project
Something wicked in the woods in this eagerly-awaited horror.