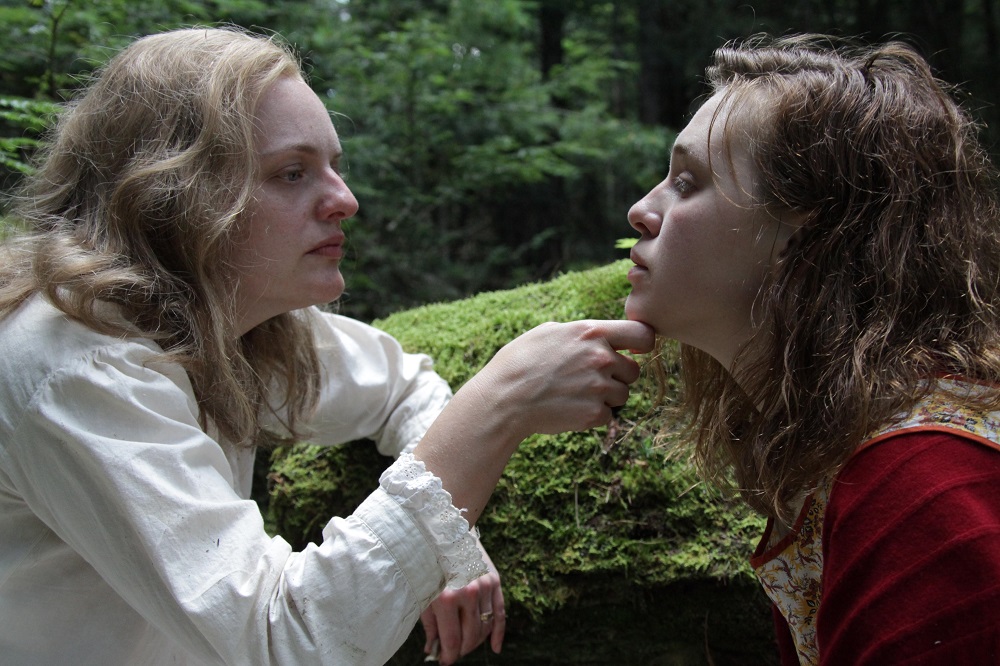 Of “The Lottery,” the nervy and unnerving short story about a small town’s ritual sacrifice, a skittish new bride named Rose (Young) tells the author, Shirley Jackson (Moss): “It made me feel thrillingly horrible.” In its best stretches, Shirley catches some of that same feeling – the special exhilaration of skating close to the edge of something, be it decorum, or sanity, or a literal cliff.

Rose has come to small-town Vermont with her husband (Lerman) so he can be mentored by Jackson’s professor husband, Stanley Hyman (Stuhlbarg, nastily puckish). Soon enough, Stanley has roped the newlyweds into moving in, and he puts Rose – he calls her “the little wifey” – to work cooking, cleaning, and tending to the severely depressed Shirley.

Experimental cinema darling Josephine Decker (Madeline’s Madeline) has inched into slightly more commercial territory with this adaptation of Susan Scarf Merrell’s novel, but it’s still a multi-hyphenate head trip, with rambles into murder mystery (Shirley is working on a new novel inspired by the real-life disappearance of a local student), female intimacy and obsession, the cult of personality, and the life/death sentence of traditional domestic roles in the early Sixties. (For all the chewing over gender expectations and pregnancy, the film curiously cuts any mention of Jackson’s own children.)

Decker favors a style of filmmaking that intentionally destabilizes, emphasizing the lightly grotesque – crumbs caught in a beard, raw chicken being handled, a constant slick of sweat brought on heavy, still air – and much fluidity between what is real, what is dream, what is madness, and what is merely the influence of alcohol, in which Shirley is swimming. Shirley is probably too niche to attract the Academy’s interest in Moss – how has she never been nominated? – but it’s a big, messy, masterfully itchy performance and yet another notch in her belt.

Shirley is currently available as a virtual cinema release through local arthouse cinemas. Choose from: 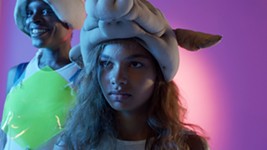 A few years ago, I was talking with a noted scriptwriter and stand-up who dismissed the idea of improvised drama as something exceptional: Every ...