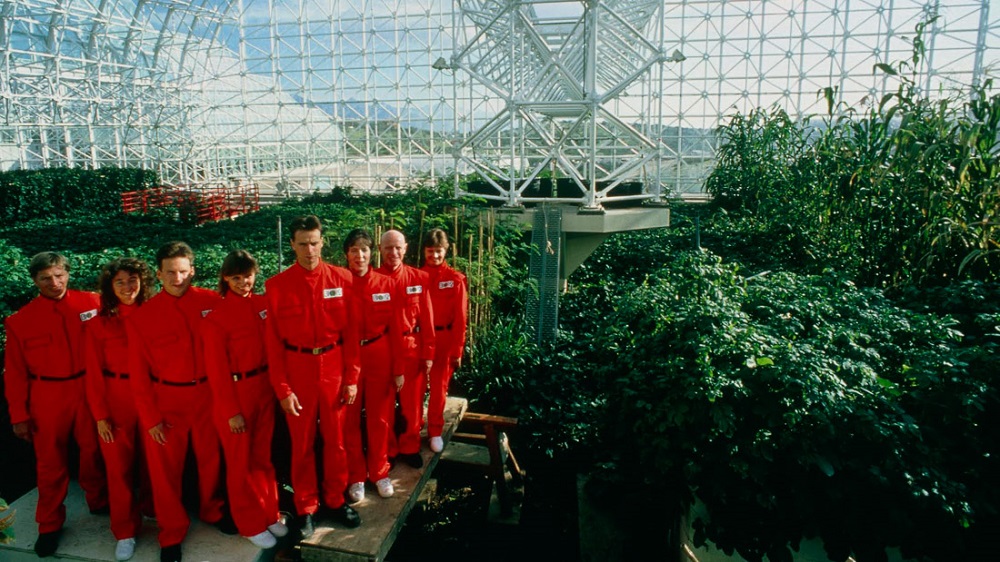 The road to Hell is paved with good intentions, and sometimes it's built from the ruins of Paradise. So it goes with Spaceship Earth, a history of one of the most fantastical and spectacular grand experiments of the last century – and also one of the most ill-conceived.

It's the story of a futurist, John P. Allen. While the term has become increasingly become synonymous with Musky, Panglossian techno dudebros blithely promoting the latest doohickey, Allen was more of the mind to discuss what will happen to the environment in the future. So, inspired by a mixture of eco-idealism, hippy commune life, and classic enviro-sci-fi drama Silent Running, he created Biosphere 2, a three-acre vivarium in the middle of Arizona, designed to be a completely self-sustaining environment containing every kind of biome from reefs to desert. To prove this, in 1991 eight biospherians were sealed into the building for two years, with no external assistance or resources. At least, that was the plan. What actually happened, as recounted by director Wolf (Teenage, Wild Combination: A Portrait of Arthur Russell) through a mixture of contemporary and archive footage, is a weird, messy, and sometimes depressing story of a bold leap into the future that ended up tripping over its own feet.

The idea of voluntarily hermetically sealing yourself off from the world for a couple of years may seem timely and appealing right now, but Spaceship Earth isn't an apologia. Yet, while the criticisms of the project are not exactly poo-pooed, they often understated or presented without explanation (most specifically why some former members of the organization regarded it as cultlike). The question of whether this was good science, good spectacle, or a weird stunt is never quite resolved – but then, it never seems quite settled in Allen's mind, either. He remains an elusive figure, defined beyond his increasingly dominating personality and the increasing antagonism between himself and the biospherians. His personal history, and his ability to raise an insane amount of money to undertake an insane project (as is so often the case, scratch a hippy and you find a capitalist) is glossed over a little, but then the audience is often just as blindsided by revelations as his team was.

Tensions rise as the oxygen levels dropped and the experiment lurched into failure. Well, that's a loaded term, since any data was going to be pretty useful: But the ethical debate about what was being done, and whether the results were fudged, becomes an increasingly convoluted part of the discussions, not least because it becomes increasingly clear that Allen's team was both endangering the inhabitants with some wacky theories and dangerous protocols, and fibbing to the outside world about what was going on inside. As one archive-footage interviewee explains, it was self-contained, not self-sustaining.

That's true of Spaceship Earth as well. There are some frustrating gaps, but only because Wolf has so much to cram in. The second round of biospherians are completely erased, while the sudden appearance of Steve Bannon (yes, that Steve Bannon) poses more questions than it answers. Yet even those dead-ends cannot overcome the fascinating story of compromised idealism and hardheaded optimism that underlies it all.

Perhaps, Wolf posits, the problem was not Biosphere 2. Instead, much as in Silent Running, it was people – both critics and residents – that were the problem. Yet the failure of Biosphere 2 as an environment arguably proves Allen's point: That the world is far more fragile and interconnected than we often believe. 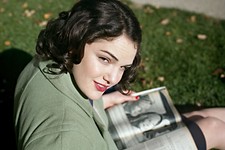 Teenage
Beguiling and maddening in its approach, this odd doc looks at the relatively recent invention of the teenager. 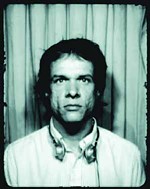