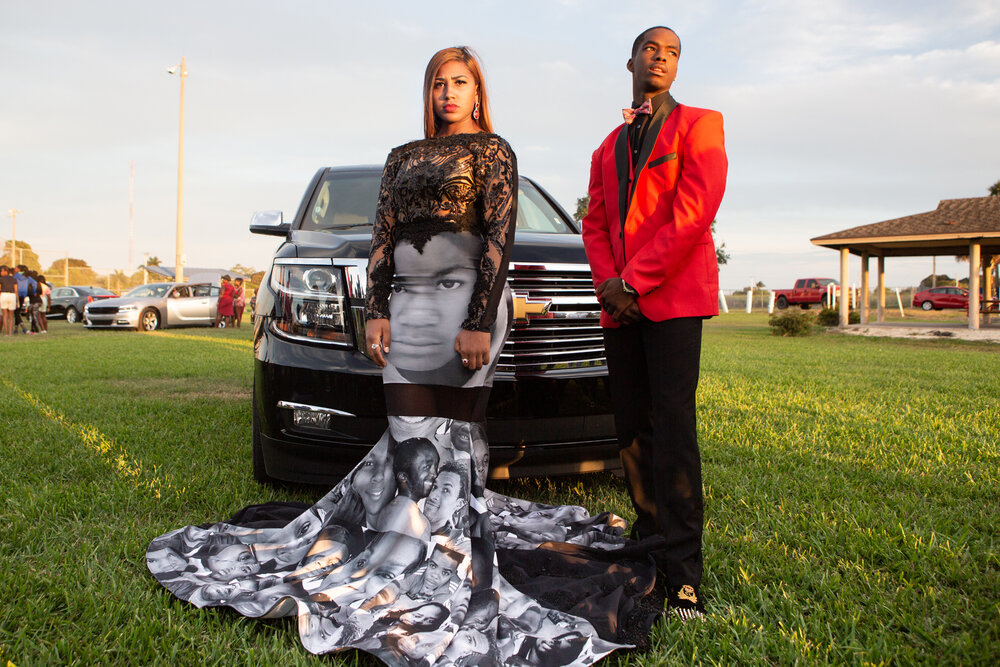 In small towns all across America, high school football is king, and so it goes in Pahokee, Fla.: population 6,000, not counting the palm trees and stray 'gator. A run at the state championship injects some tension to this documentary by Austin-based filmmaking duo Patrick Bresnan and Ivete Lucas, but the structure is more broad and the stakes more grave than just a single season of football.

In their first full-length feature, Bresnan and Lucas – in addition to sharing directing duties, he’s credited as cinematographer, she as editor – track four high school seniors from homecoming to graduation. Na’kerria Nelson is a cheerleader campaigning hard to become “Miss Pahokee High School.” BJ Crawford is co-captain of the football team, hoping for an athletic scholarship. (A number of PHS football alums have made it to the NFL.) Junior Walker is a gentle spirit on the field, leading the marching band’s drum line, and off the field, tending to his one-year-old daughter. And Jocabed Martinez, who immigrated from Mexico as a child, splits her time between working at her parents’ taco stand and studying her ass off; as to why she’s so motivated, Jocabed explains she figured out early the alternative to college was working in the fields.

She doesn’t specify what the fields are, and neither do the filmmakers. But Pahokee returns to these fields (sugar cane, I surmise) like a totem, and when the fields are burned, the skies turn apocalyptic. (Apparently, the annual harvest fires cause an ash nicknamed “black snow” that has caused severe respiratory problems for some residents, which I found out by Googling.) The filmmakers set out to make their work invisible – the Frederick Wiseman fly-on-the-wall tack – with a minimum of place-setting chyrons to orient the viewer and no voiceover, no talking heads. (The exception is the occasional self-recording made by the students on camera phones; these interstitials are touching but not especially illuminating.)

As with Wiseman’s documentaries, the lack of narrative clarity sometimes needled me; I wanted to know about the fires, I wanted to know where Junior’s support system was, I wanted to know why Na’kerria’s plans changed and – more importantly – how she felt about it. Six of one, half a dozen of the other: The filmmakers’ decision to stay out of the way and shape the story largely in the editing room bears different returns – a less mediated, more immersive, and ultimately quite moving portrait of hopeful youths headed into a harder adulthood. 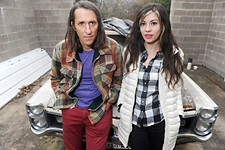 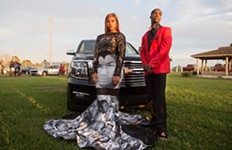 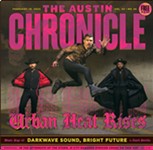 We Have an Issue: A Song of Ice and Fire
Recovering from last week’s ice storm, and rocking out to Urban Heat