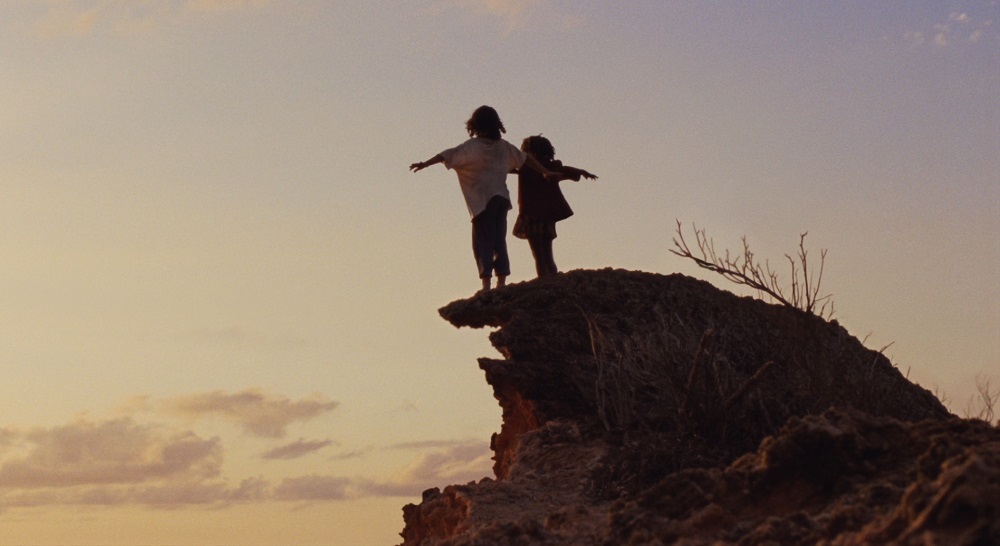 “All children, except one, grow up.” Those simple, magical words open J.M. Barrie’s beloved children’s book Peter Pan. The question it implicitly asks of the reader is whether Peter – the boy who wouldn’t grow up – is blessed or shackled by eternal youth. In Wendy, there’s a bittersweet answer.

Writer/director Benh Zeitlin’s debut, swampy fantasy Beasts of the Southern Wild, may have seemed a million miles and a dozen dreams from the comfortable Edwardian English upper-middle-class world of Barrie’s Darling family, yet Wendy feels like it’s drifted along the same bayou as his first film. Down in the Deep South, Wendy (newcomer France) shares a bedroom with her twin brothers, Douglas and James (the Naquin siblings), over the greasy diner her mom runs, alongside the railway tracks that go anywhere but there and carry everyone but her. Then one night she sees a strange young boy (Mack) cavorting on top of a carriage pulled by an unusual locomotive, and she, Douglas, and James follow him to Neverland.

Of course, this is not quite Barrie’s Neverland, nor is it the version created by Disney that has become visually intertwined with the tale. There’s no crocodile, no Tinkerbell, no Captain Hook when they arrive on this mysterious tropical island. Instead, Zeitlin and co-writer Eliza Zeitlin create a new cosmology built upon the wildness of the Lost Boys, the chaotic energy of Peter, and the allure all that has for Wendy. Unlike prior versions, she does not become a de facto den mother, but instead she wants her own taste of the mayhem, of sleeping under trees and swimming in mysterious lagoons. Like Barrie’s kids, they are gay and innocent and heartless, the selfishness of youth not yet tempered by the restraint of age.

Wildness is what defines Zeitlin’s freeform, hazy retelling of the story. Its structurelessness, compounded by the whirling cinematography of Sturla Brandth Grøvlen (showing much the same control of chaos that he did with Victoria’s virtuoso single-take form) and Ruy García’s boisterous, running-through-the-fields sound design, isn’t meant to be analyzed but instead felt. It’s about the allure of youth but also about the way trauma forces us to grow up. It also bucks the trend of believing that youth is a time of innocence and openheartedness. When the shadows come, Zeitlin isn’t afraid to show how children alienate instead of accept kids going through dark times. That may be the toughest element to swallow for those that believe Peter Pan should be for kids – but the story was always about how kids are tougher and bolder than we think, so maybe it’s more for kids than we may think.

In a story about what it means to become an adult as told from the kid’s point of view, only Peter, Zeitlin says, wouldn’t grow up. Much like Barrie’s version, he’s charismatic and feral, and it’s only his sheer force of will preventing that inevitable progress. The rest of us become adults, and it’s only in seeing that as a dark fate that we fall. The magic of this Neverland is knowing we just have to believe and we will always be able to fly. 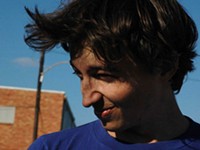 From the Vaults: Bats vs. Aurochs
Before "Beasts of the Southern Wild," there was "Glory at Sea" 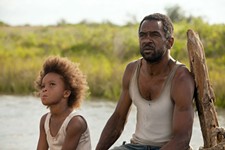 Beasts of the Southern Wild
Living an almost feral existence on a wild, low-lying area of the Louisiana coast known as the Bathtub, young Hushpuppy narrates her own vivid life story. 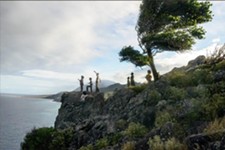