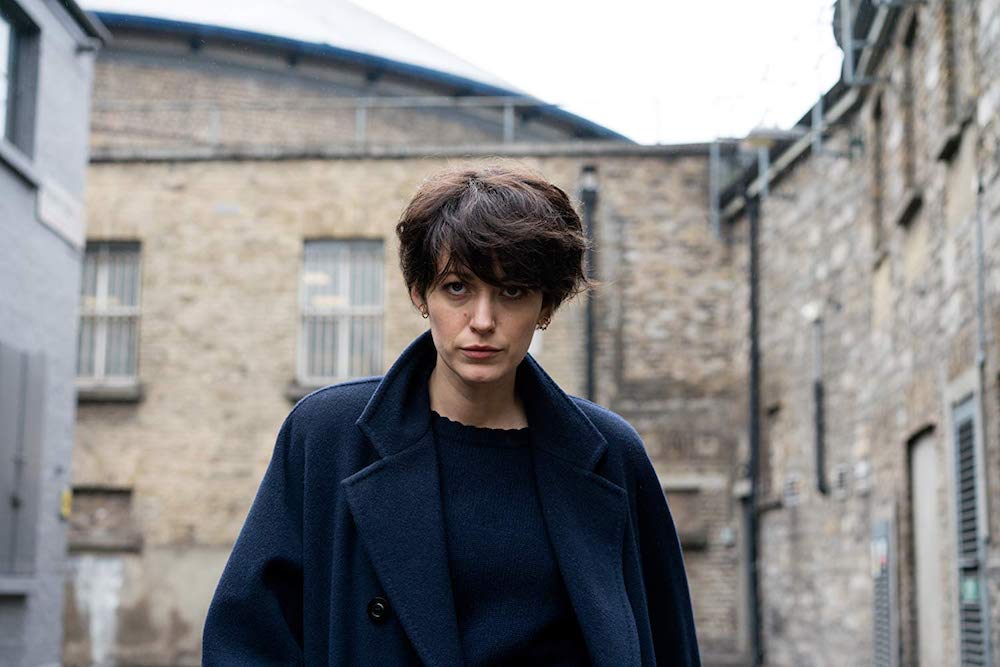 Grief affects us in often peculiar ways. For Stephanie Patrick (Lively), after her entire family perishes in a plane crash that she was supposed to be on, that grief manifests itself in her descending into a life of drug addiction and prostitution. We all have different ways of grieving, I guess. Once a top student at Oxford (did she not have any support system in place there?), we find Stephanie in a brothel, a crack whore who couldn’t care less about the world. That changes when a journalist, Proctor (Jaffrey), appears to inform her that the plane crash was actually the result of a bomb placed by vaguely described “radical Islamics,” two words that denote not just finding a casually lazy and racist scapegoat, but denoting, once again, Hollywood’s perpetual effort to make Muslims a pariah in any given action movie.

With this new information, Patrick springs into action – after first seeking out Boyd (Law), an ex-MI 6 operative living in remote Scotland, to find out how exactly to exact her revenge. There follows at least three too many training montages, as Boyd whips Patrick into a halfway decent assassin before sending her out to kill the men who killed her family. Madrid, Tangiers, Marseille, et cetera, et cetera, Patrick stumbles through her assassinations before figuring out what is really going on (there is always something really going on in these films). Along the way, she meets Marc Serra (Brown) an information broker (yes, this is that type of movie you're watching), who gives her additional targets to kill while she circles in on her prey.

This film is a mess. It’s so grim and inept. There are a million plot holes at any given moment, that you must constantly pick up your eyes from rolling on the floor. Blake Lively’s horrible British accent? The fact that it is never explained why she wasn’t on the plane that killed her family? The soundtrack that seems to have been compiled by a 12-year-old rifling through their uncle’s Sixties record collection? The edgy plot point of Boyd setting off a car bomb to kill a target while killing small children? The film desperately wants to obviously start a franchise here (Mark Burnell, the author/screenwriter, has three more books in this series), but it’s so lackluster and rote that it’s hard to see this going anywhere but to those cheap DVD bins at your local 7-11. Currently, Killing Eve sets the bar quite high in this particular genre, and one wonders how The Rhythm Section ever entered the arena. 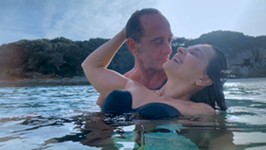